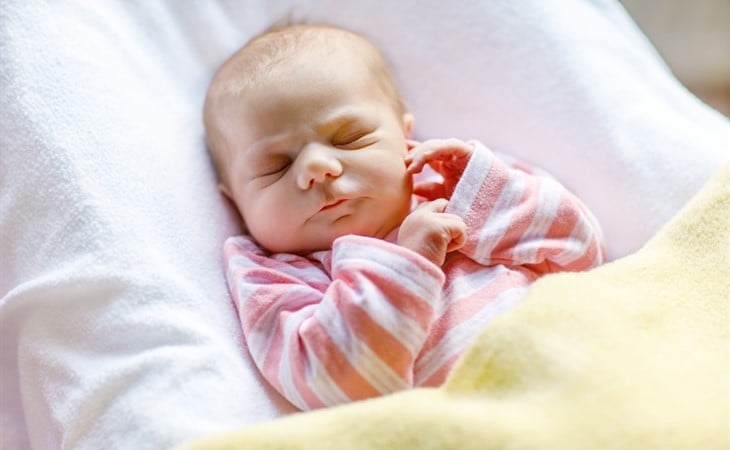 Hi Duana,
We are expecting our second daughter in a few weeks and haven’t yet settled on a name. For our first daughter, her name came super easily. We both had really liked the name Serena and it was the natural choice - we hadn’t really thought of any other names, which in retrospect is a bit surprising given my husband’s tendency for giving everyone a nickname and she is now almost three without a nickname in sight.

My husband, though not stubbornly set on the name, has been advocating strongly for Penelope. I like the name, I’m just not sure it’s “the name”. We have been throwing a few other names around, such as Ella, Stella and my personal favorite, Sloane. There were a few others I personally liked... Araminta (nickname Minnie), Amalia, Delphine, Blythe, all which my husband hasn’t been that into (he actually loves Blythe but doesn’t think it works with his last name).

Among our concerns is that my husband’s last name is Italian, three syllables, lots of M’s, vowels and ending in “la”. He feels like a lot of names don’t really fit with his last name (which in itself is a bit of a mouthful). I don’t want our daughter’s name to be super common, but also don’t want it to be difficult to spell or pronounce. I also want it to fit well with Serena. Being able to have a cute nickname would be a huge plus. Do you think Sloane can work with an Italian last name? Do you have any other names we haven’t thought of? Am I just asking too much?? We seem to be at a bit of a loss... our first daughter was so easy, this one is so tough! Help, please!!

So when we spin the wheel of name question issues, two of our favourites come up here: the style choices and also sibling name complementarianism (which is a word, I checked.) But you also have a big bonus – you’re working at a high level of names.

I’d say that part of the reason you love Serena is that it isn’t overtly Italian, but the vowels and lyrical nature mean it feels good with your surname. I think that’s what you’re looking for on some level, and it’s also why your husband likes Penelope – it’s got that same feeling. Lyrical, vowel-heavy, but not an obvious choice with a long Italian surname the way, say, Isabella or Daniella would be.

I happen to think he’s kind of right – I love Penelope in this context. But the problem is, you don’t; the names you’re choosing have more unusual vowel sounds and, most notably, consonant endings. I have to admit that I think Sloane or Blythe, beautiful on their own (and perfectly fine with your surname), might feel a little truncated or modern opposite the esoteric Serena… and I suspect that somewhere inside you like the slightly non-traditional feeling of these names for girls and women … so let’s see if we can find something that satisfies both of you.

I do think Amalia and Delphine are right in the pocket, but given that he doesn’t like them, let’s see what else we can come up with. Juliet comes to mind – it’s lyrical and vowel-y but it ends in a consonant, and it’s not overtly Italian. How does it feel for you?

If it’s still reading utterly feminissima to you (some people can’t get over the star-crossed lovers association, which unlike other associations people write in with, does come up in almost everyone’s life/high school career), what about Felicity? Celeste? I’d love to recommend Athena and was really close before I realized it literally rhymed – but how about Paloma? Or even something like Zelda?

You could go more French, if that’s working: Helene, or even Elise? Or – ooooh, what about something like Jacinthe? I know the struggle with this name is that people don’t know if they want to go with a hard J or more of a Y sound, whether to come out with a French sound/non-sound with that E at the end or go with the easier A, but it’s beautiful and I think it has the same timeless quality as Serena does…

You could think about Simone – I know I suggest this one often but it really does work with Serena and probably has similar origins to Sloane; or Geneva or Margot or Imogen… I really do think the possibilities here are endless. I think the relative rarity is key, and you’re going to want to say them both in tandem – you might even like something like Ramona, which I will never say is anything less than perfect and its lack of use is a heartbreaker.

You can do this, I promise! I think I’m breaking your heart a little bit by saying Sloane isn’t exactly the one – but it’s only because I know you can find something even more satisfying, and you deserve that. 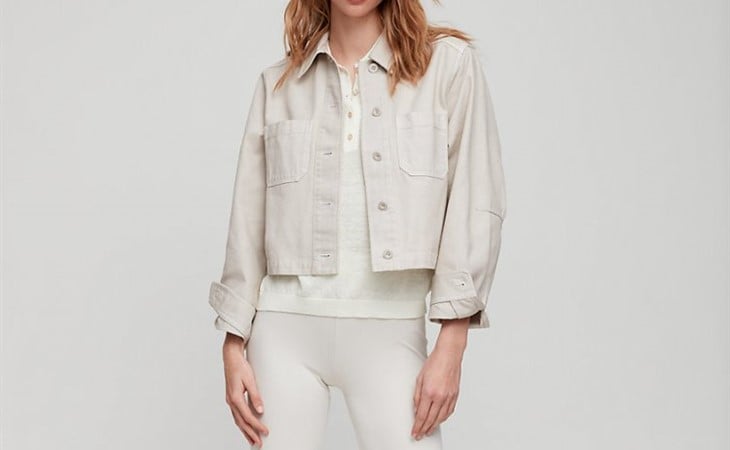