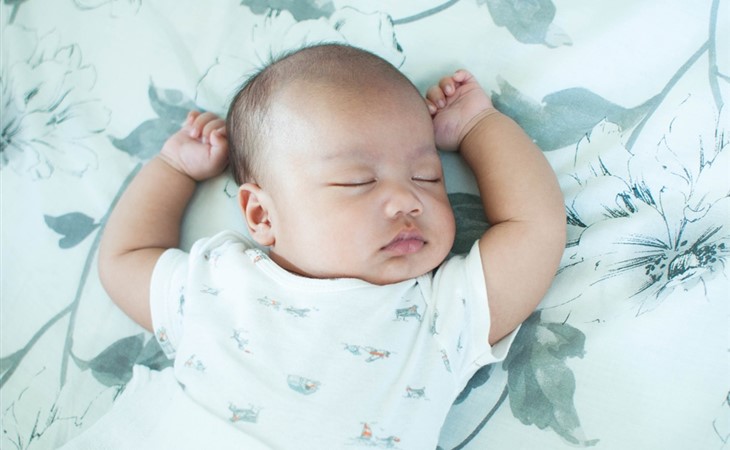 Duana Names: If It Ain’t Broke…

Hello, I am writing to get ideas for names to complete our family in a few weeks!

My daughter, Samantha, was named after my big sister whose nickname was Sammy growing up even though it had nothing to do with her name (Tanya). While she will share the name with lots of babysitters and bosses, for the most part she is the only Samantha on the playground (except for boy Sams - don’t forget to check the name popularity lists for the opposite gender!).

My top girls name so far is Felicity but I’d never want my daughter to get Bye, Felicia’d. Also - will people think we named our kids from the American Girl doll catalog? Is that too much???

I had a very beloved great-grandma Eva that I always wanted to honor but now with the popularity of Evelyn and all the versions of Ella, am not really into her being one of many.

My favorite part of my name (Natasha) growing up was the ability to change what I wanted to be called year to year so I would love a name with that ability.

As for boys, we have absolutely NO idea! Teddy was going to be the nickname but there are far too many Teddys on the playground now so it will be the name for our next puppy. Middle name will likely be Thomas if a boy. One of our angels in heaven was to be named Walter/Wallace after grandfathers on both sides.

Our last name is 3 syllables ending in -son so any similar endings are out. It never gets old telling someone we are thinking about naming the baby Edison and watching them try to keep their composure thinking about Edison blank-blank-son!

My husband prefers names that have a meaning, like are named after someone. Most of the names in our family are very unique or John, so there are no perfect unicorn names to pull from.

I would like a name for our child that doesn’t already exist on Google, but is totally pronounceable and won’t lead to being eliminated from consideration in future endeavors on the basis of name. And not one of 10 on the playground.

Thanks for you help!  Feel free to edit!

(please don’t use my full name so the child can’t google this dilemma of ours in 10 years, ha!)

So in addition to this great question, you have provided me with a perfect object lesson in how NICKNAME TYRANNY MUST END. Her name was Tanya, her nickname was Sammy. Nice one. And also, nice job naming your daughter after your sister while not actually using your sister’s birth name. There are all kinds of ways to honour someone and to choose a nickname.

And just to end the rant and pivot to your letter, I love your line about how you could change or manipulate your name to suit the way you felt at a particular period in your life. I love the autonomy that implies, that’s the platonic ideal of what a name should be.

I’m not high, I’m just happy – and I think that’s partly because I love a lot of the names you’ve mentioned, and get excited that they’re about to be back in the mix, somewhere. In particular, Felicity was a TV character twice in the 1990s, and I think that shied people away from using it for a name, but you and I both know it’s spectacular – and I really don’t think anyone is going to make a link to ‘Bye, Felicia’. First of all, at the risk of sounding like a middle schooler, I’m pretty sure that phrase is done-ish… and in fact, unless I miss my guess, Felicia will join Felicity on baby name lists within the next 15 years.

So I want to encourage you to think about what it is you’re going for – I’m pretty sure your name tastes come from the L.M. Montgomery sphere, which is an underrated and totally applicable school of names right now. But I’m not sure I know what you mean by ‘a name that doesn’t already exist on Google’ – do you mean a name that isn’t associated with anyone in particular? Because I get that, but often that’s when I get pushback from people who associate Percy or Maxime or Daphne with a particular character in fiction, and can’t dissociate from it. So… if it’s a name you haven’t heard as a name recently, is that enough? If it’s someone you can’t picture?

Where your great grandmother is concerned, I think the further you go from Ella the better off you’re going to be so I would propose going with straight up Eve, which is not for everyone but is a gorgeous and beautiful name in its own right. Or if you prefer, consider something like Evangeline, or even Yvette? Or if you like that idea but not those names, consider some of the other long names, ones that would pair beautifully with Samantha. Millicent or Cornelia or Henrietta. I am somewhat blissfully ignorant of the American Girl phenomenon, but I know there’s a Felicity and I bet those are some of her compatriots…

Where boys are concerned, your gut is in the right place going for names that use nicknames we don’t hear often. Teddy (Sob, The Little Fellow) makes me think of Jem for James, or Walt, or of course of Gilbert, because I’m not made of stone. Which of these hits where you live? Maybe something like Archie, or Bram for Abraham? My gut says it’s too early for Dennis, but man did people like that name at a point in time so how about Davis? Reggie for Reginald? Or maybe you want to look into something like Andre, or the stealth name that everyone loves: Colin? Samantha and Colin could have been born yesterday, or in 1942 or 1972, and I think that’s a definite plus.

Your style is not broke, so don’t worry to much about fixing it – just lean into where you know you want to go. I can’t wait to find out what you choose. Let us know! 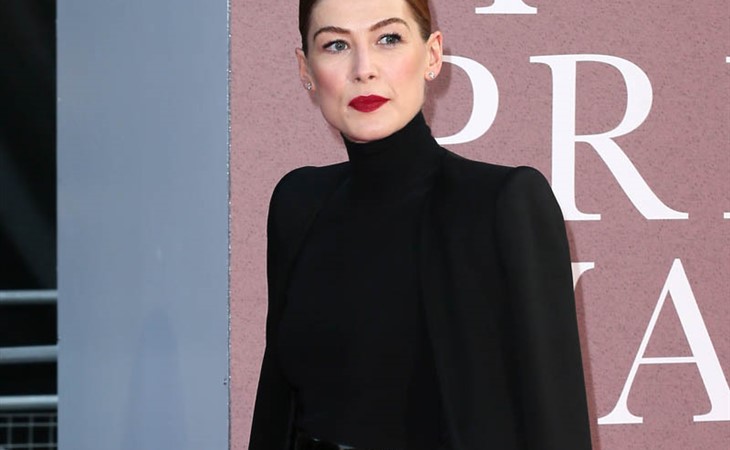