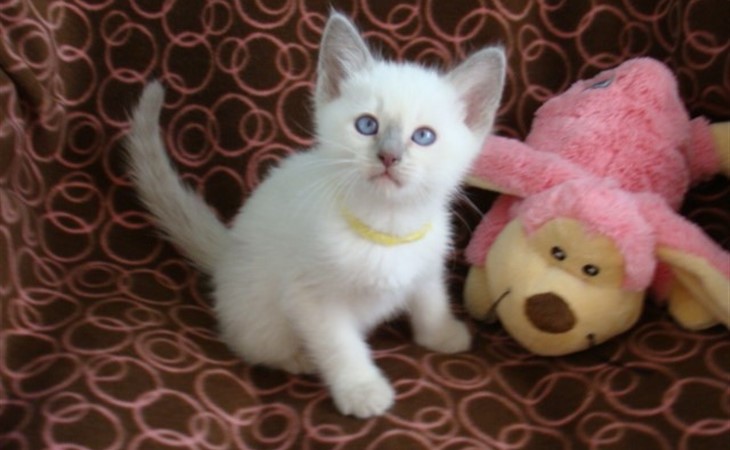 Duana Names: If You Please

I’m not sure if your name suggestions extend to pets, but here goes nothing!

I am getting two Siamese kittens from the same litter this month, a male lilac point Siamese and a female chocolate point Siamese. Adorable pics attached!

I already know I am going to name the male “Otto,” as it was my grandfather’s middle name. I loved it as a kid.

So now I need a female name to complement “Otto” since they’re a pair.

My preference is a two syllable name – three syllables are way too long. I also like old-fashioned names.

My short list is “Mabel,” “Sadie” and “Winnie.” What do you think? I like these names but don’t love them.

I have researched so many names I’m at an impasse and don’t have much time. Please help!

My instinct is that if we’re talking about Siamese kittens who are also litter-mates, you want the possibility that they can be the central characters in a series of detective novels, am I right? As such, if you want a one-to-two syllable name to go with Otto, then for full flow, since you’re naming them and not inheriting, like, Smoky and has to be a name with an emphasis on a different syllable.

So for example, instead of Otto and Mabel (which I do like) maybe you want something like Nadine. Or Otto and Wynn. Otto and Mae, if the Mabel sound really appeals to you? I admit to liking Winnie, too, so if you went with that I’d put Winnie first. Winnie and Otto. That’s a combo right there. Sadie and Otto doesn’t hit me quite the same way, but I can’t decide whether that’s because Sadie is just a more common name these days, or because it just sounds like it underplays the delicious complexity of having two Siamese kittens in your midst.

Other suggestions that might fit your temperament include Yvette or Elise, or maybe Denise? Is it so retro that it’s coming back? Again, I’m partly motivated by the detective agency of the whole thing, so... Otto and Yara? Otto and Jeanne?

I keep coming back to Winnie and how much I like it, but also wonder if something might surprise you. Berta? Asa? Shea? I don’t know much, but I know Otto and Shea are both complete opposites and yet kindred spirits. On second thought, don’t choose this one. The combined powers of their charm might completely overwhelm you, and I want you to have a fighting chance. 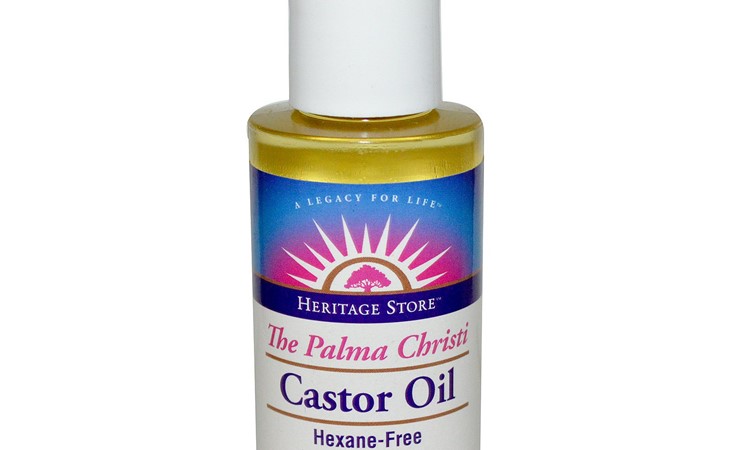