Duana Names: In Search of a Burnt-Toast Badass

I am hoping you can provide us with some direction. We are expecting baby boy number 2 and with less than two weeks to go (baby is coming on the 29th if he doesn’t arrive on his own before then) we are still no closer to finding a name we both love, family chiming in hasn’t helped us, and as you can see from the time I am sending this, I’m losing sleep over not having at least one name we both stand behind.

We live in Montreal so have the added challenge of making sure the name can be pronounced somewhat accurately by French speakers as well, however we don’t need it to be a French name. For girls it would have been easy, we love Penelope (Poppy), Eleanor (Nora) and Florence (obviously we are open to nick names). For boys it is a lot harder. Our first son is named Wilder Henry (last name is a mouth full as he has both of ours but not hyphenated), he was named after Dr. Wilder Penfield, a famous Montrealer who has a connection to our family that makes for a great story.

Because our first son has a bit of a bad boy name, and also a very strong family connection with a great story we feel we need a name that holds its own. That being said I swore my next kid would have a more common name but we haven’t found one that is strong enough to stand up to Wilder. I would be happy if it is easy to pronounce by both French and English.

Both my husband and I have names that start with S that are in the top 5 names for 80’s babies so we are trying to stay away from top 20 names, I don’t want my kid to be one of many William’s in his class.

I love Archer but it’s also out there, Jack is one we like but I fear is too common. The front-runners right now are Jude and Lawrence which both have a bit of a story behind them. Other ones that we are warm on are Aleksander, Cohen, and Hunter. With our first son the other top ones were Alistair and Harrison but those are not in consideration this time around. Middle names would likely be Francis or Lawrence. Would love to hear your 2 cents. Thanks so much for weighing in!

Once again, you guys come through with the best letters, and this one couldn’t have come at a more appropriate time… the week of American Thanksgiving. I feel a lengthy digression coming on, but it’s worth it and relevant:

I’ve spent a lot of time (including more than you’d expect in writers’ rooms) trying to figure out why this is, and I’m still not sure. Is it because Thanksgiving’s a secular holiday? Is there something about traveling to family in November that makes splitting the Christmas holidays between partners’ families/escapes to warm destinations that much more achievable? If you’re American (or have family who is) and you’re sitting in an airport lounge or waiting for the car rental you booked, please fill us in.

The reason this letter made me think of that, of course, is because Canadians kind of watch this whole thing go down this week a bit befuddled – so I was delighted to refocus on ‘us’ because of your reference to Heritage Minutes. These one-minute little dramas about awesome Canadians are as close to propaganda as our country gets, and they were played so often back when we all consumed broadcast that they’re seared in some of our memories. Many of us were raised on these for decades. I fondly remember the one about Jennie Trout, who ripped a paper fig leaf off the dick of an anatomical drawing in 1871 med school…

…but undoubtedly the most famous Heritage Minute is about Dr. Penfield. Everyone together now…

It’s so awesome. It’s so us. So I can see what you’re up against where trying to find a name just as awesome is concerned (also, 90s TV audio being what it was, I might have thought his name was Dr Walter Penfield until very recently).

So. I think the key here is to slightly reframe your terms. That is, outside of your family connection, I think most people might think of ‘Wilder’ as a badass, but not necessarily as a bad boy. I bring that up because, family connections aside, ‘badass’ is an easier ticket to fill. On the surface, both Jude and Lawrence can get there – based just on feel, or on musical connections or author Lawrence Hill,  but you’re not feeling them, so onward.

My gut feeling about Archer isn’t that it’s ‘out there’ (you are officially the only person to write in search of a more common name), but that it’s too similar to Wilder and suffering from inferiority as a result – and Jack, well, yeah. It’s a great name, it’s popular for a reason …but there are a loooot of Jacks out there.

So, we begin. I thought immediately of Crosby, which I did not want to like at the beginning of Parenthood but which has grown on me immensely – and Sidney means you shouldn’t have pronunciation confusion. I also immediately went to other ‘o’ names like Orson or Forrest or even Soren – I suspect bringing a Nordic name into the mix isn’t helping, but I would buy Wilder and Soren, no problem (and it’s kind of homonym-esque with Nora and Florence).

I tend to think the ‘son’ names are a bit overdone at the moment, but I do think surname-names might be the sweet spot. What about Sullivan or Sawyer? What about Beckett? I suspect some of these may be straying too far from a ‘first name’ feel for you, but it’s worth remembering that Jude and Lawrence and Archer and Jack are all used as surnames, too…

But if not, what about Flynn, or Phineas? Knox or Emmett or Levi? I’m trying to run these through the voices of Francophones I know, and they all seem to pass muster, depending on your tolerance for emphasis on certain consonants. Leaning further into first names, what about Ezra or Arthur? Arthur sounds not unlike Archer, without seeming so much like they’re trying to be a pair of nature-based superhero brothers…

Or what about Ansel? Wallace? Cedric? Or the just-below-the-radar hipster name du jour, Beau – which will most definitely be instinctive to pronounce? On that tip, French-origin names that seem to fit your style would include Victor (which I quite like with Wilder, both in sound and in the implicit associations), or Simon…

I am very curious about this, can’t wait to know what you choose, and am in your debt for reminding me that Heritage Minutes are amazing (ask me about James Naismith!) and will be my background playlist for the rest of the week. 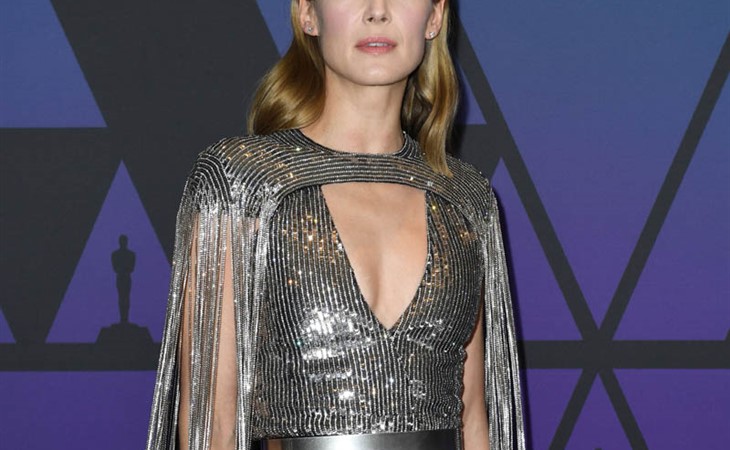 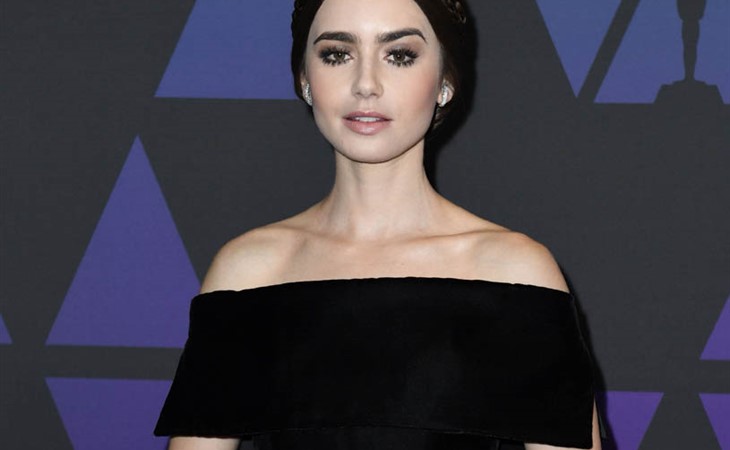 Carpets & Candids: Lily Collins is regal at the Governors Awards