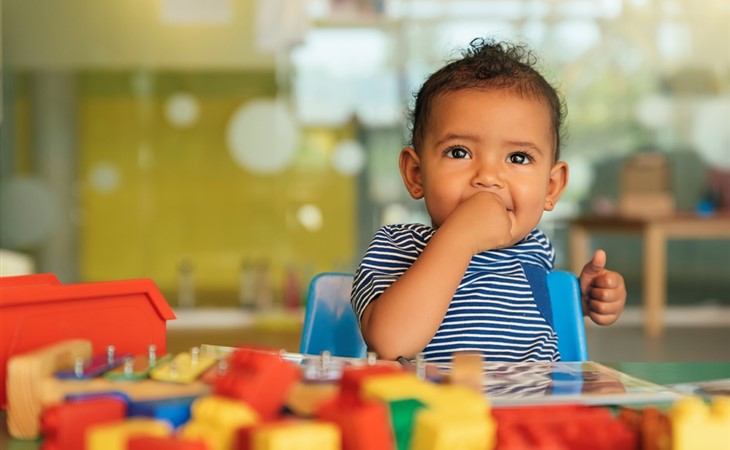 Thanks for existing. I’m having my second child, a baby girl, in three weeks’ time (my due date got brought forward by a month! sorry about the short lead time).

We’re struggling for names. Our first daughter is 6 years old and called Quinn. I love her and her name, and remain committed to another unisex name for our second daughter. However, we’re having trouble landing on one.

About us- we live in Melbourne, Australia, in a hipsterly suburb. We like to think about things, write, create music, study, work, etc. We also have a long double-barrel surname (four syllables/15 letters), so we’re keen for a shortish name as we don’t want either of our kids getting RSI or running out of boxes when filling out forms.

Your help would be most appreciated,

‘Thanks for existing.” Honestly, T, I could have been happy just with those three words, but then you also went ahead and educated me on ‘RSI’, which I didn’t immediately know as an acronym. Of course when I googled that it stands for “Repetitive Stress Injury” I was amused and also embarrassed not to know, but I felt a little better because the first three pages that came up were from your part of the globe, so I doubly appreciate you for expanding my vernacular vocabulary.

On to the task at hand! I totally get your question and the kind of names you’re looking for, and yet I would say there are still two categories to be considered here. There are names that are truly unisex, which is to say, are still used for both sexes to the point where hearing the name alone isn’t enough to tell you whether the person is male or female - and then there are names that are ‘unisex’ by virtue of not particularly having traits we associate with girls’ (or boys’) names, but that are mainly used for girls, in an ongoing and maybe-perturbing trend where some parents like traditionally ‘male’ names for their girls, but quake at giving boys anything that has a whiff of femininity. I still get the occasional letter from parents who lament Courtney and Whitney and Hilary and Beverly and yes, Ashley, all of which used to be for boys, even though that seems inconceivable now.

So let’s look at the first set of names first. Since you’re clear that you’re in Australia, I wondered about whether the name Quinn falls in this category – I think in North America, it’s very possible that there could be a male Quinn, but the default assumption would be that they’d be female, not least because of the character on Scandal, but I love that it might be different there.

Other names that fall into this honestly-couldn’t-make-the-call category include Devon, Dylan, Rowan (very girl-centric where I am, but I’ve heard of a lot of male Rowans from all of you), Rory, Findlay/Finley and all its variations, Blake, Lennox, Remy, Jordan, Sawyer. Charlie, of course, is still moooostly male but definitely has a large female contingent – and I went back and forth on adding Taylor here. Ultimately I did because I think it certainly was unisex for a long time, and the fact that it pings for me as now skewing a bit more female is only because it’s not in heavy use for kids these days, and the more famous bearers of it these days are women – with all respect to Taylor Kitsch, Taylor Swift definitely has more name recognition.

There’s also the subcategory of names that were historically male but are increasingly female now, like Ryan or Blair or Avery or maybe names like Harper. Interestingly, while Peyton definitely skews female to most ears, similar names like Hayden and Logan benefit from the current trend of all the boys’ names ending in the ‘en’ sound, so are either more male or more difficult to call – which reminds me that while Grayson is immensely popular for boys, I’ve seen more than a few ‘Gracyn’ permutations, so sound alone is not the deciding factor here.  Cameron fits here, Ellis fits here, Marlowe fits here. The list really is endless.

Aaaaaand, in addition to all of the above names, anything that feels surname-y (not unlike Quinn, which I discovered was actually a last name when it was used for Rupert Friend’s character on Homeland) like Spencer, Sutton, Elliot, Monroe, and probably Riley definitely fit the bill here. If I saw any of these names on a list, I definitely wouldn’t make a call on whether they belonged to a boy or a girl without some research. Plus, newly-adopted names like Bowie and Bodhi are both being used across the board, regardless of their original origin.

Okay fine. So that first, utterly-unisex category is actually more like three categories. The second group is those names that maybe were once male, but definitely now skew female, even though in some cases they’ve been used for both in the past. There’s some overlap here, but for me the poster child for this category is Greer. Never used for boys (and admittedly, rarely for girls), it nonetheless has a unisex ‘feel’. Kendall also feels this way – though it was a boys’ name a long time ago, this one feels utterly feminine, and did so even before the Kardashians turned it into a single-name celebrity.

Then there’s Reese. I think a boy called Rhys still totally works, but if you’re using the three-e spelling, Reese Witherspoon has all but copyrighted that name as a female only spelling.  Skylar is another one that seems mostly co-opted by the girls, as does London or Brooklyn or Haven – more exceptions to my ‘ending in n’ rule.

Here’s a neat twist: usually I struggle with keeping to short names when parents request them, but in this category I didn’t struggle that way at all, and only left one unisex suggestion, Emerson, off the list for being too long. Watch that be the one you choose, lol.

And finally there are all the feminized versions of male names that allow parents to have a ‘male’ nickname: Georgia, Harriet, Josephine, Michaela – you get the idea. While I don’t think those are what you want, I didn’t want to skip over them altogether.

Definitely let us know what you choose! And also….

This is a category that maybe has been underserved by this column so far, so I’d love to use this as a learning experience. If you have opinions on any of the above names—specifically in terms of how they’re used, gender-split wise, where you live, please write in and tell us!  If I’m super wrong and Logan is exclusively male in your neck of the woods, or nobody would ever call a boy Avery, I want to know about it!

Please include a basic geographic region and the age of kids you associate with, and I’ll assemble them all in an upcoming column! 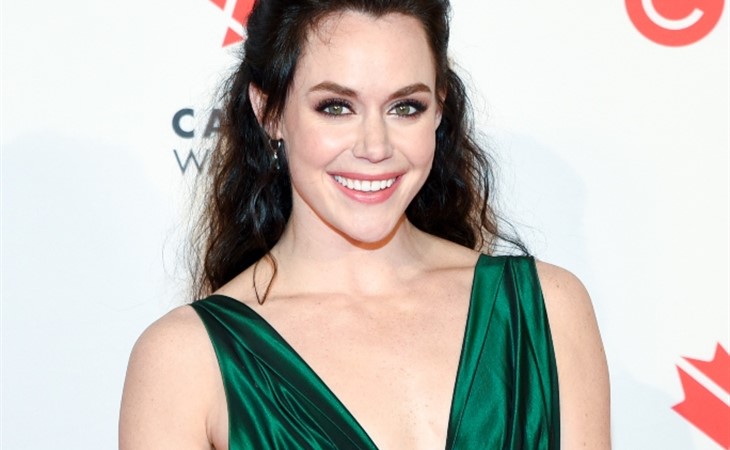 Duana Names: Does This Name Make Me Narcissa? 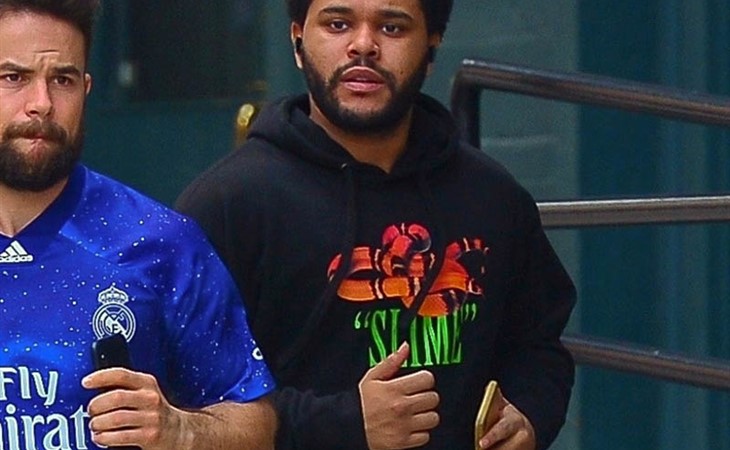