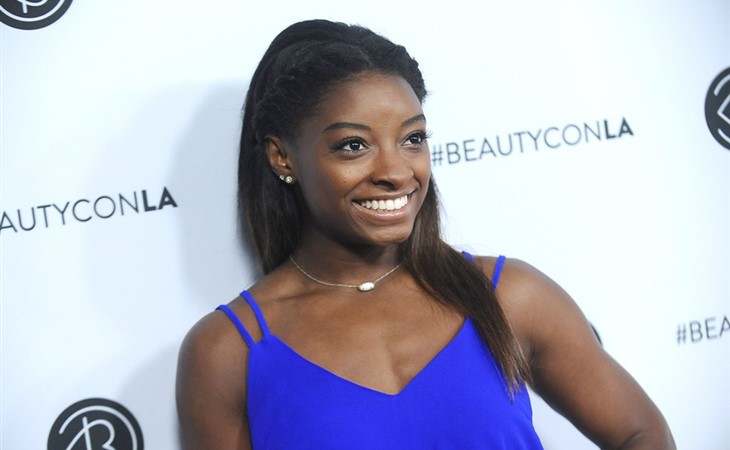 First off, I LOVE your name posts and happily devour them when I see a new one up. And, I read and loved The Name Therapist when I was pregnant with my first daughter. You’ve been a guiding light in our search for names! Thank you! So....I am reaching out for help this time around.

We had a easy time with our first daughter, Juliet (middle name Alexandra).  We contemplated many other names but kept coming back to it. It felt right and met our list of criteria: no obvious or necessary nicknames, unique yet familiar, easy to spell, is strong/passes the Supreme Court judge test, and doesn’t sound ridiculous with my husband’s last name, Feeley. For example, I really love Simone: but Simone Feeley ends up sounding hyper-sexualized with all the ‘moans’ and ‘feels.’  Also, I really don’t want a top 50-100 name. I like French-inspired names to honor my heritage. My husband is British, but happily adjusted to California living after 13 yrs+.  He does however have some biases of names I love which are perceived differently in the UK.

Our second daughter is coming in a few months and we just aren’t getting the ‘that’s it’ feeling. Aside from Simone, we are throwing around Celeste, Iris, Lydia, Cecilia (although I hate Cece as a nickname), Elise, Camille, Annabel.  Celeste is probably the front runner but I keep talking myself out of it as I almost think it seems to close to Juliet?

I need some new inspiration. Any thoughts or ideas welcome. Thank you in advance and I am so excited to hopefully hear from you.

I am HAPPY to be the guiding light in this scenario, and my head is currently filled with the totally-not-canon theme song to ‘Guiding Light’ that I made up in my head during the summers when my then-babysitter watched it, so I’m feeling great. That said, if you’ve read a lot of me, then you know I will also dole out a bit of tough love in the event that I think it will make your life easier, so that comes first, buckle up.

The idea that Simone, combined with your last name, would be unintentionally hyper-sexualized with all the moans and feels? Dude, I appreciate the forethought here, but that is a streeeeeeetch. Honestly. Like, I guess I get it, but I think the last name is going to elicit some form of that stupid joke regardless of what she’s called, and I really don’t think ‘moans and feels’ is a phrase that this immediately brings to mind – as opposed to, say, telling everyone your job is being a missionary, which is automatically linked to sex.  However, I wanted to test this theory, so I took advantage of the fact that I’m sitting beside Jacek, Laineygossip’s resident dude who will make a joke about anything even slightly suggestive, and he didn’t automatically break into giggles… the ‘sexualized’ idea had to be pointed out to him, and he did not have the field day that he would generally love to if he thought I was missing something in this regard.

So, there may well be hope for your favourite name… especially since, even if it was a thing, I would expect adults not to go there, and as for kids… they’re not that subtle. You would have a bigger argument if you were considering naming her Dolores.

But if I’ve failed to convince you, the good news is there are a million gorgeous names to choose from. I agree that Celeste does sound similar to Juliet, although not prohibitively so – but you can always go with it’s inverse, Estelle… which is beautiful and totally distinct from Juliet.

However, all the names you suggest have really strong first consonants, so maybe you want to consider Cecile (or Cecily) rather than Cecilia. For what it’s worth, people are less likely to shorten already short names, though it’s not impossible – I did once know a Toby who was routinely called ‘Tobe’.

When I meet people who are actually French as opposed to people trying to name French characters, I’m always struck by how often the names are those we already know, but maybe less trendy.  And I know you’re not trying to make her seem like she just walked off the plane from Paris carrying a baguette, and we’re not going all Marguerite and Evangeline with this… but what about Alice? Beautiful, simple, similar to Iris, and paired well with but distinct from Juliet.

Or maybe you want to go with something like Clea (rather than Clara, which is gorgeous but maybe a bit of an obvious choice) or maybe Nadine – again, known, but not so French they come with their own accordion sounds.

You seem to have stayed far away from the Louise corridor, and I don’t know why, but that certainly seems to fit the bill here, though if I’m honest I prefer your suggestion of Lydia. You could also go with a Leonie, or even with Lucy, which I will defend as being super, super charming regardless of how popular the lists say it is. Or I have a friend whose sister is named the beautiful Laurence… though whether that will works for you depends entirely on whether people can pronounce it properly or whether she’ll wind up being “LAURENss.”

Or if you do want a vowel sound at the front, consider Adele or Yasmine or Anouk…

…but mostly I would reconsider your first, best choice, because I think you may be considering a problem that isn’t there. I’ll fully take comments from the readers if I’m totally wrong, but consider, as you’re telling me what you think, whether you would have seen the issue if it wasn’t explicitly pointed out. 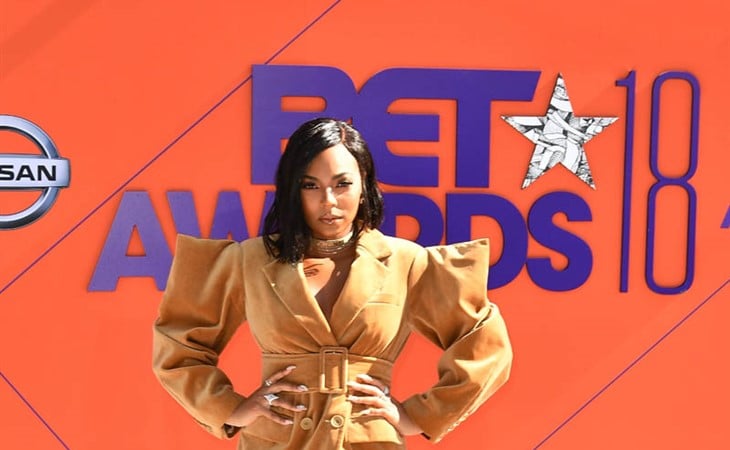 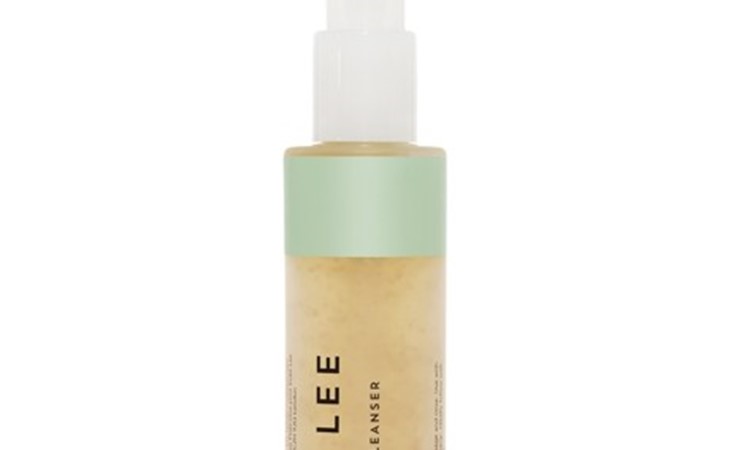 Sasha Finds: A cleanser and a mask