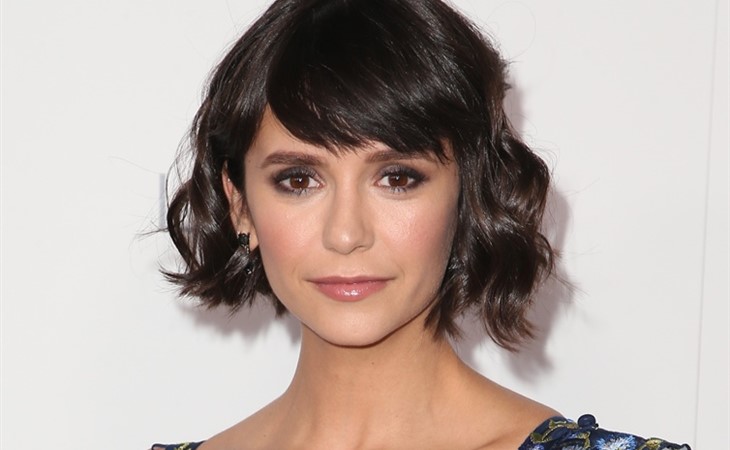 Duana Names: Is It Too Close? Can It Be Too Close?

N.B. – The letter writer points out that the content may be upsetting, proceed with caution.

This is a heavy baby name question, and I imagine it could be quite painful to some of your readers.

Five years ago I had a daughter who died shortly after birth - I named her Mona. Her loss was incredibly devastating, and my then-partner and I broke up afterwards. (We’re still friends.)

Luckily since then I’ve met my wonderful husband, and was able to have another baby, Lionel. (Name inspired by your column! Thank you!) I am now a little over 6 months pregnant with another baby, a girl. So far she is healthy (we are already far past the 20-week mark, which was when we found out that Mona had problems -
So I am a little less worried, but still, I can’t help being afraid).

For my second daughter, I love the name Nina. It’s pretty, goes well with my husband’s single-syllable Taiwanese last name, and I think goes well with Lionel. But is it too close to Mona? I want to tell my kids about their sister. Sometimes I feel like the name Nina is honoring Mona, but sometimes it feels like it may be just too similar. And I wouldn’t want Nina to feel like she is just an afterthought to Mona.

Maybe this struggle is part of my grieving process.

I’ve talked about it with my husband - he likes the name Nina, and wants to support me as well. I haven’t asked my ex what he thinks, which I need to do (if it bothers him at all I won’t name her Nina!). I haven’t talked about it with anyone else - partly because it’s hard to talk about Mona. Not many people outside my family and close friends know that I lost a baby, or her name - I was living in another country at the time.

What do you think, Duana? Do you have other suggestions?

I am so very sorry for your loss, and for the pain it caused you and your then-partner.

Though I know you will always grieve for Mona, I am happy for you that your life has had some happiness in it since then.

Which is why this question is so fascinating, even though I agree with you that it’s painful as well. I think it’s partly because it doesn’t surprise me. After all, both of these girls are your daughters, so it would make sense that you would be inclined to name them similarly – I know dozens of siblings who have sound-alike names, as I’m sure you do. You certainly shouldn’t feel strange or guilty for liking it, because the common factor here is you – and because your current partner likes it as well, and thinks it goes well with your son’s name. This doesn’t strike me as a situation where you are choosing a name just to hold a torch… but you would know better than I if you were.

That’s part of the question, I suppose – whether you are the type of person to reference Mona very often, and make her memory a part of your children’s lives, or whether it’s a memory you don’t discuss unless it’s specifically brought up. There’s no right answer here, of course, but I know of families who have run the gamut in this way. My grandmother had 13 children – two of whom died at birth. I never saw my mother flinch when she heard their names used, but maybe my grandmother would have. Or maybe she wouldn’t have – and that’s OK too.

I would not be inclined, out of the blue, to think Mona and Nina were very similar – but in the context of being born into the same family, I can see how you would – especially given the current circumstances. They are siblings, but not in the way we usually think of them – and most people, including your current partner and children, will think of Nina as an entirely new being in her own right – which, of course, she is.

That leads me to my next point – that the most important thing here is to do what  you are already, thoughtfully, doing, and that’s to consider the upcoming life of your daughter as a person – in her childhood and her adulthood. I agree with you that the name Nina goes well with Lionel (which I’m delighted you chose!) and I think they each sound timeless. If you love the name, I think you should use it – especially since the link will not be immediately obvious, and since I suspect the association between the names will fade as your daughter gets older. Of course I don’t mean that you will forget Mona, or think about her less – but you’ll be less likely to think of the similarities between them, I suspect, any more than you would think of the similarities between Mona and your son.

However, if you feel like giving yourself and your daughter (and potentially your then-partner) some distance, it’s worth noting that Nina is and was, at least historically, almost always an exclusively-used nickname, as in the case of someone named Jim or Molly. Nina Dobrev’s full name is Nikolina, while Nina Garcia is officially Ninotchka. Nameberry links it officially to the name Antonia, but other people point out that you could use it as a nickname for almost any name that ends that way, like Carolina or Sabrina or Valentina, if you felt like putting a little distance between the names. You could also put the name in the middle spot if you liked – I think about Tina Fey, whose full real name is Elizabeth Stamatina Fey.

It’s a gorgeous name, and one of those unicorns that is perfectly suited to both a child and an adult. Unless there was an overt link pointed out to her, I’m not sure she would ever be inclined to think about how similar the name was to Mona, any more than Lena or Dana or Rayna would be. Obviously this rests on your gut-check, first and foremost, but there’s nothing here that makes me take a step back.

I wish you all the happiness, and hope you’ll let us know what you decide! 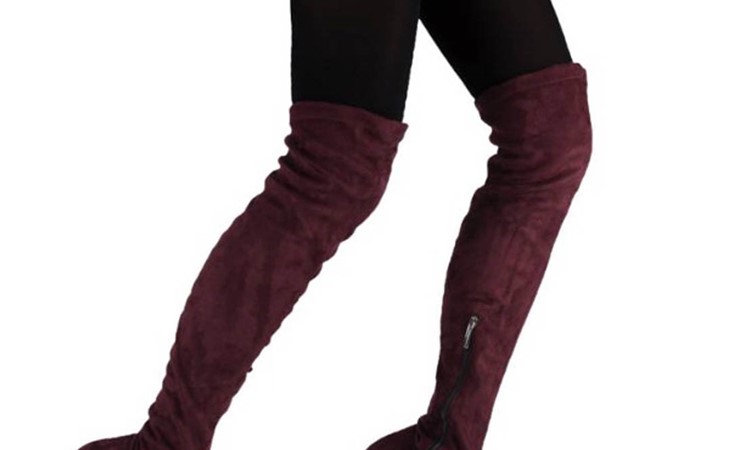