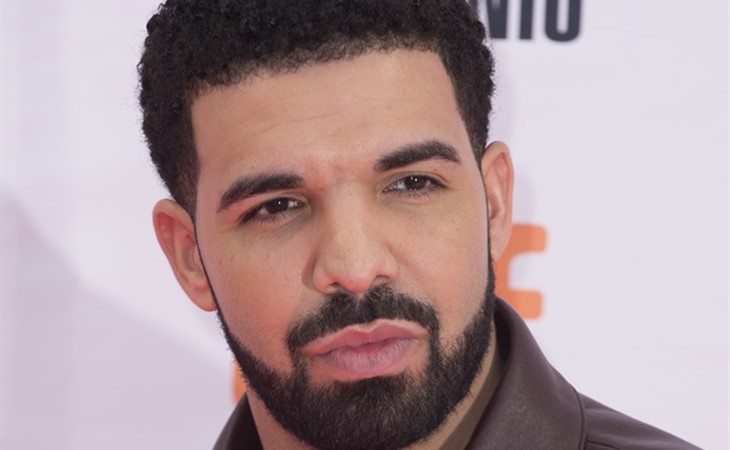 Duana Names: Is the Answer Unfinished?

I am expecting my first, a baby boy on February 11th, and some last minute help would be greatly appreciated.

My husband and I can’t seem to get on the page about names (I like unusual off the wall names and he is a lot more traditional). In a compromise we came up with Arlan Elliott R, but his family isn’t too happy with it.  Names like Hunter, Harrison, Max, Benjamin were suggestions and that would have to be a hard no from me.

I like the names Lox, Avery, Elio, Riker, Ahmet, Auberon (all hard negatives from the hubby). As of now I am stuck on Arlan, it isn’t too common and at the same time not too much of an eye roll uniqueness wise, but is there something I’m missing?

Hiiii! It’s Friday, and I’m back from the clutches of death (read: flu) and high on life! Everyone do your thing! Let’s spread love and tequila and the hope that maybe groundhogs actually know what they’re talking about! Everything is awesome!

Optimistic, I can do. Lainey calls me contrary but sometimes that contrariness manifests as finding the upside. Open-minded? Totally me, I pride myself on it. And where this column is concerned, most of the names that come across my desk that aren’t my personal taste fall into one of those two categories. Either I’m excited to consider it, because more names are more, or I’m delighted that you love it, which makes me happy – assuming there’s no fault you’re not seeing. Honestly, I spend a lot more time talking people into names than out of them.

But I really had trouble getting there with Arlan.

It especially chafes me because you know what I think about family opinions – yours matters way more than theirs. But I’m still struggling so let’s see if I can work through it.

I think what bothers me is that it feels a bit accidentally unfinished – like it’s a takeoff on Harland, or Marlon, or Armand. The lack of strong consonants at the beginning or the end make it feel like something was missing; you need something to ground it or push off against (because apparently now names are gymnastics moves). It almost feels like it’s being shortened against its will – kind of like the queasy feeling you get when someone writes out the word “Darlin’”. Yes, it’s how people talk, but it’s a bit… dangly. In the similar name Harper, for example, each syllable has a push at the front – or, if it’s a name based on vowels, like Elio,  each of those four letters has a distinct job to do.

I should be clear that Arlan, or more commonly Arlen, is a real (sur)name, but I understand why people are feeling a bit wishy washy about it. If you went with Arliss, by comparison – that’s something you can sink your teeth into! Or Dalton, though I worry that it has too many consonants for you. Or Obadiah, which I really love. Maybe the key, if you want a vowel-heavy name – and I’m very much in favour of  Auberon/Oberon and Elio and Ahmet – is that you need an unusual sound or syllable to ground you. The B in Auberon is surprising, and the t in Ahmet is almost startling at the end of all those soft sounds.

I am not in the business of shutting down people’s creativity, and doubly not so on a Friday afternoon, but my friend. Please do not name your child Lox.

Look, I was one of those kids who grew up eating copious amounts of what we called ‘smoked salmon’, and I thought lox was something exotic that only cool New York babysitter types ate. Imagine my disappointment when I’d already eaten it - or a reasonable facsimile, food nerds.  But though I think there are exceptions to all kinds of rules, including ‘no food’ (I still think about that couple I encouraged to call their child Sesame), this is just too far, on the basis of the following:

1. It’s a food, which is a far bridge for some people, but more importantly
2. It’s a fish, which can get into really weird smell/texture/other unpleasant places for people, and
3. It’s SHORT. There’s nowhere to go if you don’t like it, it’s not like Balthazar who can hide in Baz or Barry or even Bath if he can’t swing the whole thing.

On the off chance though, that it was a typo because you’re hungry and pregnant and you wanted to go with Fox, you may proceed accordingly.

So. What now, since I’ve stormed all over your names?

I’d say you want something vowel-heavy and unusual that runs far in the other direction from the too-pedestrian choices your husband suggested. As such, in order of increasing originality (but not leaning into parody)…

Aubrey, of course. There’s a whole generation of people who would-but-won’t choose the name Drake, but Aubrey’s still totally wearable. Orion? There is a lot of strength and vowel-work in Orion, and it has that tough-guy image somehow, too. Or Florian, which is how I always misremember the Catching Fire character Finnick Odair (both of which are worth considering; Riker/Finnick, they kind of sound-alike). Inigo? I love it, you love it, and nobody’s choosing Hugo like they should. Oh man, I just had that feeling like I should have another kid just to use Inigo. I probably need to stop that madness with a puppy or a plant…

If you really miss the sounds of Arlan, what about Phelan? Great and fits-in/stands-out like a champ. Or something like Caspian? Or Casimir? Am I getting too offbeat here? I don’t think I am, but in case I need to rein myself back in, I’ll suggest the relatively simple Coltrane, or Lorcan, which shares similar origins with Arlan, or Seren, or Phoenix, or Wolfgang.

Guys. I have no idea where in the hell this is going to go. None. I feel like there should be bets placed. “I got Casimir at 8-to-1 odds!” No matter what you choose, we’re both going to feel like winners, so… let us know! 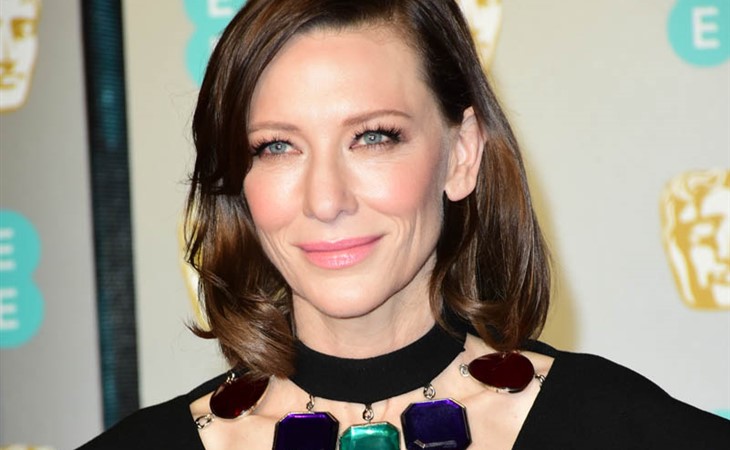 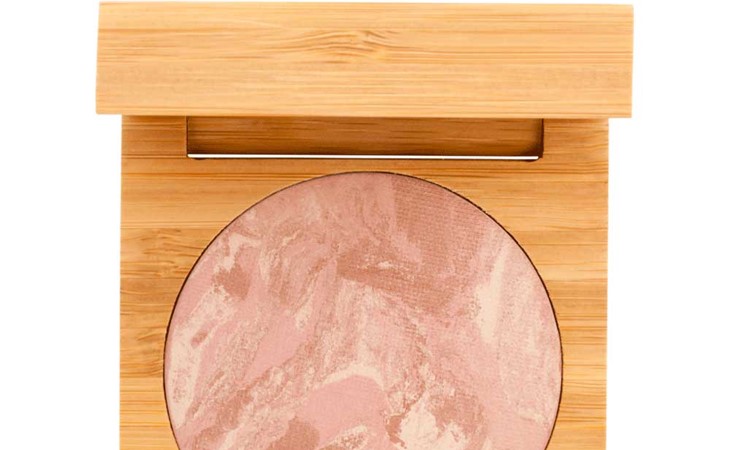