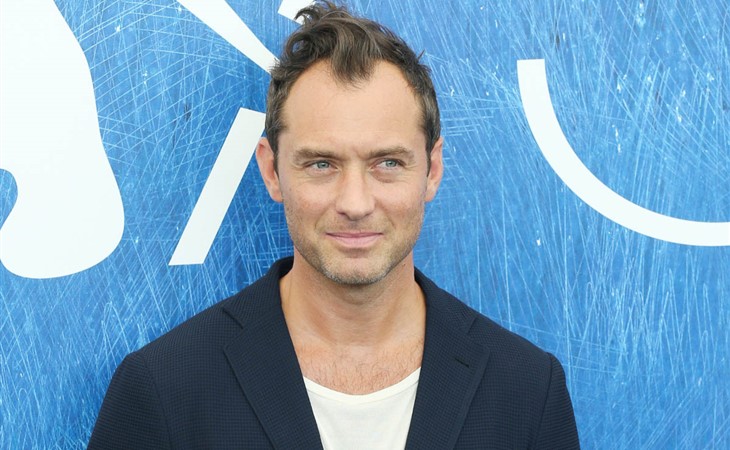 Help! We’re expecting baby boy #2 on June 24th, so we have about 4 weeks left to choose a name and I’m starting to panic!

Our first son, Owen Russell, just turned three and has been affectionately calling his brother Bug and/or Bowen (a name you recently suggested to another reader). I have nothing against the name, but I’d like to avoid rhyming names and gently let Owen know that his name will not be chosen.

Our last name, of English origin, is relatively long (8 letters, 2 syllables), so we find ourselves drawn to shorter first and middles names. We also want a name that sounds good with Owen (without rhyming), can’t be shortened (e.g. we’d name a child Will over William), and isn’t trendy.

Here is my dilemma - my husband doesn’t offer many suggestions for names, but is quick to veto mine. He claims that I like boring/old-fashioned/bible names, while I see them as classic names that will suit our child throughout all stages of his life. Some examples include Isaac, Sam, Colin, George.

The leader on my list is Luke James, which meets my criteria of being short, classic and sounds good with Owen. Luke is quite similar to Lucas, a very trendy name in our province and one that we do not care for. Is there a risk that these kids will shorten their name to Luke? Also – will people think I stole the names of the Hollywood Wilson brothers? Haha.

If you have any comments or suggestions for names that might appeal to my husband, I’d love to hear them!

All right, let’s get into it here. Mostly I think you have a legitimate dilemma and a potential poet on your hands, but I should point out that an eight-letter, two-syllable last name isn’t that long, and that similar names to Owen don’t necessarily feel shorter, even though they may look it… as you already know from Isaac and Colin.

I’ve spent a little while thinking about why ‘Owen’ is so attractive to parents these days beyond the whole ‘palatable Irish name that ends in n’ obviousness, and I think it’s twofold – for conservative namers, Owen was around in the 80s and 90s, even if it wasn’t all the way in the ‘popular’ mix, so it feels familiar enough, but that ‘O’ gives it sort of a jauntiness. I think it’s the same kind of rationale that made people really love the now all-but-abandoned ‘Benji’.

I also should point out that I am an old lady in certain situations, as we well know, but I would probably assume that Luke was Lucas and that Will was William, so be aware that, even though what I really want to do is recommend you go for ‘Wilf’, people will be likely to ‘longname’ your child against your will.

That said, I think it’s possible to choose a name that fits with Owen’s more 2000’s popularity that doesn’t feel like an ‘old’ name. The first one that comes to mind is Caleb, and I like that they have a similar feel without being at all similar – or maybe you’d like something like Heath or Tate, or Jacob  (which I’ll fully admit is more or less a homonym/palindrome of Caleb, but I think probably Jake would be the kind of name you would love). What about Quincy? Owen and Quincy are definitely not super ‘usual’ but also not difficult… or maybe you want something like Laird, or Rhys, which have a feeling of Celtic heritage about them.

How about Zane? Jude? Or if you want to go with the full dichotomy feeling of the shortest name that actually isn’t, what about something like Ian? Another one that’s been around for a long time, but never actually made it to ‘popular’.

I think the answer here is going to depend on exactly what vibe feels like yours in the absence of the names your husband can’t get behind, but I’m curious to know what that is! 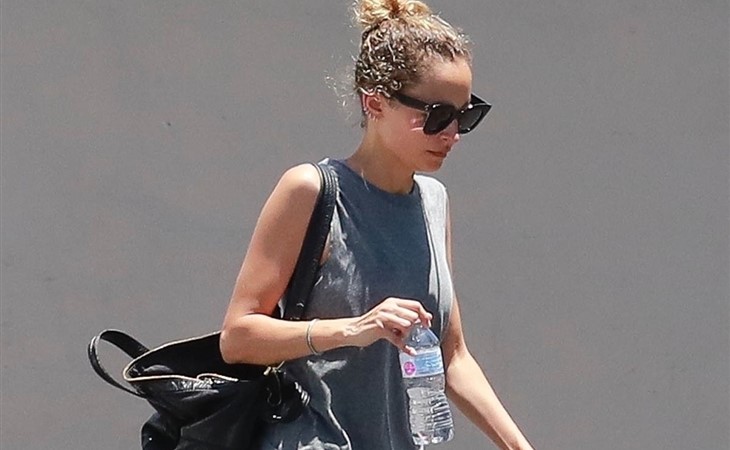