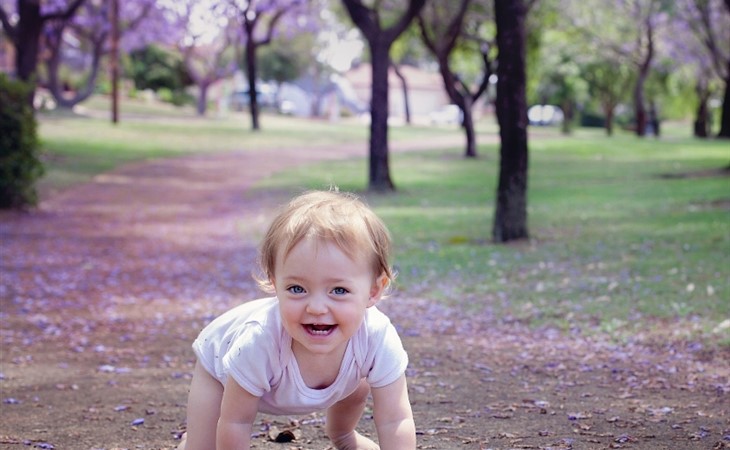 I am getting (VERY) close to my due date and am having my third girl. I have a boy name I LOVE, Hugh, but we obviously will not be using that.  The middle name will be Sullivan (another family name) and our last name is a direction (think Kim K’s kids). Do you have a recommendation for a girl name that embodies all of the elements of Hugh? My two older girls are Bridget Louise and Reynolds Clare (we primarily call her Renny).  Current names my husband and I both like are Jane (family name), Kathleen, Frances, Margaret. Names I like and my husband does not like at all are Julia, Harriet, Honor, Eugenia, Anne. We both like Maura, but that rhymes with my name. I would prefer to stay away from a name ending in –ie, -y, or that sound since we have Renny. I feel like it should be Irish-light or English. I tend to like names that are well known but underused, like Hugh, but just can’t come up with a girl name!! HELP!!!


I love this idea! This is something we don’t often do – ‘what’s the girl equivalent of Hugh’, or the male equivalent of Natalie, or etc?

It’s something I’m blissfully happy we’ve abandoned that was still around when we were kids. “Well her daddy was Joey so we called her Joanna”, or mostly-in books cutesinesses where Nicholas had a sister named Nicole, or other equally insulting/infuriating his & hers naming. I’m looking at you, Brandon and Brenda Walsh – or more accurately, Jim & Cindy Walsh, who were so boringly named they perpetuated the Raggedy Ann & Andy of 90s television, and probably forever maligned the boringness of Minneapolis in the process.

But I love the idea that there’s an equivalent to Hugh – crisp, short,  and rare, but not at all unfamiliar and still classic – that is not the same thing as the feminine version of Hugh. Especially with Bridget Louise and Reynolds Clare as predecessors.

I think to embody the feeling of this name you have to look for names that are unfussy, that stand alone on their own. Certainly Jane is this, and still juuuuust rare enough to have Hugh’s tiny-pause mystique. However, if you want to be ahead of the curve, I think Jean is going to come back sooner than we think – and you could get there via your Eugenia suggestion, if your other half didn’t dislike it so much.

For some people a name like Norah might qualify here – it falls into your “Irish-light or English” category. For others it might be something like Maud/e – you either love it or hate it, but it’s strong enough to stand on its own and it’s similar to Maura, which you would use but aren’t… I know that gender-neutral is not the goal, but there are a couple of names that share a lot of qualities with Hugh and sound more unisex than they’re actually used. Shea may seem a little sporty for you, but it’s the rare one-syllable name that doesn’t feel like a nickname. Similarly, Blair was tailor-made for this situation; though the similarities between Blair Warner and Blair Waldorf (…hey!) are working hard to shape your ideas of what a ‘Blair’ is supposed to be, don’t believe it – I’ve always thought Blair was windswept and apple-cheeked and tough and charming, and it might really work here. Lastly, if you’re really into how much ‘Hugh’ does with just four letters, then you might be extra into Una – it’s Irish, but understandable (do not even think about Oonagh), it’s spare and pretty and works with Bridget and Renny, and it packs a surprising punch… she’d be lucky to have it.

Can’t wait to hear what you choose! 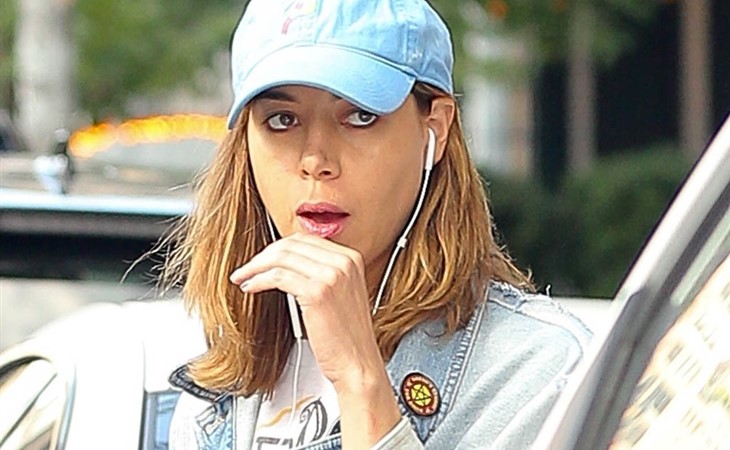 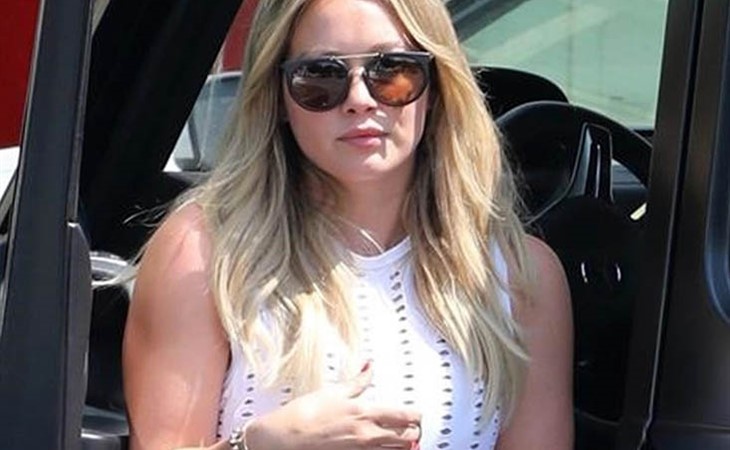