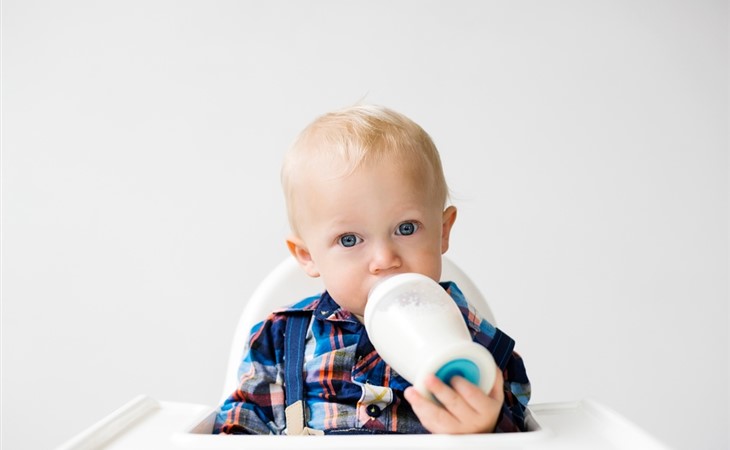 Duana Names: Know The Truth, Do It Anyway

My husband and I are expecting our first child, a baby boy in mid-January. Picking his name feels like a very big deal, and I would love to hear your feedback and perhaps some alternatives.

In choosing the name, we are aiming to hit the sweet spot between known-but-not-too-familiar. I want him to find his name on a toothbrush or keychain, but I don't want him to become known as "First Name, Last Initial" in his class because he's one of three. Other considerations include passing the Supreme Court justice test, initials that look and sound good together, as well as a good first-middle name combo. In this era of social media, I think we actually see and use the first-middle names much more than in the past. The final rule stipulates no names beginning with the letter "C", as both my name and my husband’s do and I can't handle making that into a family theme. I also tend to be drawn towards somewhat unisex names for both men and women.

The name that seems to fit for us is Elliott, so much so that we have started referring to our baby by this name. My husband has taken to calling him E.J. (short for Elliott James, which would be the middle name). I feel like we are pretty far down the rabbit hole on this one, but I still have some reservations because I am worried that it could be too close to the very trendy girl names "Elle/Ella/Ellie". I'm concerned that Elliott may be turning into a popular woman's name that can be shortened to fit this trend. I am also unsure of the ideal spelling to use. I seem to like Elliott because it just looks more balanced to me. Elliot appears to be just as prevalent and I'm concerned that with either option he will be forever spelling out his name to clarify.

The other name that made our short list was Arthur (my husband likes this one more than I do). He also likes John and Benjamin - which I have vetoed. I suggested Rory, Ash, Asher and Gavin - which he vetoed.

What do you think? Have we accidentally fallen in love with a trendy name? What other great names are we missing that might fit the bill?

Thanks so much for your time and consideration,

Okay, here’s my self-inflated statement of the day (as if there’s only one): is this what happens to medical researchers? Like for example, if you suddenly show a correlation between, say, kale and self-righteousness, and then suddenly there are anti-kale lobbies, and Big Self-Righteousness wants to sign you on as a consultant?

In short, everything you’ve said is true. Elliot is popular because people like familiar sounds – and yes, there are some people who are choosing it for girls because they like it as an alternative for Elle/Ella/Ellie (and I always include Emma in here; obviously it’s not new but has a similar feeling), or because they want to nod to George Eliot. It’s not without precedent.

That said, most people won’t. You’re still having children among a generation of people who remember Elliot as ET’s BFF and want to capture that wide-eyed innocent feeling, and still think of it as a thoughtful and rare boys’ name.

The good and the bad news is that there are other names that will give you the same feeling – in particular, the ‘ll’ sound that you correctly identify as being the reason people are attracted to the names – but some of them are also becoming more unisex. Finley is high on this list – it’s definitely currently a boys’ name but I see lots of opportunity for crossover – and Wesley qualifies as well. It seems they might not be your style since the names that ‘almost made it’ end in consonants, so along the lines of Arthur and Asher and Gavin, how about Rupert or Jonas? Or, to keep the double-l thing going, what about Wallace? Or, I know Gilbert gets me a lot of raised eyebrows – it’s that ‘b’ that people still can’t deal with, but mark my words it’s coming back – so what about Gilchrist? Why aren’t we using that as a first name?

The other name that Elliot always makes me think of is Simon – they would be such complementary pairings. And you can’t go wrong with something recently rediscovered like Cyrus. But…

All of this is providing alternatives for the name you already love, and I think the idea that it might be used by the occasional intrepid parent who uses it for their girl is less of a concern than the fact that it may just be a name that’s experiencing an amount of popularity overall right now. Or, put another way, there’s a difference between finding a name that isn’t going to be too popular – where ‘popular’ is defined individually by each set of parents – and finding a name that feels like you’re the first one in your generation to unearth it, which may be more difficult.

We’re also having our name opinions constantly reshaped and reinvented. I never thought I would see the day when it would be normal for me to see a three-year-old streak by my house on a scooter every morning, and then, every morning without fail, hear “Magnus, wait!” as his parent races after him. Names change, and the most ‘underground’ names become everyday without us even noticing. Sooner or later we’re going to meet a ‘Percy’ and think ‘well that’s just fantastic’.

All this said, if Elliot’s the name of your boy, then that’s his name! You may live somewhere where someone else gets a similar idea, or he may never meet another one until he goes to college and you’ll startle at it even then – but imagining hypothetical people who might share a name is no reason to keep it from the person who already owns it, despite not yet being born.

PS - Eagle-eyes Lainey noticed I used one 't' throughout all the mentions of 'Elliot'. No shade, just my particular rhythm with the name, though for what it's worth, the double-t seems more common in surname-Elliotts than first-name-Elliots. But I agree with you about the symmetry. 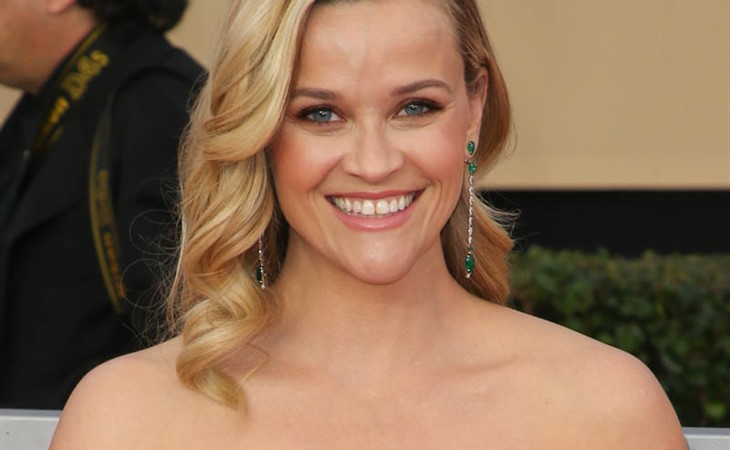 Carpets & Candids: Reese in green at the SAGs