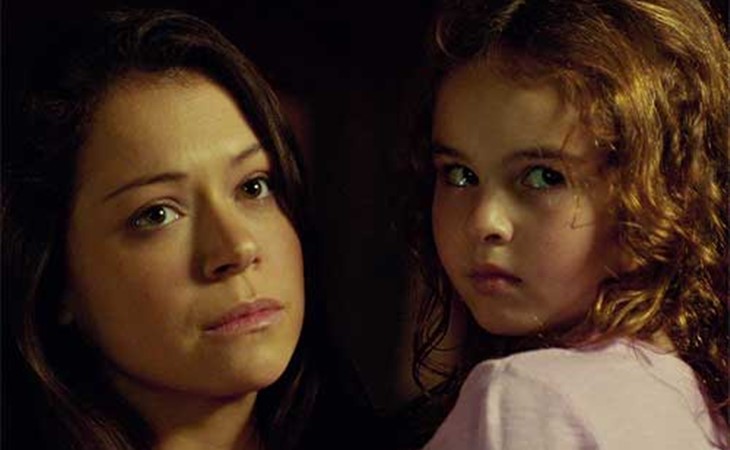 So here we go - shouldn't be too long.
I'm due w/ my second in early December (now) - it's a girl, we have a boy at home. His name is Mirko (middle name Augustus - family name), last name is a short Italian name ending in O.
So, we've cycled through a ton of names and we've decided that her middle name will be Rafaela (likely the Spanish spelling b/c the Italian is just too superfluous). In the end as a first name we were left w/ Petra and Thea. We've asked her brother and seeing as he's not quite 3 he's very wishy washy w/ his answer...but leans towards Petra.

My husband doesn't want to discuss it until she's born and I guess I just need some validation that these two are the best for us. (We want a short first name that is as popular as Mirko is here in Quebec, which is not very popular, it's easy to say in multiple languages, and it matches her brother enough).

Curve-ball, my husband's grandmother mentioned the name Kira (which she likely got from an Italian soap), it was actually on our list & then we removed it and now we're thinking of it again.

Should we consider Kira? Is it confusing since our son thought it was between Petra & Thea? Which one do you think is the best fit?

Ok so it was longer than I thought...sorry!

Okay, I’ve always said, and maintain, that I’ll answer letters according to when you need to name someone, to the best of my abilities and space allowing – but I have to admit that you’re going to get a little extra attention if your letter is amusing.

You have a few great things here, including starting a paragraph with ‘Curve-ball’, but I also really enjoyed:

- That you find the Italian spelling of ‘Rafaela’ to be ‘just too superfluous (I assume you mean Raphaella?)
- That you asked your toddler son to choose his sister’s name, but you acknowledge that ‘as he’s not quite 3 he’s very wishy washy w. his answer’.

It would be good for symmetry if I could follow this up with “But here’s what I enjoyed less”, but I got nothing. I like the name choices you have here, and while I may give a little side-eye to your husband not wanting to name the baby until she gets here, he kind of has a point in that you’ll be focused on naming her when you have to be, so.

Let’s deal with these problems in order of what a big deal I think they are.

So. Off the top of the letter, I liked both names very much and remain amused that you asked Mirko for his opinion – I have a sliiiiight personal preference for Thea, which I think is underused, but Petra is also amazing, and, since we’re in the region of talking about soap operas, I confess that I don’t think Jane The Virgin will increase the use of Petra, but that’s a good thing. It’s such a great name, crisp and, you know, ‘pert’. I think the hard consonants in it slightly edge it out over Thea, because you have similar sounds in Mirko, but they’re both really, really great.

Where Kira is concerned, I totally understand the similar attraction to the name. In fact it obviously shares some sounds with Mirko… maybe too many. Mirko and Kira are almost inverse sounds of one another, you know? But I can still see why it would be a name you’d love.

Maybe if it was the best name in your arsenal, I wouldn’t link to this June 2016 article I wrote about why Kira's so popular lately. Now, I wrote the letter a year and a half ago, and the letter writer had her baby the previous December, so it may be that there was a mini-boom that has since passed, but I thought I needed to mention it. Then again, as I always say, popular names are popular because they’re good, you know? If you choose Kira, it will be a great name you’ll always get a great deal of satisfaction from… it just might not be as rare as the other two.

Either way, I don’t think it’s going to confuse things if you change your mind or call her something else, since by your own admission your husband doesn’t want to name her until she’s here (any minute) and your son is, your words, wishy-washy (I’m still dying at this.)

So, in sum? No reason not to consider Kira from a names-you-like or late-breaking or soap-opera-origins perspective. It’s a great name. But if you want to err more consciously on the side of rare, Petra’s probably a better bet than Thea, which may be rarer than Kira. Oh, and the first two boast a slightly better flow with Rafaela, non-superfluous version.

Love this. Write in anytime! Oh, and if you think this is long… I get emails with seven paragraphs about what people called their childhood dolls… 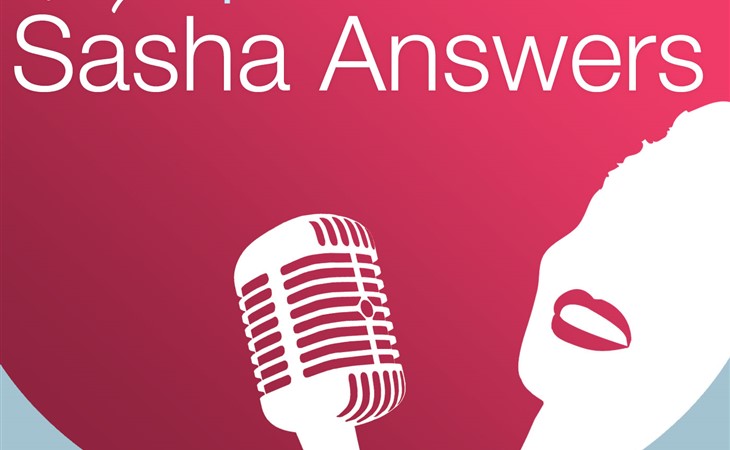 Sasha Answers Podcast: Channing Tatum Is the Best and Butt-ing In! 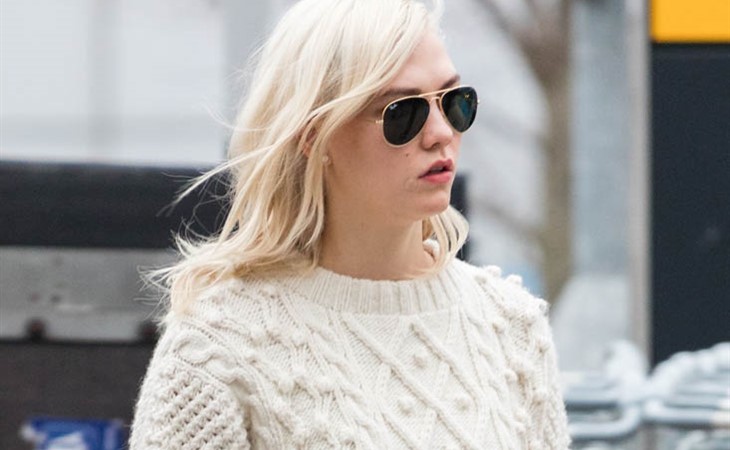