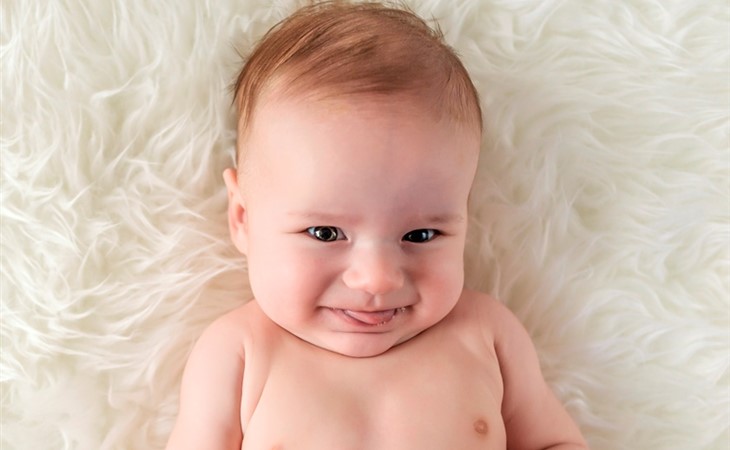 Is love too much to ask??

I’m due in a week with #3 and struggling to even create a shortlist of potential boy names. We currently have two girls, Keaton and Blake. Our last name is 3 syllables (starts with a “B”, Italian) and I find myself drawn to one-syllable first names in the desire for flow, but this is not a mandate. I’m not a fan of “soft” names and I’m constantly picturing what name is best suited to be yelled across a basketball court. Yes, I realize that this is my athletic past already trying to influence my unborn child’s future, but at the very least – it’s honest. Sebastian and Lionel, although perfectly fine, just don’t have the same power across the court in my disordered way of thinking.

Boy names that “I don’t hate” (and husband cleared) include: Vaughn, Reid and Beck. Beck was the boy name that we had for our first two, but now it has lost some appeal and seems a little forced with an older sister Blake. Too similar? Trying too hard for alliteration perhaps? My husband argues that no adult introduces themselves in conjunction with their siblings’ names and deciding a name based on a sibling’s is pure poppycock. I have tried to sell him the line that “I am looking for the period to finish off our family sentence” which is based on one of your previous columns… he was not a believer. In his view (which I can appreciate), this child should be named independently.

Okay. Does Vaughn sound too much like a surname prefix? Is Reid too boring? My husband did not bite at some of my other suggestions that included Smith, Miller, Cy & Grant. I wasn’t hurt in the slightest however because I wasn’t in love with any of them. Neither of us feel strongly about any particular name, so there is a lack of convincing one another or “fighting for” one name over another. We both can agree that we want to avoid any names that sound “made-up” or the trendier names on the market (Finn, Nash, Miles).

So here I am, the type of baby-namer that you openly don’t care for: one who gave her daughters traditionally boy names, and who has a partner that is quick to shoot names down but is slow to produce suggestions. Where do I go from here? Do I decide on a name that “I don’t hate?” Am I asking too much to LOVE a name? I can’t recall any boy name that I have ever fallen in love with in my 36 years, so why do I think I’m going to uncover one? Do I keep scrolling through lists for love (or at least a higher level of like) to strike? Do I start asking the opinions of acquaintances (which I have previously avoided with great intent)?

Regardless, I love your guts and appreciate any insight you can provide. Feel free to make suggestions, I promise not to love the vast majority of them!

Okay, I mean… I don’t not care for you, even though it’s true that I’ve said I would make different choices in possibly-comparable situations. And I think the letter probably resonates more for that reason because … yeah, you deserve to love it. For sure.

That said, I disagree with your husband about ‘nobody introduces themselves in conjunction with their siblings names’. He’s right that adults don’t, but kids have to go through their entire childhoods to become adults, you know what I mean? As a result, their self-perception is going to be about how their names relate to their siblings. They will listen to you introduce yourself “Oh, I have three children, Keaton, Blake, and Balthazar”. People are always listening for their names, and while I don’t think you’d necessarily overthink it if your name seems to ‘fit’, I definitely think you know it if yours doesn’t (and I have an inbox of emails from adults to back me up).

That doesn’t mean it should be your only consideration, of course, but it’s worthy of being one of them… and in a different way for your third child than for your first.

That said – the two names you already have strike me not just for being ‘traditionally male’, but for having really hard sounds in them, in particular the ‘K’ sound is what makes them both. That’s probably what attracted you to Beck, and it’s probably why you can’t settle on the other two. Vaughn and Reid both have much softer syllables, just like Smith and Cy and Miller. I think what’s going to make you feel better is to consider names that are still kind of shortish, and still kind of unisex, but that have a bit more bite – not in terms of how aggressive they are, maybe, but in what’s required to make the sound.

The first name that comes to mind is Tate – it’s got some sounds in common with Blake but is utterly its own name and sound, and it’s got a crispness that you’re lacking in the names you’re considering, and maybe unconsciously searching for. Reese has a harder sound than Reid, which might make it sound more conclusive, or more like ‘the period at the end of a sentence” (thanks for immortalizing that one!). After eliminating names I’d otherwise choose, like Drake and Keane, I thought Zeke would work here, calm and crisp and focused. Cliff. Lars. Parker. An unlikely name that works, sound-wise, is Yeats; removed from its poetic association I think it could totally work shouted across a court, but that’s up to you. What about something like C(h)ord? Laird?

If in fact you think some of these seem a little crisp and you find that you actually want some of the softness of Vaughn or Reid, you might want something a little longer - like Griffin or Davis or Eames or Odin, names with unusual sounds that still pivot on a ‘hard’ consonant in one way or another.

As for love, though…

The key there is to outlaw the two (or three) names you’ve been rotating around in your head. Write down three that I’ve suggested or that you’ve come up with in the intervening weeks, and convince yourself you can only choose one of those. If what you keep thinking is “well but why can’t we go back to REID” then there’s your answer. But I don’t think you will – I think the key is to take away the idea of what constitutes ‘made up or popular’, and look at names not in baby books or columns, but at names of people on Twitter, in magazine articles, on sports rosters. Whatever sets you aflame is what you should use. Just keep in mind that sometimes it’s not a passionate love (and I note that you don’t point out times when you fell head over heels with your daughters’ names), but a softer realization that you couldn’t choose anything other than the one that keeps coming to mind.

And now a note on homework:

The lists some of you have been sending have been so amazing that I’m working on a bigger piece to point out some amazing trends that literally occur across the globe as well as regional differences – hold on for that and THANK YOU for sending! 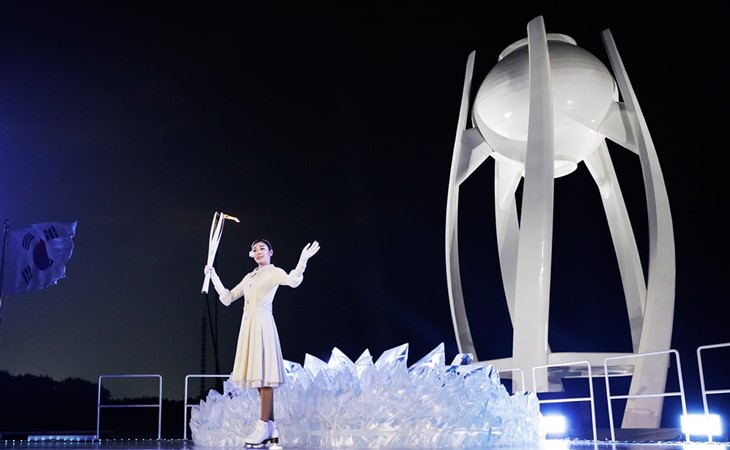 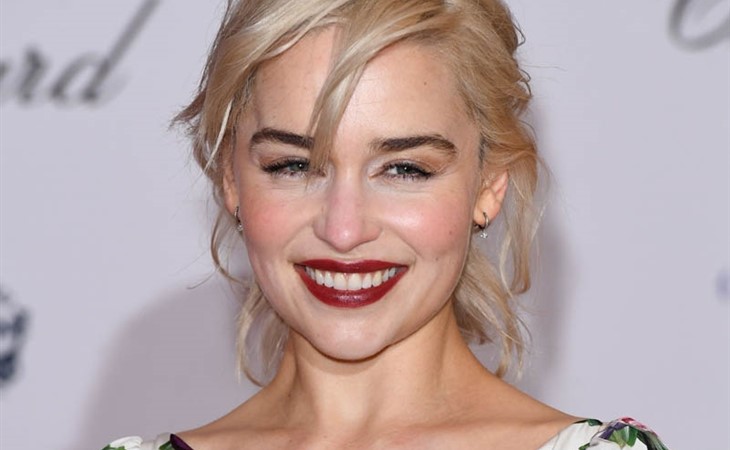