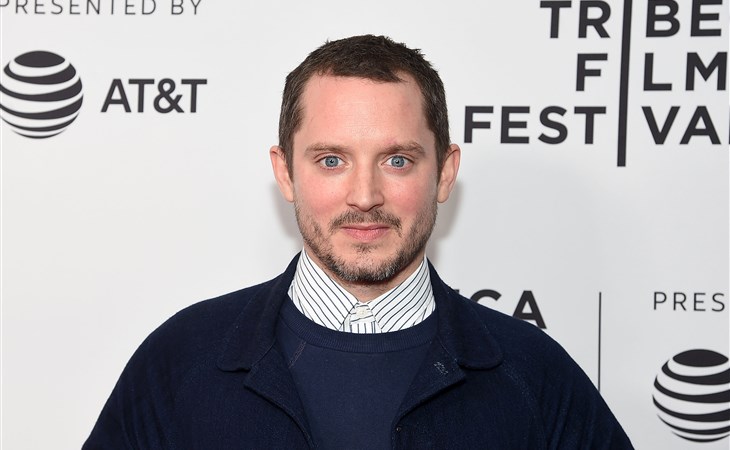 My childhood best friend alerted me to your column and we mutually decided I should write in. I was joking that I HAD to find a name by the time her new baby is born in September. Not for the purpose of being arbitrarily competitive with a baby (although I contend that's a fine reason), but because I transitioned 4 years ago and I'm STILL going by a half-assed nickname of my birth name. While I feel fine about that name with close friends and family, not having a legal name that is undeniably male is becoming an increasing inconvenience and possible safety concern in my day to day life. The process of choosing a new name has always felt a little weird and uncomfortable, so I kept putting it off and putting it off and now here we are. Please help me find a name that I don't hate! Here are the parameters I'm working with:

2.) I'm white and born in the US so nothing culturally inappropriate .

3.) When I was younger it was my dream to have 3 triplet girls who I would name Angelique, Dominique, and Monique. While I love unique names on others, I find I automatically tend to stand out as a result of my identity so I'd prefer if the name was somewhat on the blander side.

4.) There are certain names/types of names that are stereotypically common amongst trans men. I'm sure you could google to see what I'm referring to. These are lovely names and the people that chose them are lovely people. However, I do not want one of these names.

5.) My birth name starts with an E and I go by the nickname "Em." An "E" name would be nice because it's familiar, my brother's name starts with E, and I could possibly keep the nickname. Unfortunately I just haven't come across any E names I like. An "M" name is also appealing because it could be a somewhat seamless transition from "Em." But these aren't musts, just things I'm thinking about.

Thank you so much for your assistance if you are willing to take this on!

Hello, and first of all – thanks so much for sending this question – it’s really an honour. That is, it’s an honour every time someone actually wants to know what I think about a name that will belong to an actual person, but that’s exponentially more noticeable when the name is for an adult. Which, I guess, explains the title of this column; ha-ha, you beat that baby to the punch, and it is indeed a fine reason, lol.

Even though I spend so much time thinking about names, I’ve always been a bit in awe of people who changed theirs as adults, because … you know so much! You’re spoiled for choice, you know the implications of certain names, you have associations with them from your whole life – it’s a big lift.

You’re also very kind in not giving me a list of all the people in your life who might share names I would otherwise suggest, but I’m aware of them, especially because, let’s be honest, there are a lot fewer names in the ‘generally familiar’ category in the 1980s – people didn’t seem to think names less popular than the top 100 didn’t exist (more on this when we get to the ‘M’ section).

The first name that comes to mind is a blend of your two choices, or at least, it sounds like it is – Emmett. It’s easy to say and spell, and while it wasn’t, strictly speaking, anywhere near your chosen 100-200 in the 1980s, it’s used enough now that it’s going to feel fresh but not outlandish, distinctive but not obviously “LOOK AT MY NAME”. However, I am continually reminded, even as I shake my head, that for a certain generation, it’s always going to fall into that one category (no, not the one you’re thinking of, the other one): Twilight names. So, fine. I also really like Emil, or Emile, one of those names that really should be more popular based on how nice it sounds and how easy it is to say; however, I have a suspicion that it might be a little bit too close to your birth name, so I offer it up mostly as a conversation point.

I also think the Eli family – that is, Eli, Elijah, and Elias (which I like most when pronounced “Uh-LEE-as”) are, despite once being ‘popular celebrity’ names in the late 80s/early 90s, as charming and stylish as they were the first time we heard them. Obviously this also brings to mind Elliot (and Elliot Page) but I’m going to guess that because it was relatively well-known in the 80s, and remains a popular choice for trans men now, that you’ve decided it’s not for you, which is also the rule I’ve applied to the THREE spelling variants of Eric that were on the popularity charts for 1985.

If you like the ‘e’ sound more than the literal letter, you could go with Ian. And, even though every single thing about your letter tells me you’re the exact opposite of ‘extra’, if you’re feeling extra and you want the ‘E’, you could go with the Gaelic spelling of Eoin. But I know you won’t. That said, you know what’s an E name and has a strong M sound? Eamon – could you do it? Ewan is another one that isn’t mathematically popular for 1985 births, but it’s definitely familiar enough to be useable, as is the legitimately top-100 Evan, but for some reason which defies logic, Ethan doesn’t feel that way to me. Am I crazy? I am, because even after saying that, I’ll point out that Ezra is a great name, too…

Where M names are concerned, popularity is more the point, because yes, there are plenty of men born in 1985 with M names – in fact, just about 6% of ALL men born that year are named either Michael or Matthew, names that are of course perfectly serviceable but that I assume you’ve not wanted to go with for that reason.

This is where I came to Marcus (with help from our site manager Emily), the perfect fitting-in-but-standing-out name – there’s something about that last syllable that makes Marcus much more precise, and thus enjoyable to say, than Mark … is that irony? You might also like Mitchell or Marshall, which are both comfortably in the pocket of 80s era kids – and of course, the names that were then mostly TV names but are now absolutely given to kids by the handful, yet somehow don’t feel too young, like Max (and all its long-form derivations) or Malcolm. Miles strikes a great balance here too, of course – easy to say and understand, it can be as straightforward as its five letters, or be a nod to the journey you’ve taken so far. I rejected Marvin and Martin as seeming too impossibly stuffy, but strangely don’t feel that way about Marlon; maybe because it was less popular, it feels less dated. Marcel and Micah both fit into this category too, and if I was going off on a tangent again, I would tell you the surprising news that Maurice was number 173 on the popularity lists in 1985, but if it appealed to you, I might go with the Morris spelling instead. Yes, I’m serious.

I also feel like there are names that aren’t popular, but aren’t weird, that could fit into this category, mostly those borrowed from surnames – that is, we all know people whose last names are Michael and Matthews and Maxwell, so why not go the other way? Merrick and Miller and Mason are all M names that weren’t so popular in 1985 that you’d meet one in your elementary school, yet none of them would make anyone blink at seeing them as a first name today.

Lastly, I kept getting drawn to names that have a strong M sound even though they don’t start with that letter – Damian, Tim, James, even Raymond…

I know you have a challenge in front of you and that some of these names are inevitably going to be names of friends or colleagues and so don’t apply, but I hope there’s something here that rings true to you. If there isn’t, or if this column sends you spinning off on a different direction, please consider this an open invitation to come back for a second round – and please, I’d love to know what you choose! 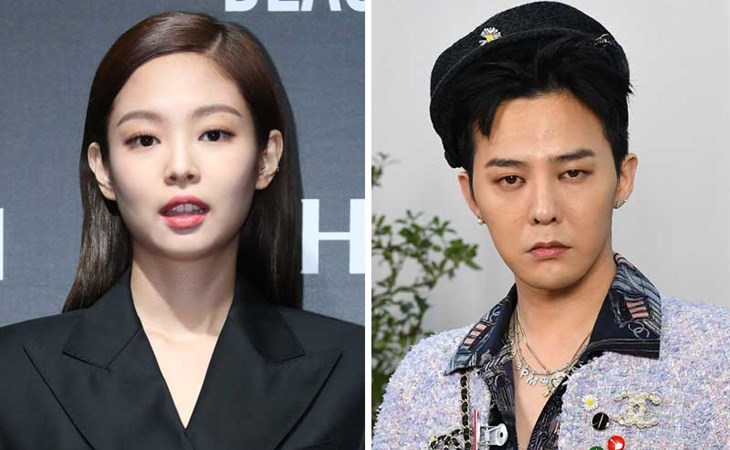