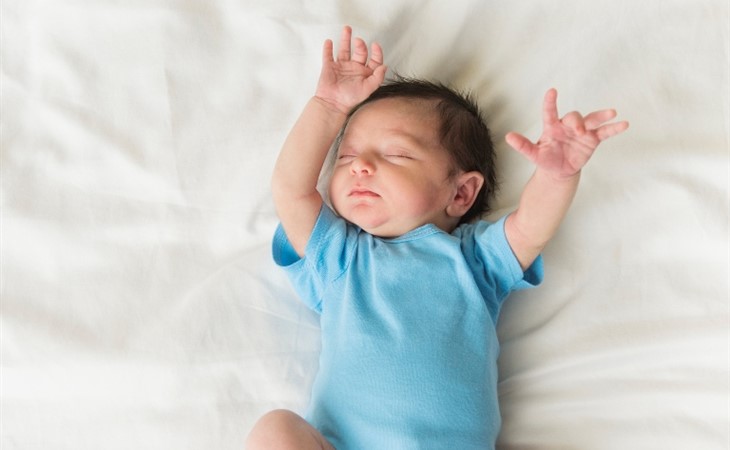 Hello! I am due mid-July and the gender is a surprise. I've been scouring your columns for inspiration and reassurance - and I have found some, but we are on somewhat shaky ground when it comes to a boy's name. I also want to have a solid pool of choices when the time comes in case we are emotional and exhausted and none of our first choices fit and we choose something horrible while under the influence of parental judgement.

For a girl, we are pretty set on Estelle, with my maiden name as the middle name (a girl's name starting with K). Reasons for Estelle being: It's close to Helen/Eleanor, my grandmother's and mother's names; I love the nickname Ellie due to my teenage love of the book Tomorrow When the War Began; and it also turns out that Estelle means 'star' and I'm obsessed with David Bowie. Backups for Estelle include Elsie (husband's nana's middle name) and Helena (pronunciation problems trip me up). But I feel perhaps I need MORE backups in case the bub arrives and it's a girl who does not look like an Estelle?

Then for a boy... we prefer an Italian name, as a tribute to my husband's late uncle (Reno). I was researching options when I stumbled upon Enzo and thought, YES. My husband felt the same. Then I saw you recommend it more than once, and I felt validated! (I like Enzo Edison ...or even Enzo Bowie except I don't think I can get away with that… it's a little too much of an eyeroll!) But we've tested it out on a few people and it gets mixed reactions. Mostly negative. From our mothers. It probably serves us right for being judgmental bastards ourselves, but anyway. Other options are Leonardo (too popular and loses its charm when you hear a mum scream it at her three year old in Target), Theo (same, also husband hates Theodore for no good reason), Leon. Husband's last name (which right now I adopt and drop as I please) starts with an L and ends in an "ic" (Croatian). There's a Z in the middle.

Could you please provide some further inspiration, having already provided so much to me already? Thank you!!

Remember that part in Party Of Five when Claudia’s playing violin for Ross and he says he has no notes for her? (Incidentally, that show did a lot of things that made us all eyeroll, but Claudia was probably the most realistic depiction of a precocious/talented kid onscreen… maybe ever? Including how generic she became as a teen.)

She looks at him like he’s dumb, and goes, “Okay Ross, actually listen this time.” And he smiles at her and says, “No, Claudia, I think I have nothing to teach you. You need a better teacher.” Remember that? How heartbreaking and adorable it was?

Okay, well we’re not there quite yet, and I’m not recommending Claudia, but I do think you’re doing good work here. I have no notes on ‘Estelle’. I love it, like you do (though I’m influenced by having one in my life whom I adore), and think it has that amazing in-but-out quality. I would endorse it for anyone, and I promise you, she will look like an Estelle.

But just in case three of your best friends are reading and now can’t choose it for their own children, I’d say that Camille gives me the same feeling, as does the Estelle reverse-homonym Celeste, and that I also love Deirdre and Cecile and even Ariel, which I know has mermaid dust on it, but which is pretty anyway.

However, my work begins on your boys’ names, because – why are you letting other people decide? Have they ever MET a little gap-toothed overly enthusiastic Enzo? Do you really think they’re going to have the power to say no to someone that adorable? Of course they won’t, nor should they. You know how cute it is.

But you can get around your mothers by choosing Lorenzo—which is akin to Leonardo but avoids the issues you’re talking about; or Elio, which might suit everyone better (some people are determined that a ‘z’ is automatically denoting a silly or geeky name) or my beloved Bruno, which you may not float by your parents, because they’re going to wrinkle their noses, until they see an adorable little bundle of Bruno in their arms and they figure out how great that name is for crooning and it’s all over.

If none of these apply, you could think about Lionel – my go-to for people who think ‘Leo’ is too common – or Carlo or Nico (careful with this one, however, if you are worried about him becoming “Nic(k)” someday), or Diego or Dmitri or even something like Amos.

By all means, take this as the pat on the back it’s supposed to be, and let us know!!

* The title is of course a reference to the letter-writer feeling like they were on ‘shaky ground’, and not a reference to the Hayden Christiansen show of the same name, but that whole TV memory popped into my head the other day and it was one of those things where I had to ask myself whether I had made it up. I can’t believe I didn’t. 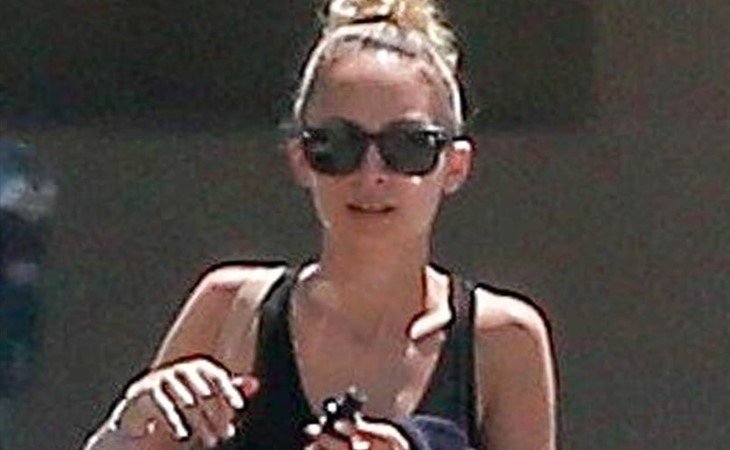 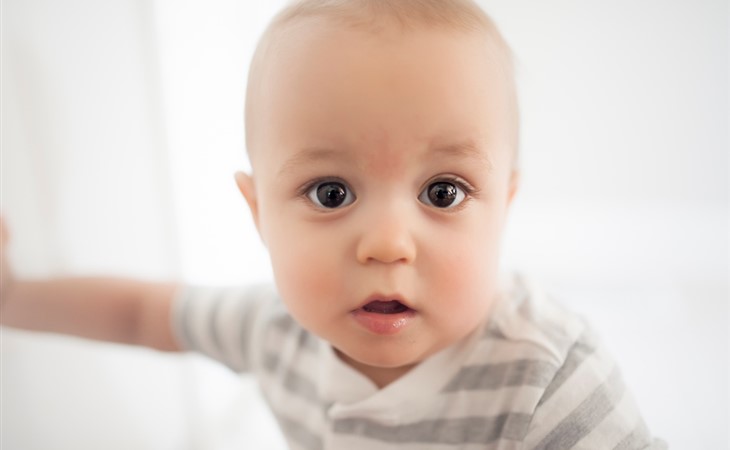