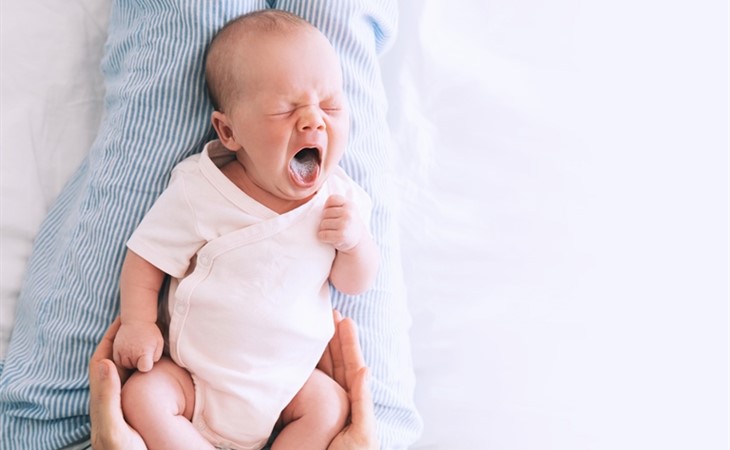 Duana Names: MUCH OF A MUCHNESS

Hi Duana. Our last name is short and Czech and ends in an ‘a’ sound.

I’m leaning towards very feminine Italian/Spanish for the first name. The names we are choosing between are Isabela, Amara, Alessandra and Valentina. I like the way the pretty syllables and ‘a’ endings roll off the tongue combined with the surname. Also interesting to us: Aurélie and Celeste. We almost decided on Valentina Grace when...

I was totally set on Grace for a middle name, as was my husband. It was an emotional choice and now I’m beginning to think that I don’t want to attach that to a new baby. Or maybe two middle names? Is that too much? Valentina Celeste Grace...it feels like too much.

This moved us along to Welsh names. My family is Welsh, and I adore names such as Blodeuwydd and Telyn. The latter is particularly meaningful, because we are a musical family. The problem is that none of the Welsh names seem to go with our Italian/Spanish/French first name choices and the Czech surname. Even writing that sentence I realise how crazy my expectations are!

I’m hoping you can help us find some combination of either names we already love or your suggestions that fit well.

Let’s lay out some ground rules first and foremost. Is two middle names too much? For what? For whom? So many people have them, including my own progeny – and as I have said before, we’re mostly not a generation that’s having six to eleven children, so on a purely selfish level I think, load the names up! Why not?

I mean, you said, “It feels like too much” so, maybe for you it does. Don’t make yourself uncomfortable. But do look a little bit at what it is you’re trying to do.

You want a perfect choice, but not an emotional choice (…we’ll come back to that), and worry that Welsh doesn’t blend with Czech and Spanish and FEHHHH. Look, it’s one of the most important decisions you’ll make for your child, that much is very clear. But that doesn’t mean it’s got to have ALL of the things in it…

For example, let’s talk about Grace. I’m not sure if you mean it’s emotional because of the non-name noun version, like “elegance or beauty of form, action, motion or manner” – this is something I’ve talked about, that it can be a lot to put on a kid, but you’re not even putting it in the first position. Think of it as tucking a little something inside Valentina’s pocket for use when she needs it. Or, if you’re thinking it’s too much because it was tied to a person, well, then I get that, and I understand the rationale by giving her one middle name that isn’t so loaded to offset the one that is – but will it be ok for you, yourself? You said you both agreed on it, so… what changed?

If the answer is just that it suddenly seemed not special enough, which is what had you pivot to Welsh names, then I get it – but my friend, the fact that Welsh names don’t go with Spanish and Czech ones is kind of the POINT of how cool your family is going to be! Anyone can be Valentina Grazia (well no, not actually, because that name is amazing)  – but how many people get to be Valentina Telyn? There’s a story right there in the name!

Okay, brass tacks. I’ve been using Valentina because you love it and so do I, but I also love Amara and Celeste, and Francesca and Cosima and Seraphina also come to mind, even though there’s some Greek/Hebrew creeping in there. If you love music, you might also be interested in the desperately underused Allegra, or something like Anaïs.

Almost all of the names we’re talking about end in vowels, so there’s room for you to get into more of the Welsh goodness – but in case you need help, Cerys or Anwen or Bethan or Eleri or yes, Telyn would all work beautifully; I think the key here is not to overwhelm with syllables in the second name if the first one is longer. That said, if you do want to have Grace also, you’re doing it the right way – Valentina Celeste Grace (or Valentina Bethan Grace, or whatever) is lyrical and musical because they don’t all have the same rhythm.

On a final note, because I’m not sure exactly what put you off Grace, you could use variants, like Grazia above, or Grainne (Gaelic!) or Grazyna, or choose another beautiful virtue name like Honor or Merit.

And breathe. You don’t have to do it all, you just have to do what you honestly love the most. 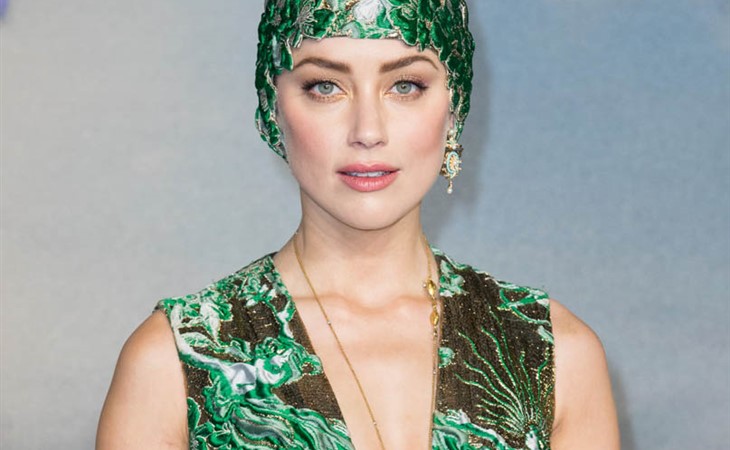