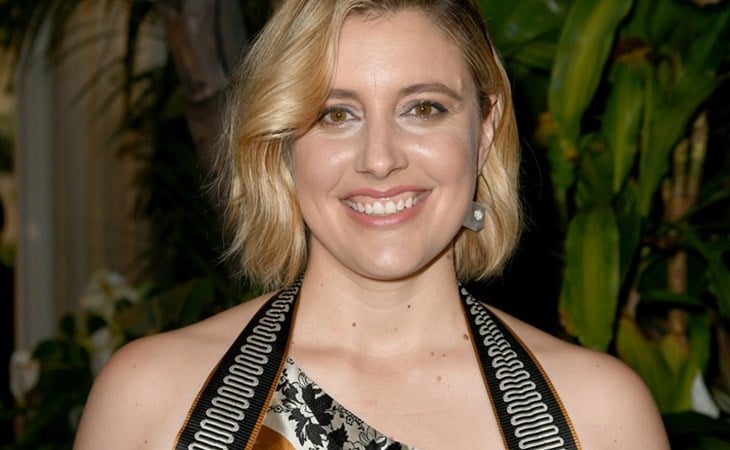 Hoping to follow-up on my e-mail from August as my husband and I are still having trouble and baby's arrival is a few short weeks away!  We're essentially in the same spot - we know we'd like Jack Frances for our son and ____ Elizabeth for our daughter. For purposes of flow, I think I'd like the name to be 1-2 syllables (so no Josephine Elizabeth) as it gets to be too much of a mouthful!

In terms of progress, my husband has come around on Alice as a first name so that's the front runner, but we both have issues with the potential nickname our daughter would get.  While I like Alice because it sounds classic and fairly uncommon, multiple people have said that her nickname would be "Aly," which, to me, is much more modern/common and therefore less special (I know 4 Alys, all Allisons or Alyssas).  I know parents who have successfully avoided specific nicknames, but that's usually only when they have another nickname cued up (ie. a Nicole who goes by "Coley" instead of of "Nikki" or a William that goes by "Liam" instead of "Will"), but we worry that "Al" is so similar it will inevitably lead to "Aly."

Any thoughts on alternative nicknames for "Alice" that would leave us more comfortable using it as a nickname? Or alternatives that have the same classic/special feel?  Given our impending d-day, we're no longer married to a first name that starts with "A" or "J" - at this point, any name where we like both the full and nickname would be enough!

Okay, L, when you sent this update a few weeks ago your due date was a few weeks away, so I’m going to cut right to the chase here…

Who are these people who need to nickname, i.e. shorten, a name that is already so short? What is their compulsion? And, if I had you in front of me, I’d look you dead in the eye and ask, is this something these people said spontaneously? All of them? Or was it you who couldn’t help but say “Yeah but the only problem with Alice is, what do you nickname her?”

I love the name Alice, and part of the reason I love it – and maybe part of the reason you love it – is that it’s self-contained. It’s just two syllables but has a whole lot of energy and punch, and it’s unlike so much of what you hear elsewhere. You really, really don’t need to nickname her. Now, some people will shorten it to ‘Al’, and I agree with you that it’s a kind of charmless version of a short form, but at least it’s shorter than Alice and thus accomplishes the goal, but Aly is no shorter! It’s not making anything easier to say, and again, I don’t think ‘Alice’ is the kind of name that needs to be softened or made easier. It’s not like you’re calling her Montague, you know?

Plus, I really like (and personally subscribe to) choosing a name you love and using it, full stop. Sometimes I feel like people think they have to apologize for choosing a name that’s seen as more formal than something kicky like ‘Jamie’ and thus back into a nickname, but you really, really don’t. Think of all the people you know named James, or John, or Anne – they just are, and the ‘nicknames’, such as they are, are affectionate but often longer.

Case in point, on both fronts, here’s ‘Jimmy’ (because you know he’s really James, too) Kimmel talking to Greta Gerwig the other night. Yes they talk about the Golden Globes, but first, and most importantly,  they deep dive into Greta & Noah Baumbach’s baby’s name, and why they use the full version of it…

So that’s my pitch to keep Alice as Alice, and to let the chips fall where they may. Because the thing is, I think you’re right – the people who avoid ‘Nikki’ for Nicole by using ‘Colie’ instead use it allll the time, like that’s their name, right? Cobie Smulders is actually Jacoba, but I’m willing to bet she hasn’t been called Jacoba by anyone except a very formal great-aunt in a long, long time.

Whereas that’s not what I think you want to do. Yes, you could send out a birth announcement that says “Please welcome Lissy! Alice Elizabeth Lastname, blah blah blah…” but then you’d be obligated to use ‘Lissy’ all the time, and I don’t think it’s what you want to do.

The other alternative is a bit sneaky, but kind of fun nonetheless – what you could do is choose an unusual variation of Alice (Ailis or Alicia or Ailsa or the beautiful Polish Alizala) and then have plain ‘Alice’ be the nickname for that – which means you get to explain to people who try to shorten it that, actually, Alice is already the nickname.

But that goes under the premise that you truly believe Alice is name enough, which I heartily believe it is, and if you don’t believe me, well, that’s why I took care to let Greta Gerwig back me up. 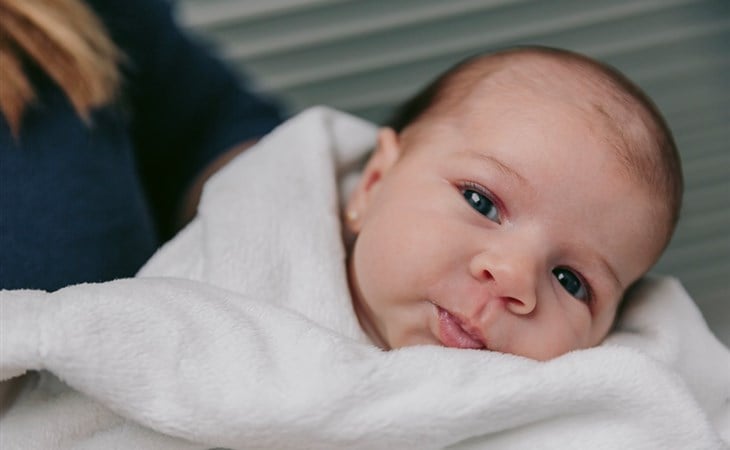 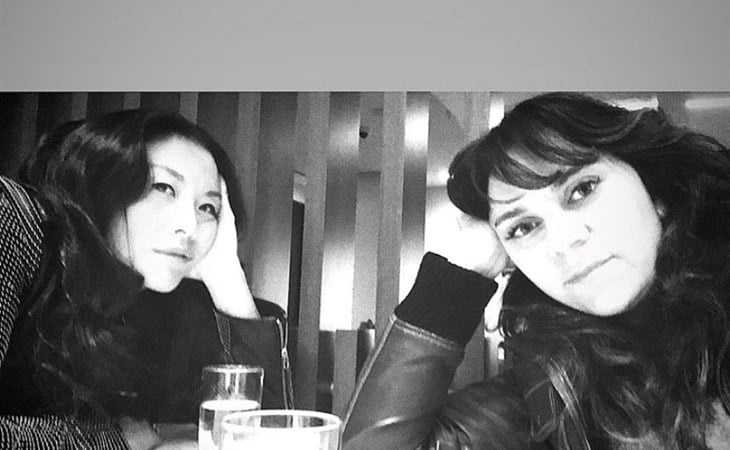 Show Your Work: LIVE from the Golden Globes!