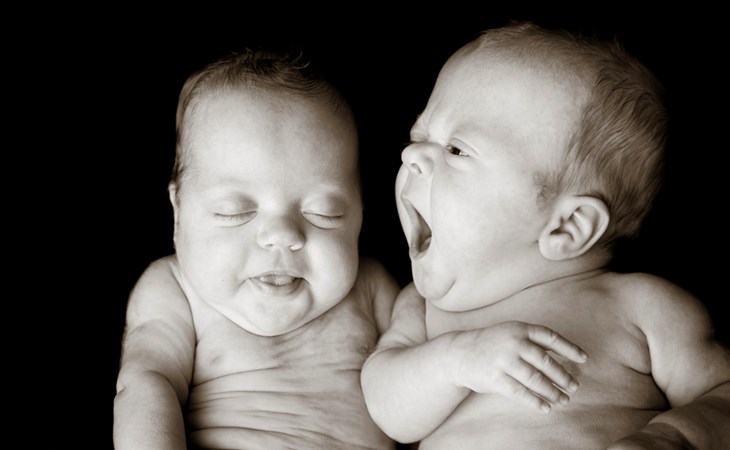 My sister and brother in law had twins two weeks ago and are still deciding on one of their names, which is causing a lot of post partum stress that they just don’t need (they’ve had plenty of other stress in their lives this year).

Anyway...he was initially named Iggy middle name tbd, then Theodore Iggy (to be called Theo) then back to Iggy Theodore. Upon getting home from the hospital that still wasn’t right, so they’ve been calling him Hendricks Iggy for a few days but it’s not feeling right to my brother in law, and my sister desperately just needs a name to call her son.

His twin brother’s name is Kit Inde (Kit because Kit can be short for Catherine which is a family name and she likely won’t get to have a girl, Inde is the name of my nephew that we sadly lost when he was 16 months old). His older brother’s name is Rocco Amsterdam. Our family has a rich Dutch heritage, and my brother in law is British. They are opposed to anything too mainstream or “on trend”, want something interesting and unique, and that of course, suits him.

He is only two weeks old but already a pensive, scholarly type of fella who came out small at around 4.5 pounds but has a big personality and presence.

Can you help?!? Thank you in advance!!

Well. You are a good sister and a good letter writer, because I don’t know if I would be able to see the problem so clearly if you hadn’t included both brothers’ names – as it is, I totally understand what’s going on here. Iggy and Theo both have quirky charm, but they’re out of step (and outnumbered) by the energetic punch of Kit and Rocco. And as a result, I understand the pivot to Hendricks – but while it has a lot of the same ‘consonants! Pow!’ feeling, it’s squarely in the surname space, while the other two are nearly strong enough to be single-name monikers. I think they want something that’s short, punchy, with a lot of impact right off the top.

That doesn’t mean it has to be all SDFSLFJ with no soft sounds, of course, you just want some impact in a short name. Immediately I thought of something like Atlas, which might seem incongruous for a scholarly 4.5 pounder, but there’s something in the dichotomy there, right? I also thought of Hugo – same H sound with a lot more power in it, and I really like Hugo and Kit as a pair; or Isaac or Jude or Levi.

They might also like Ezra – I know it’s short and has some softness, but I think that, in contrast to Iggy, it feels like a full name front to back; or Cole or Cosmo (Kit and Cosmo!) or Ronan or even Inigo.

Caspar? Oooh, what about Laszlo? Clancy? Enoch? Hey how about Clive? Rocco, Clive, and Kit are a powerful, energetic and intriguing trio, you have to admit. Asa? Bastian? Dexter? Bruno?

Keep the energy, style, and mouth-feel up, keep overthinking to a minimum (as much as is possible with two newborns and a big brother). Remind them to settle on the one that makes them happiest to say (especially in context with the other two) and definitely let us know! 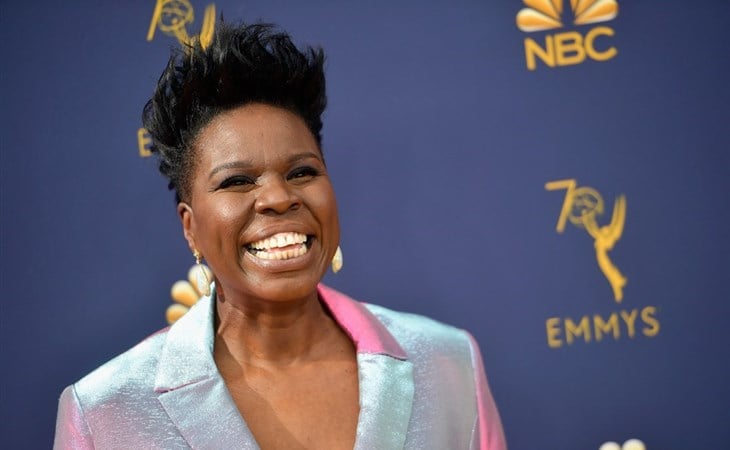 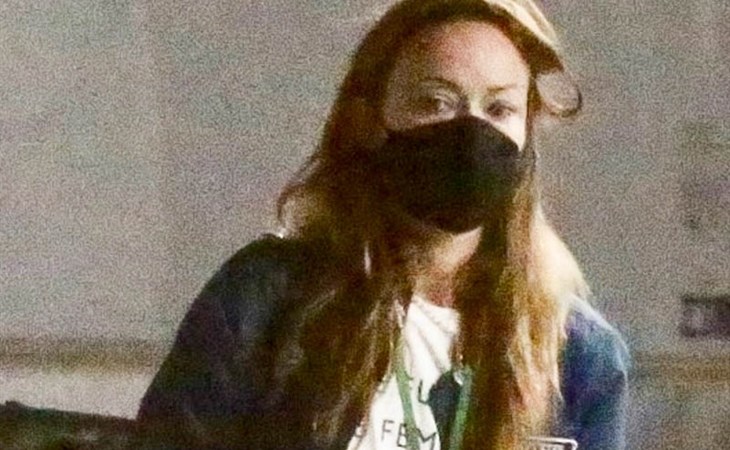 Florence, Harry, and Olivia are Back on Set