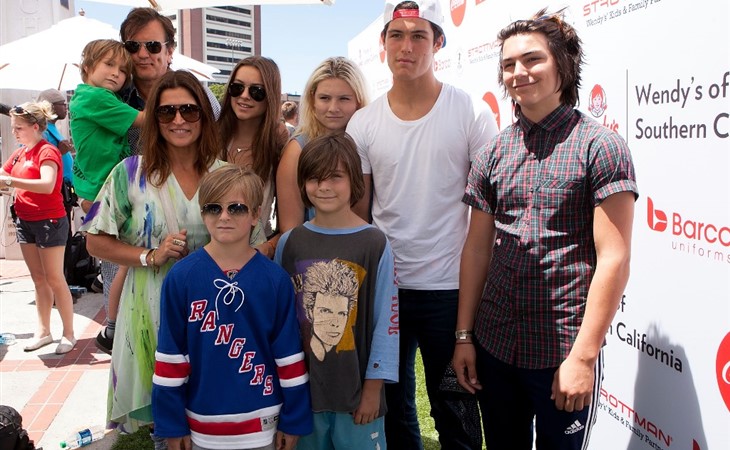 Duana Names: Names by… Us (and Them)

I'm writing on behalf of a friend who is due in late Feb. She is expecting a boy and has one daughter, Stella, a stepdaughter Anaya, and a stepson T'shawn. Quite an eclectic mix to say the least. Although she has a few faves Gael and Hugo, I don't think (I am no way related but hella entitled) that it sounds right in taking the other kids' names into account. That being said is there a name to unite them all or is it a lost cause?

To take into consideration:
The name has to work in English, French, Spanish, and English again but with a Trinidadian accent (try Hugo and see why dad isn't up for it).

I mean, sometimes the right letters come when you need them the most…

This morning Lara sent me a post on Instagram about the Novogratz family – just wishing we got more of them more often.  And I spend the rest of the afternoon thinking about how much I agree…

For the uninitiated, the Novogratzes are a design & décor couple who have had several shows and a lot of press. They do sort of bright pop-art stuff that even I, ignorant of the meaning of ‘shiplap’, can appreciate – but I follow them because of a docu-reality show they had about renovating the house they shared with their seven children. Seven!  And wait for it…

The family brings up a bunch of rhetorical questions for me. If you had (seemingly) infinite money and time, would you have a passel of children? If you had said passel, what would you name them all? For me, these are all theoretical questions… but your friend gets to live at least the passel part – and so I think she should embrace the Novogratz example.

That is, she’s not limited by the fact that Anaya and T’Shawn and Stella all seem different and she’s got to find something to unite them. On the contrary, she has a whole world open to her because the names of the other kids in the family cover so many different bases. We could go everywhere from Ezekiel to Tarquin to Kai.  So, though in the past you’ve heard me encourage parents to choose a name that comes from a similar ‘family’ or thought pattern, in this case I say throw the net wide. Choose a name that reaches to a figurative fourth corner…

I’m still not mad at Kai, actually, and it kind of reminds me of Gael. Thiago? Galen. Ludo. Dante? August(e)? Blaise, Roan, Odin? I know I often bring up names heavy in O, but they seem to be a uniting factor in names that easily cross cultures, and when we’re already looking at English (with and without the Trinidadian accent), French, and Spanish, doesn’t it feel kind of luxe and decadent to throw something Norse into the mix?  Ambrose? Oooh, Rupert?

I’m not saying blended families are always easy, nor am I saying choosing a fourth name is as pie-in-the-sky as choosing a first. But I can’t help but think this is awfully fun, and the way to make it work is to think of all the name avenues it opens up instead of any it might seem to close down – and not just because I picture them all sprawled on an artfully colourful rug in an immaculate space somewhere.  Also, as I’ve recommended before, especially in the case where stepchildren are old enough to have an opinion – ask them! They may have great suggestions.

Can’t wait to hear what they choose! 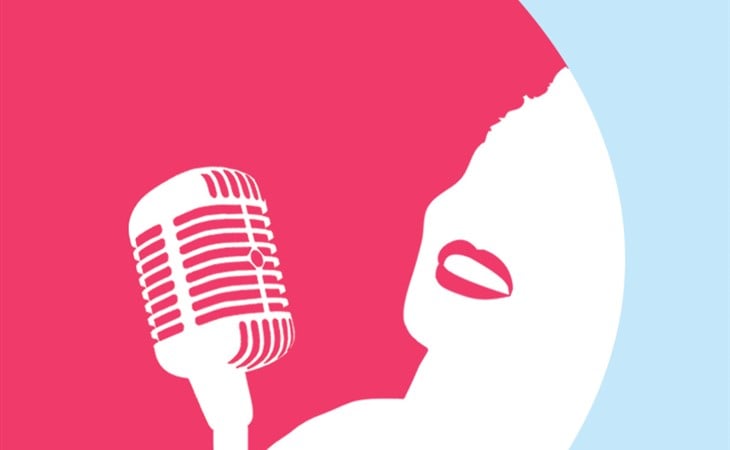