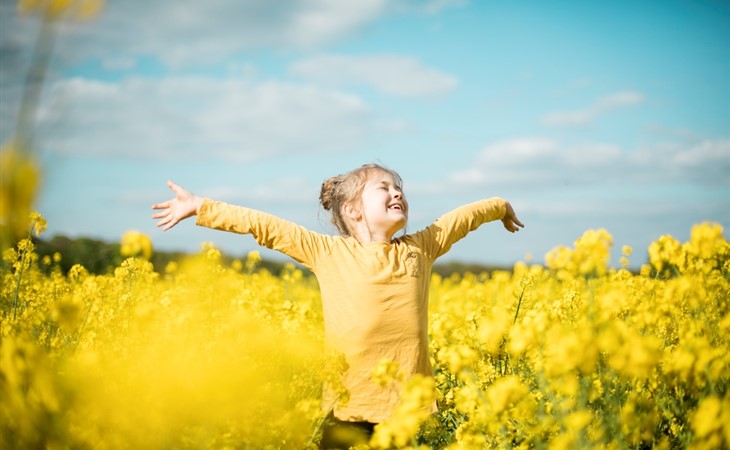 Duana Names: Natural Acts of Names, And a Dire Warning

My daughter was born in 2009. Her name is the same as a popular exclusive dating app. When I picked her name, it was a relatively unknown but not too exotic name. Now I'm afraid people will know her name from the dating app first. Should I worry that when she reaches dating age people will infer things about her because of this association? She doesn't even have a middle name to use in its place!

Now… I had to run this letter today. Because we have been talking about the ‘exclusive dating app’ that I’m pretty sure you’re referring to here on LaineyGossip for about the last week, and I was so tickled by the coincidence that I knew this was the one.

I get why you’re a bit taken aback that the name you chose, probably partly because it had no association at all, is now being co-opted by celebrities trying to find suitably glam and famous mates. (Right? If I’m wrong and your kid is actually named Bumble, let me know.) It’s not the first thing you want people to think of where your sweet child is concerned, but I will give you a small reality check:

First of all, there’s nothing inherently wrong with dating or dating apps, obviously. I don’t want to assume anything, but if you’ve been partnered since you had your daughter, you might not have had the chance to use them, and they are completely and totally widespread and normal, just like Kindle or Waze or selfie apps I struggle with. Same with the celebrity connection – I don’t think there’s anything intrinsically seedier about that app than any other, although I don’t know if we’ve reached the first People Exclusive Wedding based on a couple who met there.

But more importantly, by the time your daughter is dating age, there will be so much that’s new that nobody will remember that there was an app that bore her name. There will be so many millions of apps and news cycles and whatever we will all care about by then that it won’t be a shadow of an issue.

Where the actual name is concerned, it’s kind of like what I wrote about alleged 'Instagram names' a couple of years ago. The people who are naming things, including apps and filters and etc, are smart and well-read and tuned in, just like you are. So choosing the same name as you have is an indication of your shared sophistication, not anything else.

But when I read your letter, I immediately began googling “Current Hurricanes”.

Not because I’m eminently distractible, though I am, but because the spectre of Hurricane Florence is, as of this writing, quite terrible (and I hope if you’re reading this and in the possible path that you and your loved ones, both human and furry, are safe), and I feel for the parents of a baby Florence (or Helene or Isaac, other storms currently brewing) who didn’t expect the name they lovingly chose would suddenly be associated with anything negative.

It’s hard when this happens and there’s no clear-cut path on what to do about it.

But I did discover something.

I don’t know if I should share it with you all because a lot of you are anxious about names already without adding the threat of ‘what if the name becomes a natural disaster?’ I say that with love, of course, but you know who you are.

Yet what I found is too cool to ignore… if you promise to use it only for good. Promise me….

Here is a list of the upcoming tropical storm names for the next six years. They are recycled every six years unless any is retired (scroll down a bit), as they often are if a storm has particular prominence or etc. You could, through an abundance of caution, avoid names on these lists…

…or you could read them and note that there are some really fabulous choices here (mixed in with some that I assume were chosen because they aren’t currently popular, like Vicky or Larry) and figure that in the event that a name you choose is also linked to a product, app, storm, or even a hateful political faction, that the awesomeness of it and the person who wears it will triumph.

Let me know – including if something like this has happened to your name, and how it went for you. 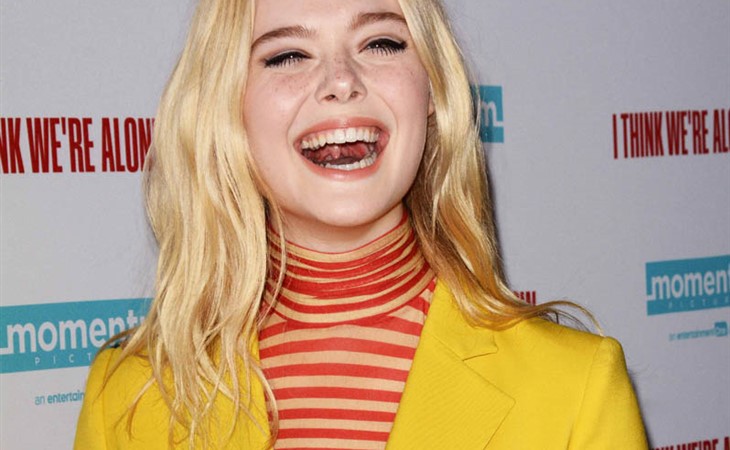 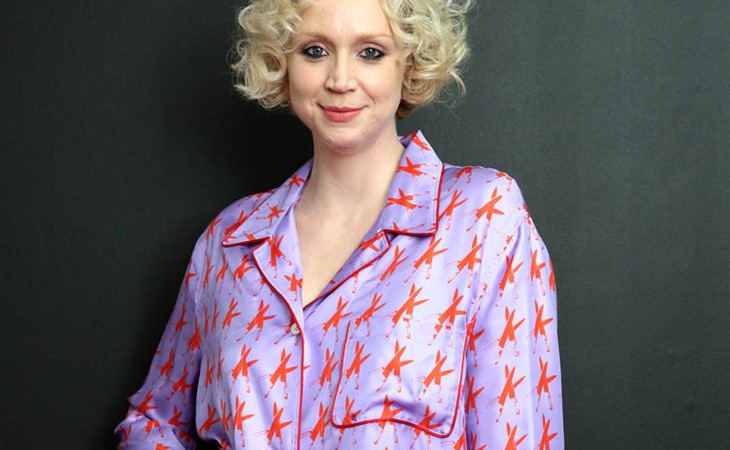