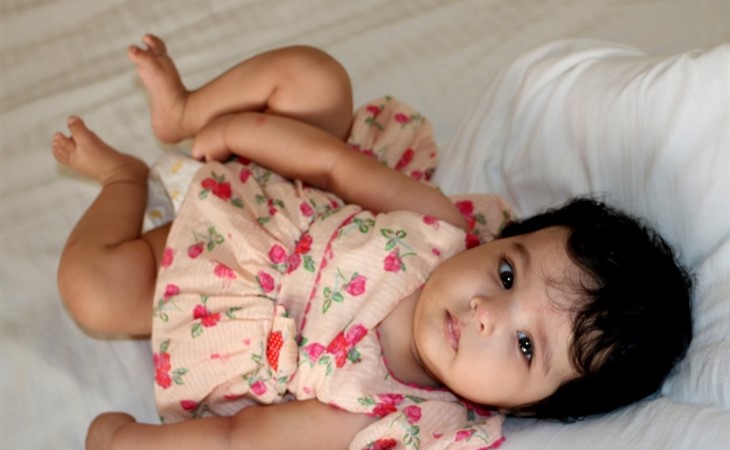 Duana Names: Nothing’s Off The Table

I am writing to you in desperation as we are very close to our due date (October 29) and we still haven't decided on a name for our little girl. She will be our first child unless you count our dog and cat (Cali and Maya). We have run the gamut of names and one of my wife's first choices was Charlotte until we found out just how popular it was, that and my cousin who is due in December had publicly claimed the name for her daughter. Kristin and I have made list after list and as soon as we reject one name 2 more are added to the list. Last week I ran out to Chapters to purchase your book, The Name Therapist, and it has given us lots to think about but we're still undecided. I am of German heritage and my wife is a mix of pretty much everything with the majority being Irish and Newfie. So far we both are liking Alice, Allison, And Holly. My wife really likes Georgia but I'm not to keen in naming after a place, especially one I have never visited. My Opa's name was Bruno and I really like Bruna and it's not too popular which makes me like it even more. Kristin isn't too keen on Bruna but it's not off the table.

Other names that we have thrown around are Cora, Carina, and Karlin.

I'm not sure if you'll get this in time or if you will even respond but in case you do what are your thoughts? Or do you have any other suggestions?

The number one thing I learned from your book was that we are not naming a baby, we are naming a woman. That's a responsibility I do not take lightly.

I’m going to be honest – you really warmed my heart with your last line. Taking the responsibility of naming a woman seriously is… well, it shouldn’t feel rare and special to have that acknowledged in print, but since it is, thanks for writing it. And now down to business…

The key when you find out that names you’ve been interested in are too popular for your taste, whether that means ‘in general’ or ‘in your cousin’s back pocket’, is to figure out what you liked about the name – the sounds, the ‘feel’, the image it brings up?

For example, one of the reasons I think Charlotte is enjoying so much popularity, in addition to being in the right pocket age- and style- wise, is because the sound of it, ending in a consonant, is rare among the Zoes and Rileys and Emmas who still dominate the popularity list.  I bring this up because you mention names like Alice, Allison, and Carlin. None end in a vowel, which might be one of the reasons you’re attracted to them.  While Allison had it’s peak popularity in the 1980s, it was never a full juggernaut, so you could choose it without feeling like it’s a ‘mom name’ (whereas the comparable Lauren was so popular, she’s sure to be the parent of one of your daughter’s classmates).  Carlin isn’t as popular, while Alice is one of those names that, as I often mention, is referenced more often than it’s actually used – though that doesn’t mean an Alice won’t show up in your town.

Other names that have the spirit of Charlotte and a consonant ending include Caroline, Millicent, Violet, and Lillian – some of which are more popular than others. Claire, Eleanor, Evelyn, and Hazel also fall into this category.

Karlin (which I just noticed I’ve been transposing to ‘Carlin’) has more in common with the surname trend which is kind of a spiritual cousin here… Addison, Harper, Brooklyn, Piper… and I’ll also include Kennedy, even though it ends in a vowel. Now you have two distinct groups, one distinctly more ‘modern’ than the other, which are you more attracted to? You said (and personally, I agree with you) that you’re not interested in place names, so that might tip the scales in one direction or another. So if Georgia is not for you (and I should point out that where I live there are a number of Georgias) how about Georgina? Wilhemina? Or are you more interested in the ‘G’ sound, and so leaning toward something like Greer, or Paige?

Maybe your love of Charlotte comes from the same place mine does – having read it in one book or another somewhere along the line, and falling in love with the image of it.  In that case,  Alice is a natural fit, of course, but so is Norah or Rachel (a name which I never heard growing up, but that I cannot in good conscience pretend is not in use among parent-age people, just as Lauren or Allison are), or Giselle or Fiona or Anthea or Lucille. At the risk of sounding like Marie Kondo, are you feeling a spark? Are you excited about getting to say the name dozens of times a day for the rest of your life? I’d almost put Holly into this category… or at least adjacent to it. It’s got a real feeling of originality to it, but it’s familiar. It’s never cracked the popularity list, but it’s known to everyone. It might be exactly what you want…

I am biased; I have long loved and plugged the name Bruno, so I’m with you here. Yet I realize that Bruna feels slightly different. Less common, for sure, but also maybe more…specific? Maybe you would prefer something like Djuna? (It’s a two-Djuna-suggestion week you guys!) Or maybe something like Bernadette or Britta or something that evokes Bruno without being a direct line to it? Renata? Una? Drew? Lucy?

I know there’s a real feeling of panic because there’s a person! Coming! Any minute! But the most important thing to do in terms of naming, especially when you’ve decided not to go with your initial choice, is to find out what feeling you fell in love with and then find it again in another name. 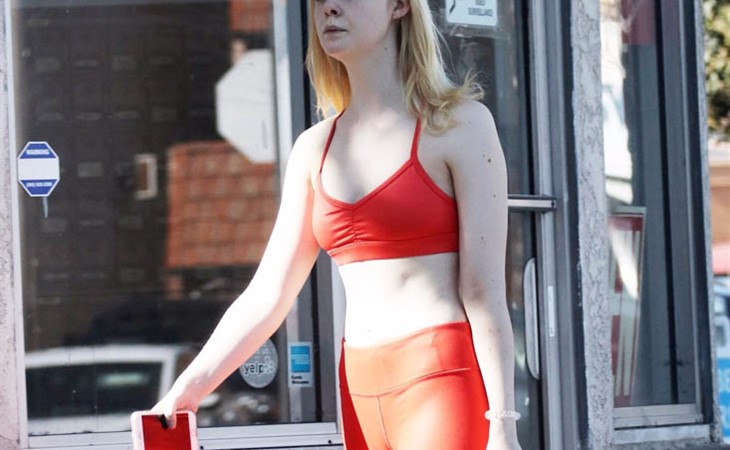 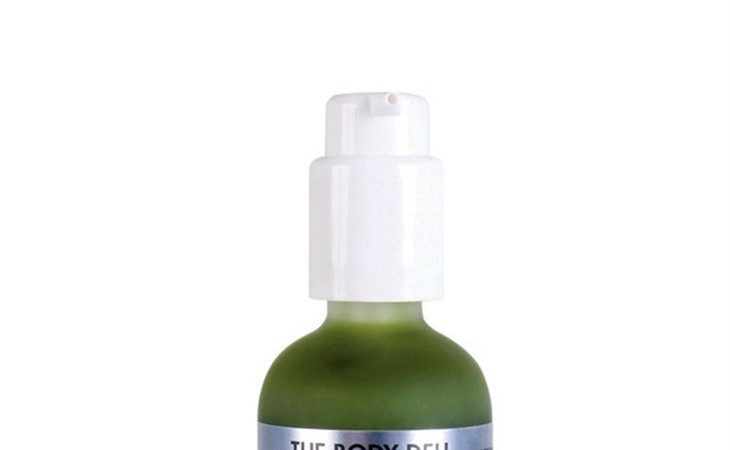