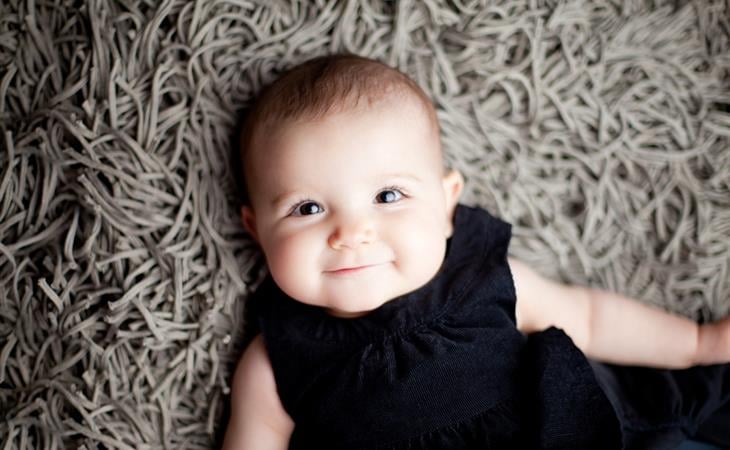 We are due with our fifth baby! Soon! (gender unknown) And it is definitely tougher to pick this time around.

We have twins: Jack and James, and singleton daughters, MacKenna and Grace. The middle names for the kids are (all but one) family names (Richard, Patrick, Rosemary, Caroline) and we will keep that going.

If the baby is a girl, the middle name will be Norine, and if it's a boy the middle name would either be Jerome or Matthew. For a girl I have always liked Maeve, but my husband is only just coming around to it -- we both like Cayley (but how to spell it!? Ceili? Kaylee? Kayleigh?). And then straight out of left field Elowyn. For a boy I like Cassady or Gabriel but my husband isn't sold, and he hasn't given any input --- Thoughts?? Advice???

You glorious, quixotic creature. You absolute enigma! You are the best!

First of all, I’m pretty sure it’s a definitive uncontestable truth that the person who has the most children of anyone we’ve ever heard from in this column is also the person who wrote the shortest letter. I’m sure there are people who would want to say “oh, she’s so busy!” and yeah, sure, but I’m also pretty sure it’s just because at this point, nothing fazes you, right up to and including not knowing the gender.

But back to the enigma of your names. I kind of love the wide open spaces of your name choices – not just the ones you’re considering, but the ones that have already come.

Jack, James, McKenna, and Grace – come on! I can see a world where Jack, James, and Grace come from one style family, but where McKenna’s from another. Or, seen another way, you could pair McKenna with Jack, in the ‘characters in a middle-grade adventure novel’ category, while James and Grace are the properly-named children of nobility. Or I’m sure there are other pairings that would work, but I kind of love that these guys don’t all fit into one style Venn Diagram, and that your choices for #5 range from kind of kicky to Olde Cornish (!) to a bit – dare I say – trendy. You might be my new hero.

I can totally understand the impetus to choose Maeve, because it shares a lot in common with the names you’ve chosen before – Jack, Grace, James, Maeve, MacKenna – three of them share that big open ‘a’ sound, and while Jack and MacKenna don’t, those two names have enough in common, both in vowel sounds and that c-k corridor, that there’s a link between them as well. That said, I do wonder whether you want something longer to ‘balance’ with MacKenna  (though you don’t need to) or whether you’d feel that Grace would be left out as the only one not sharing an initial with someone. I know, I know, but you’d be amazed at what kids can be annoyed by.

In the context of your other children’s names, which all end with a definitive sound, Cayley (regardless of spelling) may feel somewhat ‘floatier’ or more unfinished, since it has fewer hard consonants, whereas Cassidy (or Cassady, I guess) has those middle S-es and D to keep it more rooted, and thus shares DNA with MacKenna. Is there a world where you’d consider Cassidy for a girl too?

I’m torn over Elowyn (which, my research tells me, was only ‘officially recognized under the European charter’ – sorry, there’s an official body of Cornish name authentication? I would like to apply for a job, please – in 2002), because on the one hand, it’s an amazing name. On the other hand, it bears no resemblance to your other kids’ names. On the other hand, because of the various connections between your kids’ names as we discussed above, I don’t feel like that matters as much; if you had four crisp, no-nonsense British-Royalty names, and then this new Cornish classic, it might feel like an outlier, but as it is, I kind of love that Elowyn, in conjunction with MacKenna, Jack, Grace, andJames, invites people to find a connection – or not – as their own tastes dictate. It’s kind of like interpreting art. Your five childrens’ names are a work of art!

All told, I think you have some solid choices for a girl, but they’re so disparate that I hesitate to suggest any others that would resonate with your completely eclectic taste in the same way. Imogen comes to mind, as does Danica (and both would work really well with Norine) but at the risk of undercutting myself, I’d say they’re every bit as good as the names you have in mind, but by no means definitively better.

That said, I do think there’s something interesting that comes up, for both genders, but that’s in particular relief when we start discussing boys’ names: popularity.

Jack and James are both definitively male names, used by countless others before your two. I know some contrarian (my people!) is going to be like “they’re used for girls too!” but come on, there’s no actual debate here.

As a result, I’m more aware than I would otherwise be that a boy called Cassidy could feel a sense of separation from his stalwartly-named brothers, or a sense of inequality – but then, I’m thinking about sensitive Cassidy ‘Beaver’ Casablancas from Veronica Mars or the sort of hard-living vampire Cassidy in Preacher. If on the other hand Cassidy makes you, and others in your community, think more in terms of Butch, and thus feels cowboy-esque, your mileage may vary.

And then there’s Gabriel. I love this name, I really do – check out how many times I’ve used it in this column if you need proof! – but something about it seems slightly out of place for your family. It’s neither short nor long, neither as stalwart as Jack and James nor as individual as MacKenna and Elowyn; it sort of sits in the middle, and while usually that might make it a bridge, somehow here it seems as though it’s neither here nor there?

You might like something like Griffin – although the ‘two sets of two kids have similar initials and one doesn’t’ factor comes up again, both here and with Gabriel. Or maybe something short but slightly more offbeat: Dean, to keep with the single syllables? Seth? Caleb? Or, are you craving something further afield? Asa? Ansel? Hayes? Calloway?

I always say ‘let us know!’ and I mean it. I don’t always say that waiting to find out what you choose is going to be as exciting a thrill ride as the eventual result. Hanging on tight! 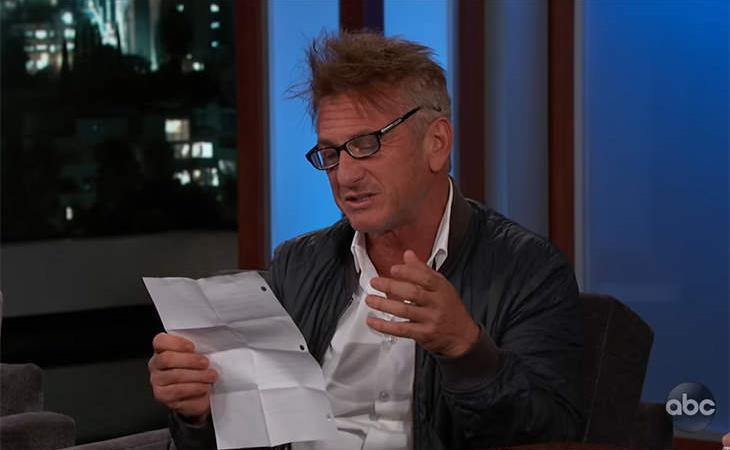 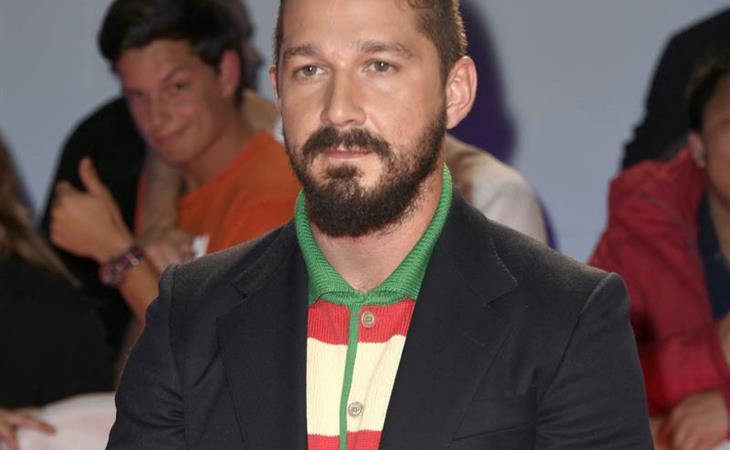