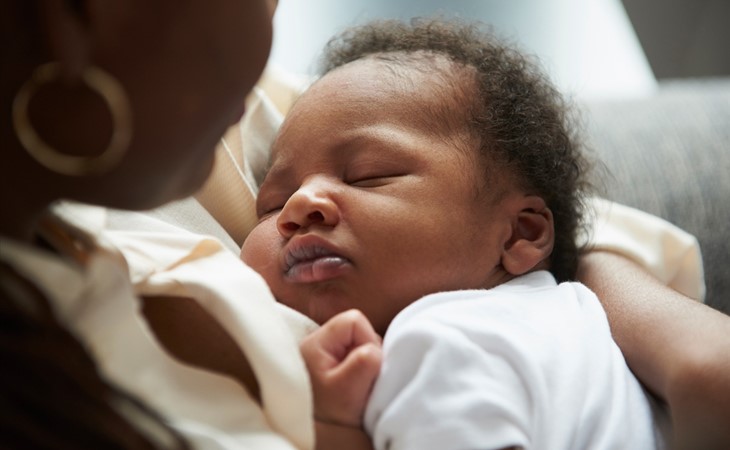 My friend is having her fifth child and it's her first boy. They are all completely shocked -- they thought for sure it would be girl #5. They have no idea what they are looking for in a boy's name. To give you some idea of their style, here's the girl's names:

Mom's last name is Italian. The kids all have dad's name, two-syllable of Germanic origin ending in a hard D.

I think they have a definite style that they used with the girls that is pretty feminine and romantic (linguistically).  Mom told me this morning "I only seem to like these totally dull boy names." I don't necessarily agree, but I tell you to help understand how she feels about the names she likes. Possibilities include: Theodore, Parker, Elliot, Grant, Gavin, Reid, James, William, Charles, Henry, Harry, Jacob, George. Ethan is another favorite, but is off limits for other reasons. She likes Jack, but thinks it’s too popular where we live, same with Michael and John. Definite nos are: Joseph, Giovanni, Joshua, Romeo, and Gregory. Reinhold is a family name that was previously pegged for a boy, but now seems to be relegated as a middle name option.

Who's the little brother to Issy, Keeny, Fee and Lu? (For the record, all these nicknames arose organically from babies not being able to say their sisters' full names, which is what nicknames should be.)

This letter reminded me of some more utterly-unverified pop-science I really love – the idea that a given couple is more likely to keep having children of the same sex the more children they have. Like that it starts at 50/50 but then keeps trending toward what they already have... so people like your friends beat the odds, as did the family I knew growing up who had seven boys before a girl. It’s almost certainly a total urban legend, but it’s cemented in my mind as fact…

But obviously, even totally anecdotally, a surprise boy threw your friends for a loop, and I love it because it challenges everything they thought they knew about name choices. Case in point – after four flowery, fancy names like the glorious Luciana and Carolina, they’re now thinking about George and Grant.

I know you’re going to tell me the girls are called by their nicknames, which I get, but it still seems like there should be a little bit of something unusual here, like after all those names they’re going to consider Michael or John? (I know they’re classed as ‘too popular’, I’m just warming up to my subject here.) Even the names that aren’t super common seem… I wouldn’t say boring, per your friend, but maybe kind of staid if say, Gavin is as wild as it gets. I love Gavin, but you see where I’m going here.

I really wanted to suggest Dario but I think it’s not going to go over, then wondered whether the easier-to-nickname Matteo was a possibility. If these are too far afield, what about something like Reginald or Phineas? Reggie would fit beautifully with all those cute nicknames, as would Finn, and they’re still kind of ‘regular’ as per your friend’s stated preference.

I wonder if she feels like girls’ names are supposed to be ‘flowery’ and boys’ names can’t be, which is why she’s so locked into single syllables names – or maybe she’s always longed for those clean, spare syllables and finally has a chance to use them.

But if she’s looking for names that fit that description but still feel a bit decorative like her daughters’ names do, I would be heading straight into a Latin or Hebrew origin pile – names like Cosmo or Ezra or Caius (you know they want to nickname him Kai) or Cyrus or Byron or Oscar?

Are these all too long for her? In the shorter files, I like Leon or Knox or Heath or Graham or even Clay; I think they have a trim feeling that’s more in keeping with the style she likes and with her baby boy’s four older sisters – but I can’t shake the feeling that the truly best fit would be Enzo, or something longer like Jeremiah, or even something as overtly Italian as Octavio. (If they wind up having an eighth, I’m declaring that his name. Non-negotiable, OK?)

I’m very curious about how this will go down, but hope I’ve given a few avenues for your friend to investigate. Let us know!