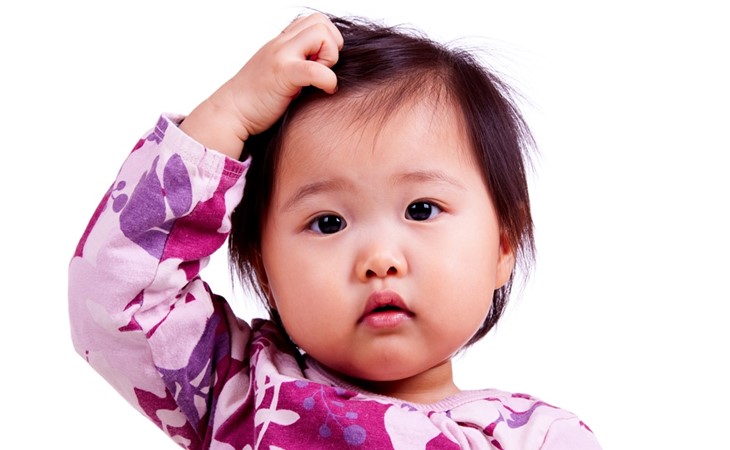 I am in a real conundrum. We thought we were having a boy originally and had a name picked out no problem. My name pick for a girl was Margot Mabel with the last name L----c. Unfortunately.... my partner’s name is Marko which was pointed out to me rhymes exactly with my top name pick. What do I do? Do I change the spelling? I don't think this would make much difference. Both first and middle name picks were family names, which I chose so that I didn't go with a "fad" name or one that is too whimsical that I may regret later on. Can you please help me? I like names that have an O, L, Z or X in them, and my new runners up are, Lula or Tallulah, Mirabelle (mirror ball?) or Luella (Cruella reference?). My name is Libby which I have loved as it sounds like a nickname, not common but not overly uncommon. I am looking for something classic, old and preferably short, oh and needs to work with the last name of L----c.... Thanks :)


I love this letter. The first time I read it through, I thought you were talking about your partner’s surname, as in, you realized your baby might be called Margo Marko. I love alliteration and even ‘assonance’, but this would be, I think we can all agree, Too Much.

However, on a second read-through, I realize you’re thinking about the fact that your girl name rhymes exactly with your partner’s (whom I’m assuming is poised to be one of the baby’s parents, yes?). While it is well-documented in this column that I have a patented #MargoBias, this really doesn’t bother me as much. How many families do you know where the daughter is called Rosalie because the mother’s name is Mary Rose, or Andrew and his son Andy, or etc? It doesn’t stop you from seeing them as separate people (even if I think Andy deserves his own identity), and in fact it’s not like they get confused, right?

However, you may be hung up not so much on the similarity of the name but on the rhyme—which I can admit is a bit more of an issue, because if you’re a family of three, you start saying, “I have to see what Margo and Marko want to eat” or similar. It still doesn’t make me want to change the name, but again, I love Margo very much. If it was Dennis and Denise we were talking about, I’d be encouraging you to take a second look. Do you ever call him Mark? How would he feel about becoming Mark? Ha.

But with regard to your alternate names—I like Luella, and while I think people will find the ‘Cruella’ reference I don’t think they’re going to live there. I also want to highlight our friend Lorella, and her name, for two reasons—not just because it’s got the letters you like in it and it’s similar to Luella, but because I cannot overstate the effortless cool of the de facto nickname ‘Lo’… which might bring back that feeling you got from Margo, and which you might miss if you walked away from it. I think Tallulah is great, but it’s gone from almost no popularity to quite a bit, so be prepared for that to be of a time.

A name that’s about to do that but hasn’t yet is Zelda – it’s on people’s lips but not on their babies, so maybe that appeals? Or maybe you’d be into a favourite of mine that I will freely admit I only heard about from Jane The Virgin—Xiomara. Again, you get your ‘o’ sound, and that zippy X masquerading as Z. Plus it’s not so far from Marisol, which I also thought you might like, along the lines of Mirabelle (if someone calls her Mirror Ball they are not very imaginative with the insults).

More? I have been wandering happily around Odile and Odette lately, but I mistyped one of them and originally wrote Olive, which could also fit your criteria if it’s not too popular for you—it is close to the ubiquitous you know who, but not the same, if it strikes a chord…

But of course, the other option is to see if you could call her Mabel and be happy with that. If Mabel Margo makes you feel almost as good, maybe that’s an option? Or…maybe Marko has a middle name he’s never fully explored? Ultimately Margo is popular because there are few names that hit the same auditory centers (Juno is close, but very different, especially in terms of the letters you like) so if you love it, as I do, it may be time for desperate Marko vs. Margo measures! 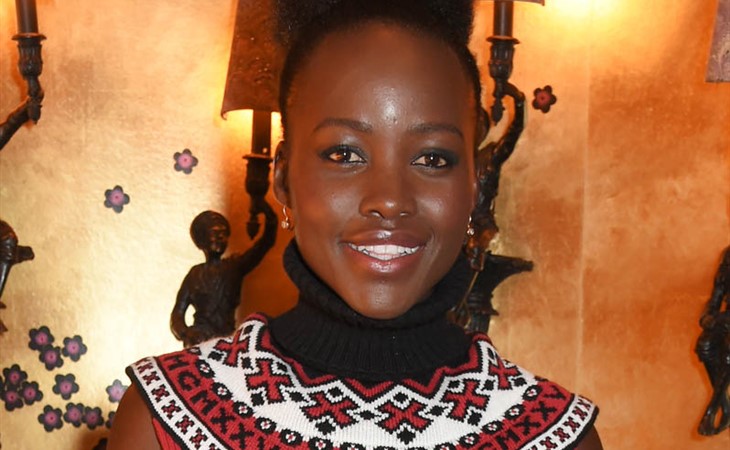