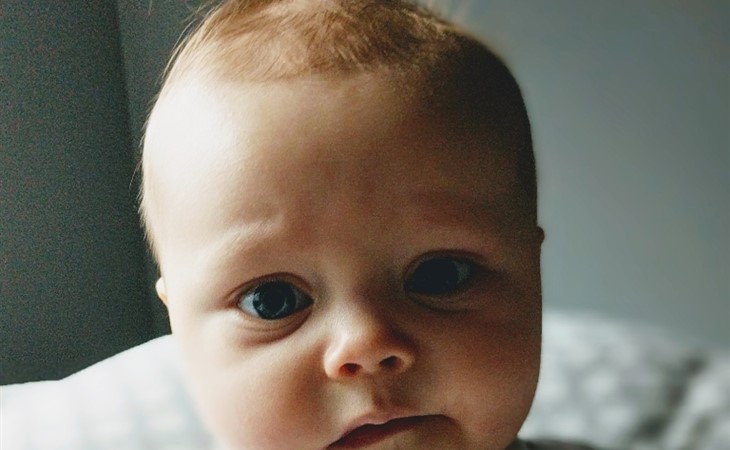 I've been reading your post for years, and I finally get to write about my very own pregnancy. My husband and I are expecting our first baby (second for him) the beginning of December, but there is a good chance we could have the baby mid-November. We have a ways to go, but my OCD is kicking in- especially since we need to come up with two sets of names (we are waiting to find out the sex of the baby). Here's a little background- I'm Mexican American, so it's important to me that the baby's first name be Spanish. My husband has some Irish ancestry, an elegant/traditional sounding name, at least to me (William Paul Harrison -----), and he actually named his son WPH_ II  (even though he technically shouldn't be a II, according to name etiquette). I love my first name- I think my parents hit it out of the park with a German-origin name my parents were able to make Spanish with the roll of an ‘r’. With all that in mind, I want an elegant name for our child- basically pass the Supreme Court Justice/CEO test. And something that would fit with having a "second" as a brother. Since my husband has 2 middle names, he would like to pass that on to our child as well.

After a bit of back and forth, we have agreed on a girl's name- Liliana Andrea Madeleine. Andrea is my mother's name, and my middle name- and I wanted to pass it down. For me, "Madeleine" is a compromise (he was gunning for McKenna and McKayla, which sounded too harsh for me; I loved Margaret and Catherine, but he wasn't sold). So after agreeing on the girl's name, I'm second guessing it. We haven't told anyone our girl's name, but I confided in my best friend- her response was, "that's quite a mouthful." What are your thoughts? My husband recently brought up using my name as the second middle name, but I guess I wanted to leave something should we have another baby, and it's a girl.

Now the trickier part is the boy's name. There are only a few Spanish boy names that I like:
Javier and Miguel, Esteban, and maybe Raphael. I like Diego, but I don't feel it has a strong enough feel to it. So far we have agreed to Javier Harrison, but we can't agree on the second middle name (which I would like to be Spanish). I think Miguel would have a wonderful flow to it, and the name in its entirety has a strong sound. My husband has already nixed Miguel, since that's my brother's name (but I would love to have it as a second middle name, since we're really close). Other Spanish boy names that are out: Jorge, that is my father's name. Can you help with a second middle name, or have an argument for using Miguel? We agreed on Harrison that way the baby could still have a tie to his father's name and not feel left out (do you even think that would be an issue when the baby is older)? Otherwise, I'm really thinking of saying that they baby doesn't need a second middle name (especially if we can't agree on Miguel).

Please help, otherwise my husband might become George Foreman and try and name our son the "III."

I mean, someone really should do an interview with the George Foremans. I remember the commercial when they were all kids, but they should be about college-age now, and I have no doubt that they have opinions. If you ever catch me saying I’m bored, remind me to pitch and chase this story… because I want to know, don’t you?

That said, I don’t think we’re in quite the same danger zone here. I appreciate your fears, but there are a lot of names to play with and a lot of ways to make them feel like they belong to your child exclusively. Let’s begin:

First of all, you have a name! You’re halfway done. “Liliana Andrea Madeleine”. I like the lyrical nature of it and I commend you for having done what I would have considered impossible – finding the bridge between Catherine and Margaret and McKenna and McKayla. Seriously, I did not know that could be done, but you did it, and I think you did a skillful job.

I don’t usually advise letter writers to listen to outside opinions, and your best friend is no exception – even my best friend, who once told me ‘I bet you’ll choose Django!’ and then killed herself laughing, only to stop suddenly and eye me suspiciously, as though she’d suddenly realized I might be capable of it, is not beyond reproach. But I suspect that she partly reacted that way because you proudly announced the name like they do on Jane The Virgin… am I right?

For the uninitiated, Jane The Virgin has a narrator, who always begins by explaining, “When she was young, Jane Gloriana Villanueva was…” It is REALLY FUN to say ‘Jane Gloriana Villanueva’, and they make a meal of it whenever they can – but most of the time in day-to-day life, she’s just… Jane. Never plain, always awesome – but first name only. Similarly, her mother Xiomara is often referred to only as Xo. You know I’m not a nickname person per se, but I think the chances are good that your daughter will be ‘Liliana’ or ‘Lili’ a lot of the time, and that your friend’s reaction was towards the 10 syllables you proudly pronounced, not the four or fewer that will be her day to day. (Also – now’s the time for my usual ‘are you okay with people shortening Liliana to Lily’ question, and if not, what about Andrea Liliana, since Andrea is now the rarer name, and Drea is a nickname that’s very ripe for a baby born in 2017?)

As for your son, I think you’re a little spoiled for choice here. I like two middle names too, and everyone in my house has one but me – but I will admit that some of them don’t get a lot of day to day play, to the point where the only considerations should be 1: Do you like the name and 2: Does it flow with the others. ‘Strength’ of name or other considerations, like meaning or popularity, do not get to play if we’re talking about the second middle name… though I would rescind that statement if we were talking about switching them around.

As it is, though, Javier Harrison Raphael is pretty attractive to me, especially with the one-syllable surname. It’s about where the emphasis lands – Ja-vi-ER HAR-rison Raph-a-EL LAST – that’s really lovely. Three rhythms of three and then a one – can’t you hear your elementary school music teacher going “Ti-ti-ta Ti-ti-ta- Ti-ti-ti TA”? I debated a lot about whether the accent really is on the first syllable in Raphael, and usually I don’t think it would be – but it seems to come and go, no? If we’re talking TMNT, its RaphaEL, no question. But in the sequence of three names there’s an argument to be made for a bit of RA-pha-el too, no? You get the same effect from ES-te-ban, which I love (and isn’t it funny how fresh that sounds as opposed to the Anglicised, exhausted ‘Steve’?)

To my ear, Miguel doesn’t offer quite the same rhythm – JaviER HARrison MiGUEL LAST – so that combined with your husband’s dislike seems to put it out of the running. That might also be why you don’t feel like Diego works as well – it is three syllables but the emphasis is in the middle, so you get JAviER HARrison DiEgo LAST.

In fact, I’m so into this rhythm thing that I’m thinking of other names I would suggest there, despite their not making your “I like them” list. Julian (which is like your Esteban), Alfonso, Fredrico, Vicente – maybe you like them or maybe you don’t, but every last one of them is three syllables, which I think the name is begging for.

And look, I was surprised to see you say you’d go without a second middle if you couldn’t find the right one – I’m not telling you to compromise on what you want, but I’ve always endorsed more names – we don’t have a dozen kids apiece these days so you have to use the names if you got em, and anyone who sniffs at you or implies that’s ‘pretentious’ or whatever doesn’t have to know – or have to look at the birth certificate.

I hope your Oy Vey helped your OCD (and I thank you for inspiring an amusing title). Hit us back with an update or even a second round if you wind up having a little more time… 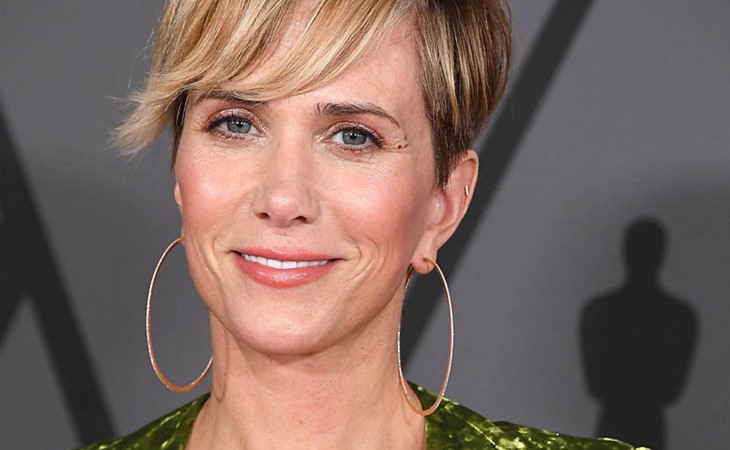