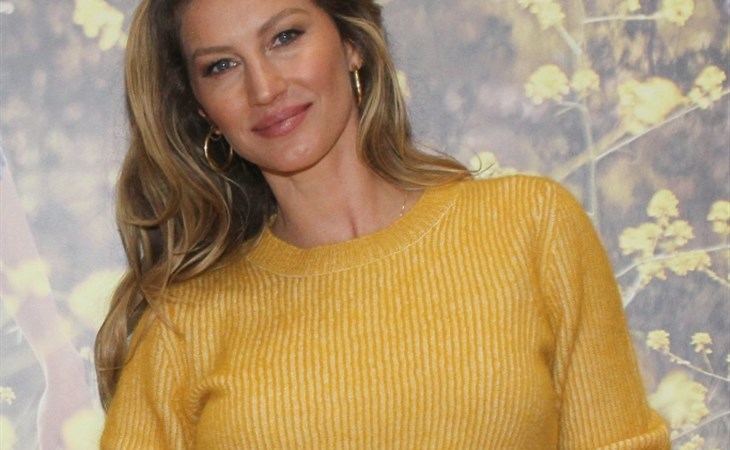 Hi- hoping a note from a dad might be a fun change of pace for you.

My wife and I are expecting a girl in 2 wks and are at loggerheads on not just a name, but a process to even get to a shortlist to find something mutually acceptable if not beloved. I'll be stereotypical and say my approach is logic and criteria-based (in my opinion), while hers is shall I say, more emotionally based: "I just have to like it and I'm the one going through labor and nursing."

My approach:
1. pragmatic: my non English-native speaking parents should be able to pronounce it easily.
2. practical: my Asian last name is grotesquely ubiquitous in my country of heritage, while also being bewildering to most Americans to pronounce if they've never met any of our people. So the first name should be both not too popular (making her potentially 1 of millions with that full name) but not too complex to spell/read/say (think "Saoirse" or "Schulyer"; as much as I might like those, I can't lest she spend her days spelling out her full name to people all day or just picking herself an easier nick/name to go by.)

3. Complementary auditory considerations: my last name is soft to pronounce (no hard consonant sounds and 1 syllable) so the first should be 2-3 syllables and have a hard consonant sound. Our firstborn son is named Kieran and another consideration is that his younger sister's name should be in the same ballpark stylistically- in my opinion, you can't give your first one a style like "Irish, not modern, uncommon" and then go opposite in all facets with the 2nd like "Latin, modern, common on the Old Continent."

One rare area we are converging on are names made famous by a celeb. Sorry if you covered this before and I missed it- but what are the considerations if you go that route? Some names we explored that have pretty famous namesakes: Gwyneth, Giselle, Celine, Kylie. Are we subjecting our child to preconceptions people may have on those celebs, good and bad?

Thanks for all you do!
R

Well, I have to say, R, this is without a doubt the most logistically-oriented letter I’ve received in a long time, and I really do appreciate it, because I think we rarely have the criteria you list so clearly laid out.

That is, I think the basic concerns you list – complementary sounds, family comprehension (whether because of language barriers or tradition or etc), ease of use – are concerns all parents share when they’re choosing names. But they’re often existing on a subconscious level, so that when one parent is insisting that Aphrodite or Zachariah is the perfect name, the other one knows they have a real reason why it doesn’t work, but can’t necessarily find it.

But I think what I’d say in response to your note is that there is still a vast number of names that will satisfy all your criteria, and within those names, there are obviously going to be some that just make you feel more… something, than others, right?

This is where head meets heart. Yes, a name is a tool, one that should be easy to use and that tells someone exactly enough information about you without giving them presupposed notions – but you also want to love it! To give a kid a name they can love, that they can flourish with, and that you love saying! In which case, the good outweighs the bad, and any potential issues you identify aren’t necessarily going to be an obstacle.

That is to say, because you pointed out this name in particular, her unusual – and yeah, maybe even tricky – first name hasn’t stopped Saoirse Ronan from succeeding; as of today, at 25 years old, she has been nominated for an Academy Award four times, and I doubt she’d say her name held her back.

Of course, that’s one single situation, but since you brought up the ‘iconic’ names of certain celebrities, I think it’s worth exploring more…

You ask whether some of the names you’ve been exploring would expose your child to preconceptions, and for the most part, I don’t think so. Whether you do or not depends on your own feelings about said celebs:

Gwyneth, for example, is definitely linked to Gwyneth Paltrow, but she’s been famous enough, for long enough, that there have been an entire generation of young Gwyneths named, not in honour of Paltrow per se, but because her singular name struck a chord with people who were, like you, looking for something different, or who felt empowered to choose a Welsh name because she’d made it wearable.

That said, the past week has brought Gwyneth, and all she and Goop stand for, back into the spotlight in a pretty distinct way; I can see why you might, at this precise point in time, be hesitant about using it for a baby born more or less today – but I wouldn’t have shied away from it a year ago, or a year from now. In the meantime, Gwendolyn and Meredith and Bronwen and Briony come to mind as they’re similarly offbeat and have similar origins, but you’re not in a position for people to make comments about vagina candles in the same breath as your newborn. I know, but I’m sorry, but I know.

Similarly but differently, Kylie is a name that has been brought to extreme current prominence by the Kardashians, and a lot of people feel a lot of ways about that family – but it was a known name beforehand, and I don’t think anything that you might feel about that family or their TV show has any more impact on the name Kylie than it does on Kim or Kendall or Khloe, all of which were around before them, and will be afterwards. Plus, while Kylie Jenner might be the most famous Kylie right now, Kylie Minogue would be outraged if you thought she was the one who introduced it overall.

Where I might take a pause is in choosing a name so similar to your son’s – in addition to all the other considerations, while you want them to feel like they’re of a similar type, you don’t want to make them seem like they’re a matching set, right? Something in line with your current style might be something like Caia, but honestly I would probably take a step further away from those sounds, and suggest you look at your other choices.

I have absolutely no problem with either Giselle or Celine, and I’m surprised they gave you pause in the first place. Both have been in use both before and after the people you’re thinking of came to fame, and I think that both enjoyed a boost in popularity and usage, but neither name was rocketed to fame because there were famous bearers, you know?

They’re both great – why would they not be? I don’t think that enough people really know Gisele Bundchen to have an impression of the name that’s linked inextricably with her, or any particular qualities attached to her wearing it that would make people wonder why you’d choose such a name. You could choose it with absolute faith that it would be seen as the beautiful name that it is, and that goes for Celine as well.

In fact, I particularly like the combination of Celine with Kieran – there’s a similar rhythm and ring without them sounding like they came out of the same package. But I think Giselle is utterly unimpeachable as well, and it’s as stylish, timeless, and charming a choice as Celine is.

Other names you might like along a similar tip are Bianca or Estelle or Cecile or Adele, or even something like Magda or Geneva… see what strikes you.

In general, I don’t think there’s any celebrity name, short of Zendaya or Rihanna or maybe Joaquin (but even then), that is too closely associated with a celebrity to be wearable, though I think your caution is admirable. But after you’ve ticked every logistical box, I think you should go ahead and find something you really love!

Hoping this note has the building blocks for a shortlist and a final choice – can’t wait to find out what you choose, please let us know! 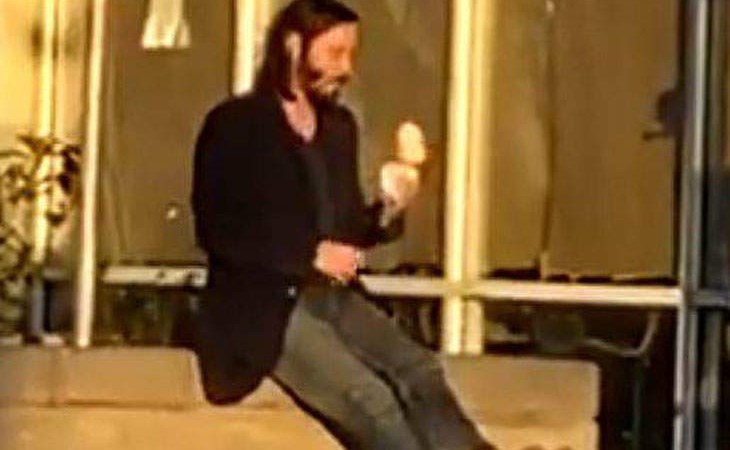 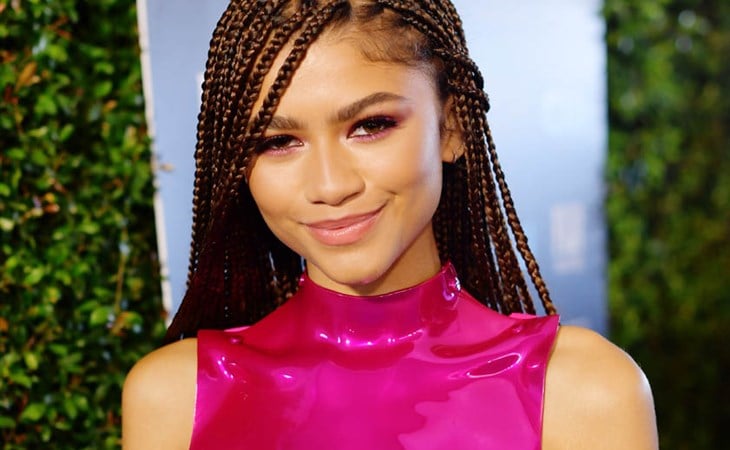