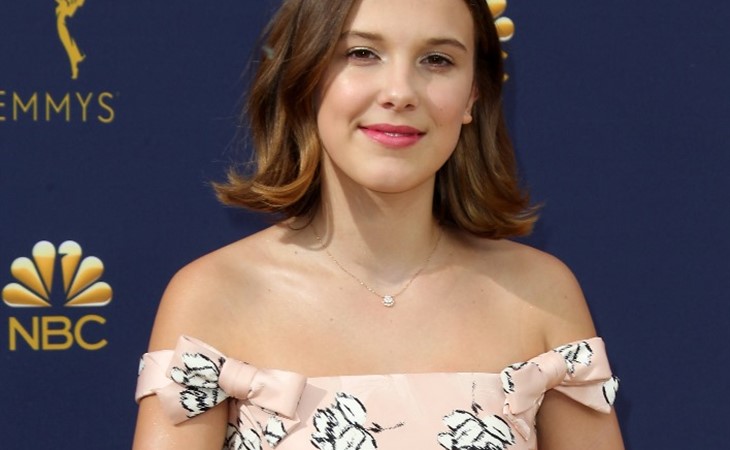 I am expecting my second daughter at the end of November. My first is named Gwendolyn and she goes by both Gwendolyn and Gwen (the shorter version is much easier at preschool). We chose this because it’s classic, feminine but substantive and has nickname options. My husband and I both have very short names, so we liked the idea of having options as she grew up and figured out who she is.

Now daughter #2 is coming and we have been settled on Millicent for months with the option of Millie for a nickname if it develops organically. We thought this would work because it "matches" Gwendolyn in sound, length and time period. Now I am having second thoughts. Is this too cutesy? Not substantive enough? We have always felt like we hit it out of the park with Gwendolyn and I am now worried that Millicent is not up to the challenge.

Now I am scrambling for alternatives with a month to go. We have considered and rejected Florence, Harriet, Beatrice, Louise and Felicity. We want something that is "classic" but not popular and has the weight and substance to match Gwendolyn. If this had been a boy his name would have been Abraham.

Am I being hormonal and paranoid or are there more appropriate options I am missing?

Guys, why do you do this to me? Why do you put me in the position of having to say “yes, you’re being a maniac”? I don’t want to say unkind things, but you put those phrases in the letter and they’re right there and… deep breath.

Okay. So here’s what’s up. I think Millicent is a great name, and works really well with Gwendolyn – and you have a nickname that works so both girls will have a long and a short version. You’re in great shape, on the surface, right? But you think Millicent might not be ‘up for’ the challenge of Gwendolyn, which – guys, do you know how much I love the idea of American Gladiators for names? I could make this show right now, today. But instead we’re going to forensic why you’re feeling so strange about it.

That said, as much as I talk about sibling names needing to go together, I don’t think you’re ever going to find two names that have exactly the same qualities. Which is fine! If anything, I think you may be struggling because Gwendolyn and Millicent are too similar.

They are, as you point out, both from a similar vintage. Same number of syllables, and they both end in a consonant. So far so good – seems emblematic of your style, which isn’t for everyone (and Harriet and Beatrice, in particular, hit every one of those requirements so you’re obviously on the ball with what you want). So what’s the issue?

The only thing I can see is that the nickname ‘Millie’ is one of those names, like Sadie or Ruby, that tends to come up where we hear stories of awesome grandmothers, and that maybe feels a bit cutesy or retro in comparison to Gwen. That is, you might be having images of other Millies, and unconsciously resenting that they exist, where you don’t have any existing images of Gwens. Am I right? Or that there are people who might never choose the full name Millicent, but who might go with Millie as a full name, thereby co-opting and ‘un-specialing’ your daughter’s name. Maybe?

If that’s the case, you obviously can nickname her Mills, or Mila, or Lissy. (In fact, there’s a lot of Millicent that’s similar to Felicity – a name I happen to love). But I don’t get the impression you’re hell-bent on nicknaming her anyway – you strike me as someone who, like me, loves a full name used on regular days, not just in formal situations.

Parents tend to freak out if a name comes too easily. If it’s early in the game, before a long search, then the question can become, what if we just haven’t looked hard enough? What if we missed something better for our girl because we weren’t diligent enough? Basically you’re guilting yourself about your parenting before she’s even born. Give yourself a break! Don’t do this! It’s a great name!

But of course, it may be that your misgivings about Millicent don’t have to do with anything I’ve listed above – that there’s something else you can’t quite put your finger on. If that’s the case, then of course we can look at names that remind me of the ones you’ve considered.

My first thought was Genevieve – yes, they both start with G, but with totally different pronunciations so I don’t think that’s going to occur to you – or them. There’s Vivienne, which might strike you as too popular, or Veronica, or Winifred, or Josephine or Cecily. Oh man, Gwendolyn and Cecily just made me swoon. A little further afield, there’s Ariadne or Rosalind or Hermione (yes, dammit!), Francesca or Renata or Amabel or Imogen. Lucinda? Cressida?

I’m holding off on suggesting Clementine (and to a lesser extent, Marigold), not because I don’t think it would fit, but because I have a sneaking suspicion it comes close to having some of the same ephemeral qualities that may be causing you strife with Millicent. The only thing worse than debating a name you’re not sure about is comparing it to other names you’re not sure about…

Read this several times. See if one point about Millicent jumps out at you, and whether there’s a fix here that feels good. But for that to work, you also have to allow yourself to feel like there’s a very decent-sized possibility the name is charming and great, and that people are going to talk about the awesome names Millicent and Gwendolyn LastName share. I suspect it’s a distinct possibility, but I don’t have a vested interest in whether or not it reigns triumphant, I just want you to feel like you’re making a choice you love.

See you on the next episode of Forensic Name Investigation… 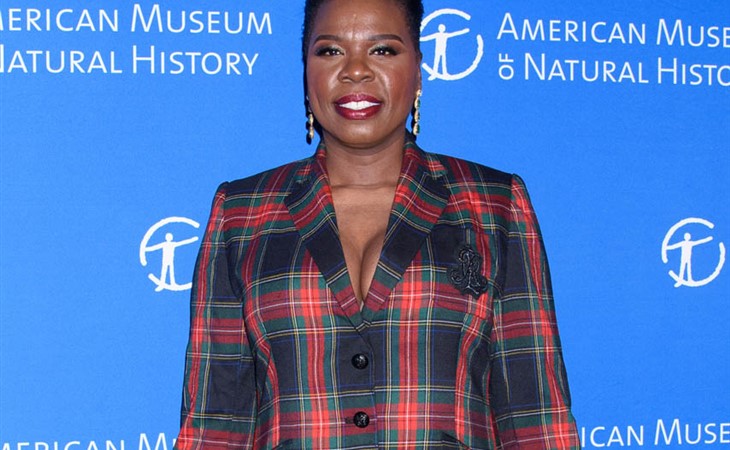 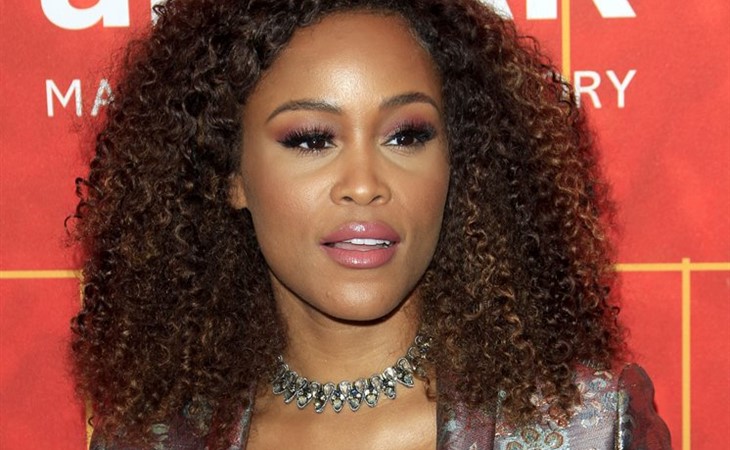 Duana Names: When Does Meaning Mean Something?