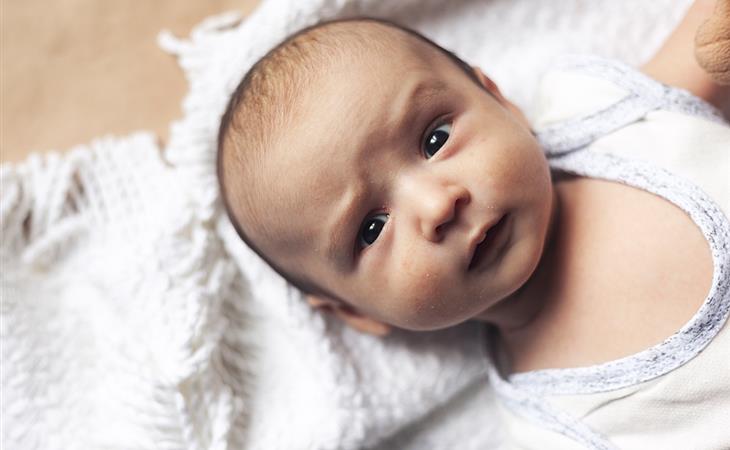 Duana Names: Secrets Of His Success

My friend Hafida is having a baby boy at the end of May, and is a bit stuck for names. The baby's big sister is Sophia. His father is Samir, and the family's background is Moroccan origin, but they live in the Netherlands. My friend likes the idea of alliterative names for her children, and has been digging around (so far without success) for an Arabic boy's name that: starts with "S", is easy to pronounce, would not result in the baby being a "junior" (although she does very much like her husband's name), and that she and her husband both like. So far, no dice. She's about ready to give up on the "starts with S" requirement. But I said I'd email you to get some fresh thinking on the problem. Help us, Duana! You're our only hope! What names fit this criteria?

Oh, I love this question, for one simple reason – if you’ve met a guy with an Arabic name in the past 30 years, there’s a good chance his name is Samir, or Sami,  exponentially more so if you filter ‘Arabic names starting with S’. Rami Malek’s twin’s name, of course, is Sami… so while I, too, very much like her husband’s name, I’m glad she’s searching for something else.

Obviously I don’t know what names she’s already eliminated, so some of the names I’m about to suggest may be out of contention, but let’s start – and keep in mind that google searches for “Arabic Boys’ Name S” tend to turn up, you guessed it, Samir. Lol.

So the first name out of the gate for me is Sharif. It’s got a lot going for it – looks like it sounds, shares an ‘f’ sound with Sophia, and has kind of a zippy tone with that ‘eef’ at the end. I really like it and suspect it might be out of use because it’s somehow associated with Omar Sharif and that era of film stars – but I’d heartily endorse. You could also go with Sayid, the only trouble being that this is one of those names, like a lot of Arabic names, that has a half dozen accepted spellings, so whether you went with Sayd or Sayed or etc is up to you… and because that Y in the middle is doing a lot of the work, you’re a little bit at the mercy of various languages on how exactly it’s pronounced, so you might have people reading the name and going, “So… your name is ‘Said’?” I hope nobody’s that ignorant but I can understand it a little more than with some other names.

Then there’s Shamel, which I kind of like too – emphasis on the first syllable – and Shukri, which is going to the top of my list if I ever have another child (but that’s not likely so please feel free). Shukri! How cute is that? And another name that came to mind (very possibly because it’s one of my uncles’ names) and that looks like it sounds is Sarawat– but I will admit that the proper pronunciation isn’t one I hear from English speakers a lot, so it might wind up being misread as “Sarah What?” This has given me a great idea for a YA book with that title, but I understand there are potential problems with its deployment out loud, as opposed to in print.

And after those names, I was all out, save for millions of spelling variants… which surprised me a bit. Like I said, there are a lot of Samirs out and about, so I was aggregating them into my perception that S-es were a little more prevalent in Arabic/Middle Eastern names.

And then, as I thought it over… Samir, Sophia… I realized why. This is gonna be a bit of a brain twister for your friend, so I’m trusting you to pass it along, but:

I’m guessing what she’s attracted to are the similar sounds. Samir, Sophia, Sayed. Right? After all, the names will be said together a lot more than they’ll be written together. So then I started thinking about the incredible glut of Arabic names that have S in the middle, where they’re kind of the stars anyway.

Case in point – Asaad. Yes, it begins with an A (or an ‘ah’) but the name really begins with that hard S sound. Samir, Sophia, Asaad. It still goes! Or something like Yassir –Samir, Sophia, Yassir – which follows whether you pronounce it “YAH-sir” or “Ya-SEER”.  You see it, right? Kassim follows this rule, as does one of my favourites, Bassam. You could even maybe get away with Mustafa, which, okay, it’s a stretch, but it has both the S sound from Samir and the F sound from Sophia.

And here’s where you can take advantage – if you do like that shared F, as in Mustafa and Sharif, Arabic boys have you covered, you could also go with Fahim or Farouk or Faisal. It’s absolutely a departure from the original S request, but I also think it could quite easily go.

But I mean, Shukri. It’s right there! Sharif – his cheeks and curls are practically bouncing into 3-D just from reading it, right?

I can’t wait to hear what she chooses and want to thank you both for getting me into a whole new name groove! 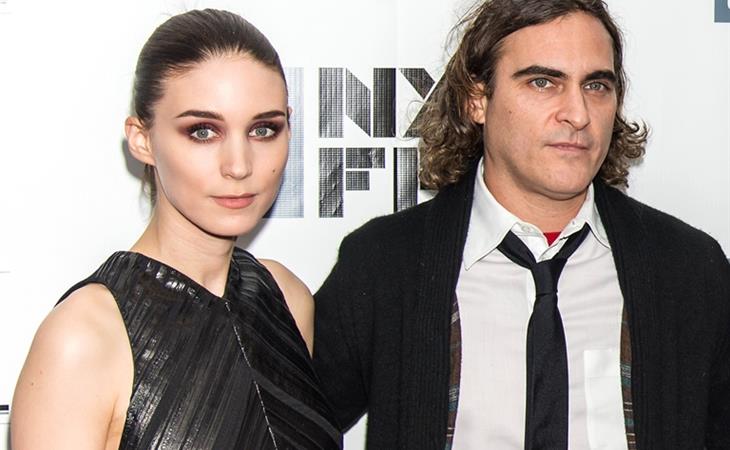 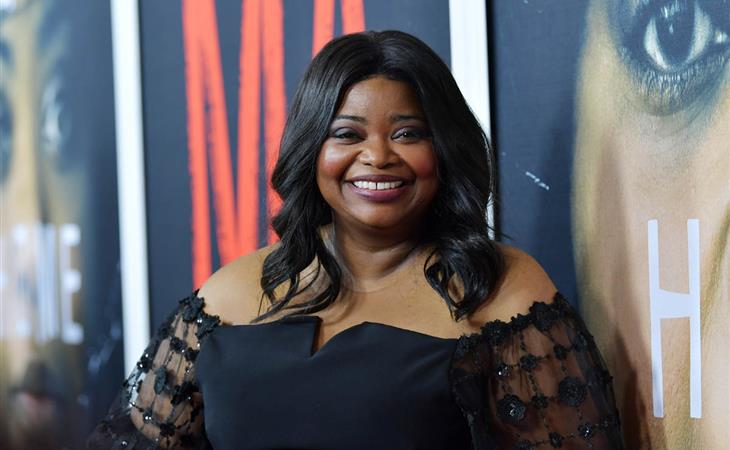