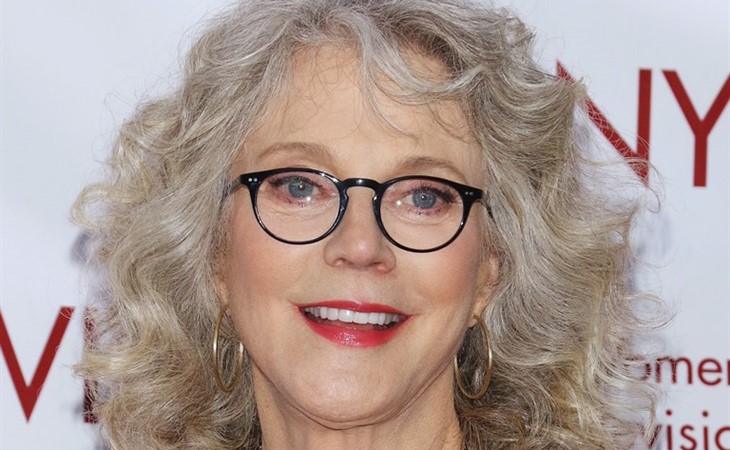 Duana Names: Short, yes. Simple – not so much.

Our son’s name is Fergus and we love it. Originally we had planned on the name Seamus but when our guy arrived it didn’t quite fit, so a little tweak and here we are.

I’m looking for suggestions for boys and girls names that will go w Fergus. We had thought about another “F” name for a boy ... but we may not be done at two and don’t want the obligation of coming up w a third “F” name or abandoning that ship and the potential third sib being left out ... or the stand out.

The boys names I like are ...
Reid (love this ... partner is not as convinced)
Redford
Leon
Lionel (no pattern in those at all)

For girls I’m really stalling the car. A name I always thought I wanted to name a girl - Baya ... but now I worry doesn’t go w Fergus. The only other names I’ve considered are ...
Blythe and Maeve.

Though I don’t know if either of those roll the way I want. I’m interested in keeping things Scottish but not dead set, and not interested in overly floral/flowy names. I realize Baya is a bit flowy ... I think I like the softness of it ... and Blythe and Maeve are both hard. I really don’t know what to do for a girl.

What are your thoughts??

Bless you organized people, for I am not one of your number – at least, not effortlessly. I am always a bit in the debt of people like this letter writer who send their notes in February, hoping for an answer before the due date, and I try to go back and forth between addressing the letters from those who have written patiently and the ones which are last-minute emergencies, because if I’m being honest, I have empathy for the last-minute types because they are my people, even though I know it drives the well-prepared people nuts.

All this to say that I’m aware, when I get a letter like this, that even though you might not have had name choices beyond these when you wrote the letter, you might now – and I appreciate this and everyone bearing with me.

Now that I’ve written the verbose and apologetic version of a Garfield ‘MONDAY’ cartoon, let’s dig in.

I was struck first of all by the assertion that while Baya is ‘flowy’, Blythe and Maeve are both ‘hard’. To me they don’t read this way at all; they’re certainly short, and maybe don’t ‘flow’ in the sense that they’re only one syllable apiece, but they feel soft and poetic, in the same vein as Baya – I always think that maybe what gives people the impression of ‘hardness’ where I don’t see any is the use of currently less-popular consonants, like B or V.

I like both names – I don’t dislike Baya, either – and in theory think they work with Fergus, though I think that when we talk about cultural names, these lack a little of the quirkiness that I love in Fergus, and that might be mitigated by looking at the Celtic-Scottish names you’re interested-in-but-not-married-to.

For example, something like Fiona might feel fresh beside Fergus – or could fall into the ‘how many Fs do we really want?’ arena. But Iona is as wearable, if twice as unusual, and I would be delighted to learn someone had chosen it. Flowy? Maybe, but not defined by that quality the way a name like, say, Aliyah might be.

Other names that fall into the middle of the Venn diagram of both Scottish and crisp/short include Esme and Una, and the oft-discussed but less-oft bestowed Rory. I also have to point out that I came here ready to recommend, for a girl, the name Asa, only to discover that of course it has both Hebrew and Japanese roots, and yet I know I’ve read at least one book, possibly more than one, where there was a Scottish Asa – anyone remember what I was reading, or where that usage might have come from? (Is it because of Ailsa, maybe?) There’s also Muriel, which doesn’t exactly jibe with the examples you’ve given, but does really bring a flavour together with Fergus that I’m into.

Venturing further afield, names that your choices reminded me of included Olive, Nora, Briony, Daria, and Sybil (please let’s start using Sybil again!). Carys might play here too, but the more I compare all these names to Blythe, in particular, the more I think they come up just a little lacking in the surprising-style department. Let’s shift over to boys and see if that gets us any more clarity…

As per my usual rules, you must lose Reid because your husband doesn’t like it – but it can still help us figure out what we want. If we look at all your boy names, what I see is a real inclination towards surname-names, especially given that Fergus could be and is one too…

So while I would stop at Lionel or Leon, because I love them both, I could also happily steer you towards names like Clarence or Alastair, Burroughes or Thaddeus or Murphy. And yeah, a couple of F-names that would stand up beside Fergus like Flynn or Fitzhugh, if you were feeling like you wanted to go that way. Clancy? Oswald? Woodrow?

And – here’s the key. If I’m wrong? If you read these names and go ‘no, we don’t actually want surname-applicable names at all’, then you know to lean in the other direction, to jump off from Leon and Lionel into Gregor and Heathcliff and Angus. But because Fergus is, so far, pretty rarely given, the playing field of what can ride alongside it is kind of yours to define.

I can only imagine this has given you more to think about than you wanted, as I’m sure you’ve narrowed the playing field since this letter was first sent – but I love where you’re going here, and don’t actually think you can make a wrong step, provided (my usual caveat is on the way here) that you choose something that makes you feel as happy as Fergus did and continues to do. Easier said than done, but not impossible! 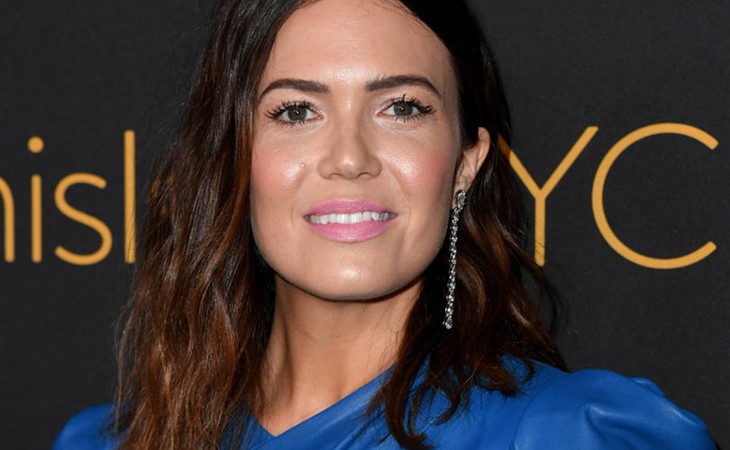 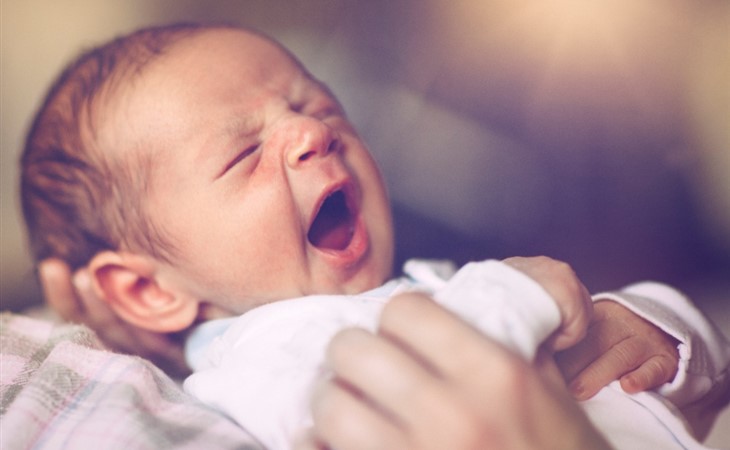 Duana Names: Update - It’s Not About Me, Exactly…