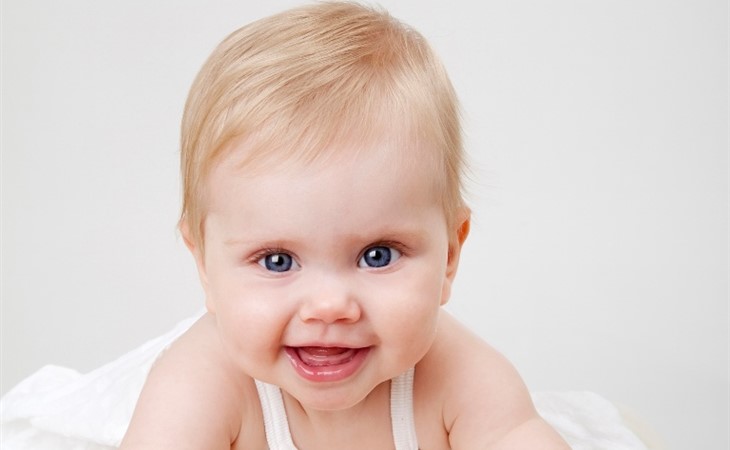 Duana Names: Solutions for the 2am Search

I know you generally answer letters when delivery dates are close by and I'm not even pregnant yet but this name interrogation is keeping me up at night (my husband thinks I'm crazy and he might be right...)

We're going for baby #3 this spring after 2 beautiful (and exhausting) boys, Charles (3 1/2), named after my dad, and Olivier (2) named after... Well we just liked it. Their names just fit them perfectly: our oldest is a force of nature, restless and incredibly bright and our youngest is warm and loooooves to make everyone laugh. We are French Canadian and the boys last name is (kind of like Balzac), but we both speak very acceptable English (we use it 75-85% of the time in our respective lines of work and watch TV exclusively in English, as do the boys.) So we want names that are versatile considering we love our native language but are also aware English will be a big part of our kids lives, as is ours, eventually.

Anywho, I'm the girl who, after a couple of glasses of wine (i.e weekly ;) keeps telling everyone that siblings name MUST fit, that you can't call your firstborn Henri and your second son Steve... And I did put my foot deeply into my mouth once or thrice. And I have the perfect name for another boy: Alexandre (husband is on board.) HOWEVER, we cannot agree on any girl's name and it needs to be perfect or I will look like an idiot any time I dole out my theory about names fitting together. [Your book is in my Kindle and next on my reading list by the way... Which currently means I will start it in 3 months and finish it in the next year. God I miss being single and ALONE sometimes.]

I like Catherine but my husband feels he had 10 Catherines in his class while growing up (which is exactly my point, there are less Catherines and more Olivias these days!) I also pitched Béatrice but hubby is stuck on the homonyme Quebec yogurt brand... He's not suggesting anything though, just waiting for me to submit something he can shoot down (easy way out.) I don't hate Claire or Sophie... Elisabeth is off the table since it is my sister's name (it would have been a perfect replacement to Catherine but I already took our dad's name so it would be weird if I stole hers too!)

So I'm turning to you, as my last hope, because I cannot look at the RRQ's name list at 2 o'clock in the morning while battling insomnia!!

PS: Any name ending in A is off-limit since everyone in our town/county pronounces it  "ahhhhh" so it takes all the charm out of it (we are guilty of this too, I'm not just sh*tting on our people.)


Okay, this is not the first time that I’ve heard this complaint about names ending in ‘a’,  and when people familiar with French Canadian speech patterns complain about it to me, they actually say it’s more of an ‘ugh’. And yet I still can’t hear it in a way that makes me cringe, or that I can distinguish as being different from the way I think English-speakers sometimes do. There are names like “Hannah” where the “a” at the end is supposed to sound like the A at the beginning, wind up sounding like “Hannuh”, “Aramintuh”, “Henriettuh”; it’s worth noting that I have to get into a Shakespearean/Katherine Hepburn/faux British accent to approximate the ‘a’ sound that I think is being so unfairly massacred. Nonetheless, I get it but I would love to hear more examples of the bastardization of the ‘a’.

So here we are. One thing I notice is that the names you’ve listed are very well-known indeed. Like, your husband may well have grown up with Catherines (interestingly, my word processor autocorrected to Katherine!), but I bet money he knew a few Claires and Sophies and Elisabeths as well.

One of the things that’s interesting and excellent about your sons’ names is that while they were probably used a generation ago in Quebec, they’re not only used now, but very much on trend with what’s happening in English as well. Ordinarily I wouldn’t presume that was a consideration, but since you mention a really healthy use of English as well as French I thought it was worth noting.

As such, Catherine fits in that it’s almost so old it’s new again—at least in English. But if your husband grew up with lots of them, it may be the equivalent of naming a baby Karen. Nothing wrong with the name itself, but these days, it’s unequivocally a “Mom Name” and one you want to avoid.

The sound of it, though, makes me wonder why you’re not thinking of other names with similar sounds at the end. Evangeline, for example, might be a bit too extra, but what about Nadine or Adeline, or my beloved Delphine? If they feel they might not translate as easily, failsafes like Juliet or Lucille or Margaux are both very now and very evergreen. I’m also interested in the names that live in the gaps between—neither very trendy nor very obscure, and that aren’t trying to be especially timely but are effortlessly French. That was a long sentence that makes me think of that expression, that you can’t ‘dance about architecture’. I could try to explain the type of name I mean, or I could suggest something like Romilly. Like Odile. Like Fleur…

But if those take you too far afield from your boys’ names there’s yet another category of French name, the loved-but-not-(much)-used… Elodie. Geneva. (Please, please use Geneva! A-sound be damned!) Mirielle. Anaïs, which can be challenging to use but actually has the advantage of looking like it sounds. Cecile or Valerie or Rachelle or Claudine? Any of these names that are familiar but fresh?

Have I at least given you a reason to, um, do a practice run for a daughter? Anything that’s inspiring? Or do you have notes to send me back for a second round? 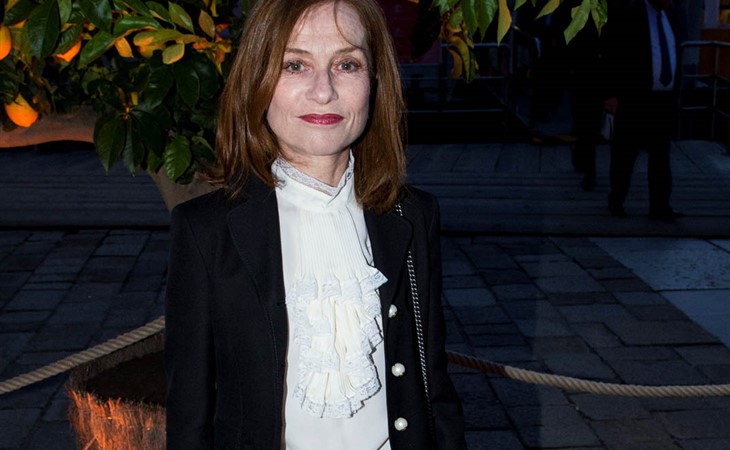