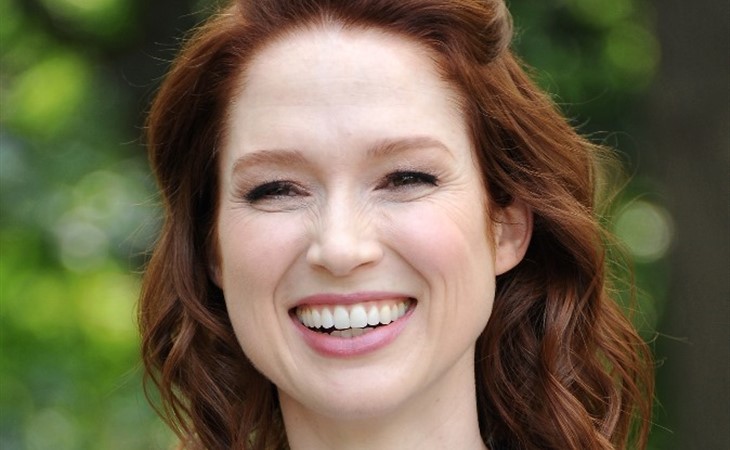 So as pointed out elsewhere on the site, it’s Memorial Day in the U.S.

Little known fact – though Canadians had our holiday Monday, Victoria Day, a week earlier, Memorial Day can effectively mean a sort-of half-holiday here as well, because on some level people who are waiting for answers from the States are on snooze, and because Victoria Day is considered the kickoff to summer here, people sometimes take advantage of the long weekend for another weekend. In general, vibes get a lot more relaxed, for better or worse.

So while I love the long, epic letters I get with paragraphs of rationalization and backstory, today in the spirit of the holiday we’re going with the email that I’m pretty sure is the shortest in my inbox: My response should be obvious from the title of the article above, but just in case…

Yes! Why not? By all means!

Guys, a nickname doesn’t have to be an exact derivation of the name. If it was we wouldn’t have nicknames like Chip and Pippa and hell, even Billy. (B is NOT an obvious jump from W, don’t yell at me.) Don’t you remember when, in Circle of Friends, Jack assumes ‘Benny’ is short for Mary Benedicta, and she tells him no, it’s Bernadette? What do you mean, ‘no’? Go watch that movie again.

Okay fine. For a more current pop culture reference, you (the global you) loved it when Lorelai Gilmore chose Rory as a nickname for Lorelai, so why the hell can’t you have Ellie for Evelyn?  Do NOT give Jennifer any trouble over this, understand me?

Here’s the extra beauty of this. Though there are people whose full given name is Ellie, a lot of people are going to assume it’s a nickname. So they will ask her, “What’s it short for?” and she will explain that it’s Evelyn. See? Q.E.D. And the people who will say that, no, Ellie’s a nickname for ELEANOR, are pedantic and have never met the millions of people who are Ellie-for-Elizabeth or Ellie-for-Ellen or hell, Ellie-for-Elphaba because someone liked Wicked a whole lot.

You could also nickname Evelyn Elvi. Or Eva like EHV-ah. Or Lynnie, or Velma, or Vivi, or Vyla, or whatever the hell you want. It’s a NICKname. It’s made up, or given in moments of affection, or it comes out of some hilarious quality belonging to the person. It doesn’t have to make full alliterative sense.

Back off people’s nicknames. They can be whatever and if you don’t get where they’re coming from… ASK. There isn’t only one rule for how they work. 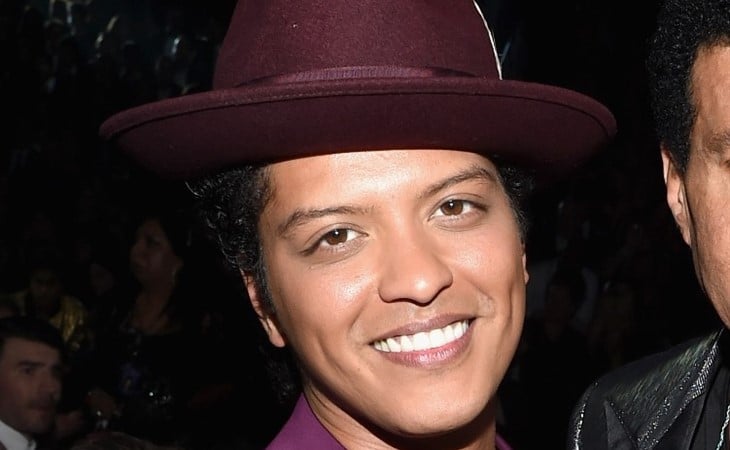 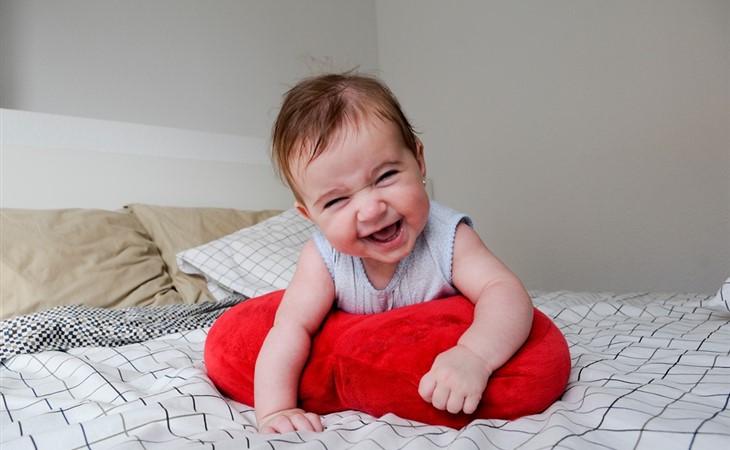