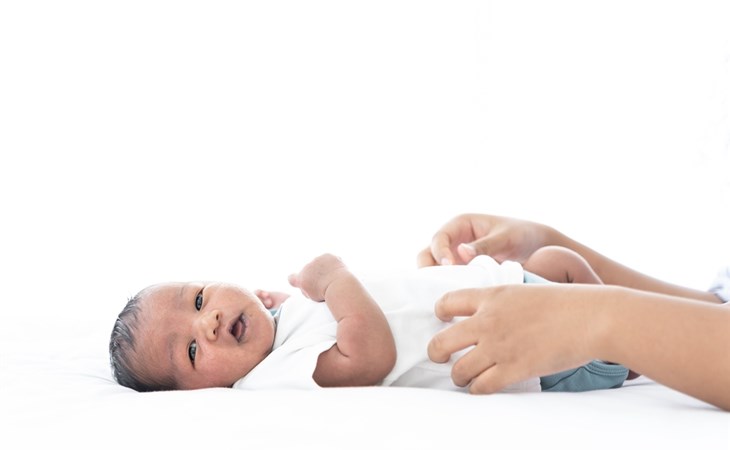 Please help! We are expecting our second child in 6 weeks and would appreciate your expertise.

My husband and I have unusual, but classic monosyllabic names- Bing & Ryan (I’m female but it was a family name and although it’s gained in popularity for girls, I can assure you that was not the case when I was born in 1980.) I think we did a good job of sticking to the theme when we named our daughter Blythe but we are at a loss for another girl’s name.  We’ve eliminated Chloe, Stella (too popular), Sloane, Elle, Teddy (already taken by friends), Blake, Blair (too matchy with Blythe) and Whitney (too white-bread). My husband likes Poppy and I like Audrey but not enough to commit to either.

We need a name that will pair with Anne or Ryan as a middle name so I can honor my late aunt. Also, we like preppy, but are a racially diverse couple (He’s Taiwanese and I’m of European and African descent) so nothing pretentious or try-hard please.

Thanks very much,
Ryan

I mean, one person’s pretentious or try-hard is another person’s perfection, and that encapsulates gender-neutral names, those that are ‘unusual and classic’, and etc – but I’ll do my damnedest. The problem, if there is one, is that of the names I’d consider to be sort of ‘breezy-classy-with-a-touch-of-1940s’, Blythe is one of the very best – unencumbered by too much comparison, wearable in a lot of contexts… you did well. And your prize for that is: confusion and consternation! Hooray!

Your single-syllable names (and your daughter’s) aside, I’d be inclined to go for something that has two syllables, or at least a strong vowel sound. My first inclination was actually tending toward Welsh girls’ names, which tend to end in consonants (and, as Welsh name-lovers would have me remind you, don’t contain ‘y’ – those make it a male name).

How do you feel about Bronwen? It’s a bit rhymey with Ryan, but I quite like it in your family – or Cerys, or Rhiannon? Yes, the latter is long, but it seems to fit with your tone quite well, and with a potentially short middle name there’s a real rhythm to be had there. There are other short-and-stylish names in this regard – Greer. Drew. Brynn. Autumn – but I think you want something with a bit more lyrical flow… am I right?

It also seems like you’re looking for a touch of glamour, which steered me away from the River and Fern of it all and more toward names like Delphine. Anthea (bonus built-in nickname). Audra. Blanche. Aline. I suspect that if I go further down this road we’ll be stepping into the place that feels try-hard to you (and, okay, I can see that there’s a relatively wide gulf between Blythe and, say, Cressida) but I’d encourage you to consider names like Ingrid or Phoebe (whhhhyyyy does Phoebe always get short shrift?) or Adele or Piper.

Riley might be too popular or too similar to Ryan but I think this is the kind of situation where people implement Marlowe or Delaney or Avery – actually, Ivy might be really nice here, and has a sound-alike quality with Blythe.

Your mileage may vary; for some people, this is the ideal stage for a name like Hazel or Mavis and for others, you should be running headlong to something like Quinn or Reade. Still others,  and this is probably where I come in, feel like the best corridor for the tone of the names you love, but have eschewed for one reason or another, involves Juno and Daphne and Freya – basically, all of the above, in different proportions, pack a heavy dose of style in just a few letters.

I can’t wait to hear what you choose, and I’m also a bit entranced by the consideration of Teddy for a girl – I knew a woman named Teddy, years ago, and it suited her incredibly well; I’d love to see the resurgence on that front, so since it’s not for your family, I’m officially releasing it into the lexicon for others to run with. 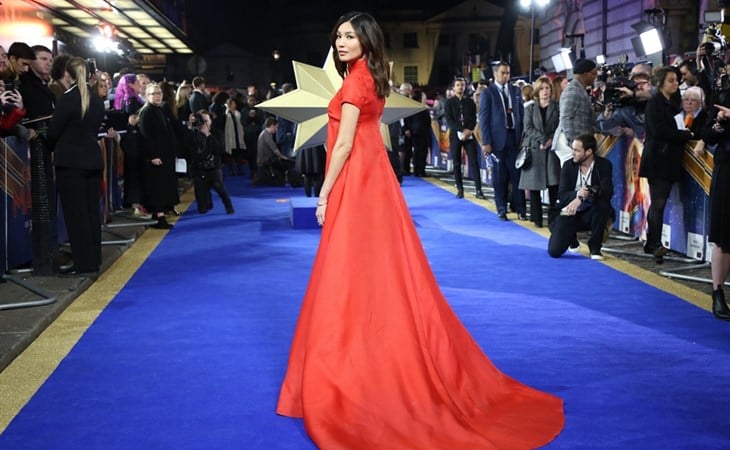