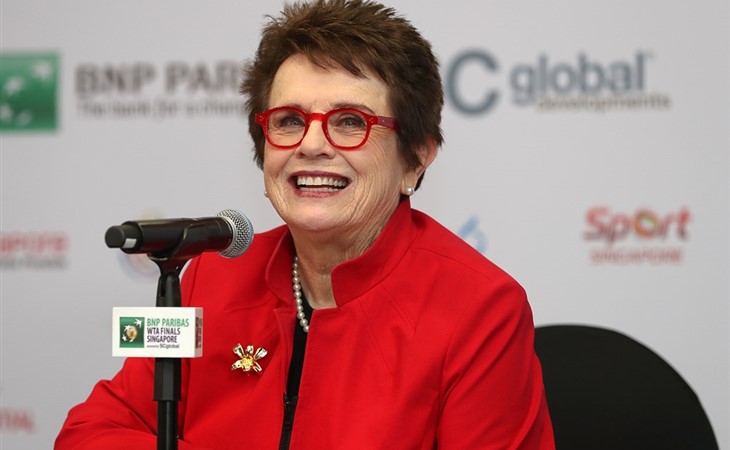 I’m writing in on behalf of my best friend. She is due in a month and stuck on a middle name. Her daughter will be named Billie after her father and she’s looking for something feminine to balance it out. Originally they were going to do with Joyce after one of the grandmothers but there was some long forgotten family friend named Billie Joyce that someone disliked and now it’s off the table. They liked Billie Rose but someone else mentioned that it sounded like a country singer which didn’t go over well. Last name two syllables ending in -er. Thanks for your help!!

I really love these best friend letters that you guys send, because it makes me imagine you talking or texting about these names back and forth, and I get all excited about the fuzziness of it. Sue me.

So tell your friend this – I think what she’s bumping on is one problem with two possible angles for why her choices aren’t making her happy. Here’s the first: a name like Billie, especially for a girl, was often linked with a ‘girly’ short middle name that was said in the same breath like Billie Sue or Billie Ann – probably to avoid the very issue you’re talking about, feeling like there needs to be something feminine.

But every last person who had a name like that would tell you that, hyphen or not, their first name was Billie Ann (or Bobbi Sue) and would introduce themselves that way. What I glean from your letter is that Billie is going to be just Billie, but the names your friend is choosing are short and equally as ‘unfancy’ as Billie, hence the country singer vibe she’s not liking.

Similarly, maybe because she thinks Billie gives her an image of a spunky tomboy type, your friend may be unconsciously shying away from longer, more feminine middles that will actually clearly denote that it’s a girl’s name – Vanessa, Aurelia, Stephanie, or Gabrielle would all make this more clear and definitively less “1970s irrepressible heroine”.

First off, my obligatory reminder about middle names, but with a twist: Most people who meet Billie are only going to know her first name, and so being Billie Draper or similar is how she’ll be received generally, whatever that means for gender interpretation. However – twist! – the habit of having the double-barrel first name came when there were a lot of male Billies, but these days all of them are Will… or Liam. So it’s not like the default is going to be to assume Billie is male, at least for anyone under 50.

That said, of course, if she feels awkward about it, she could always choose Willa or Wilhemina for the birth certificate/formal ‘feminine’ name, and have Billie as the name she goes by – I think it will still feel like a strong link to her dad.

But first and foremost, get that middle name syllable count up and lean more into names that are a bit more decoratively feminissima; Billie’s short spunkiness should be balanced with something either more elaborate or softer, kind of like peanut butter and chocolate (or the inexplicable combination of caramel and cheese popcorn). 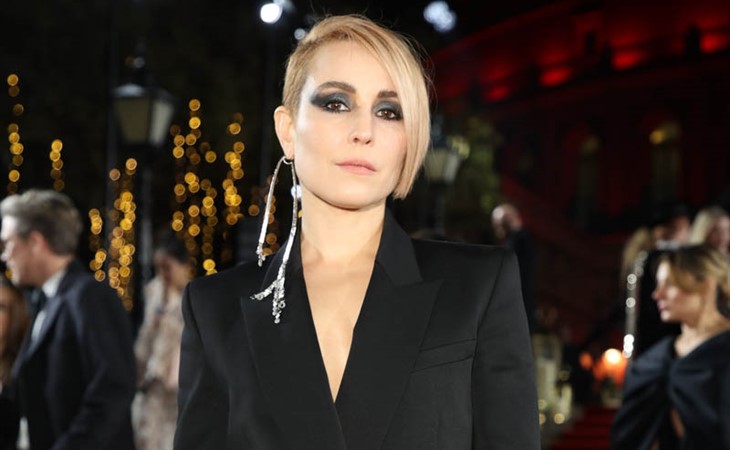 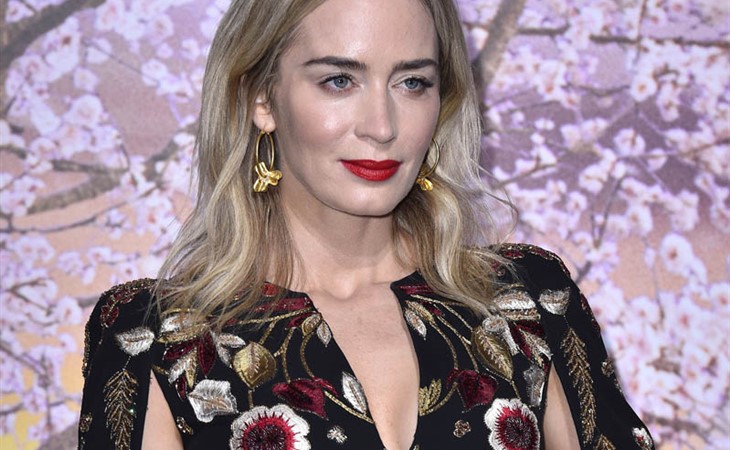