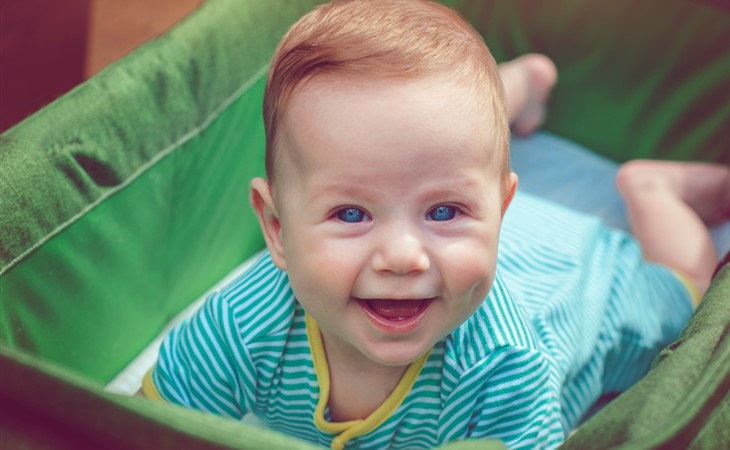 Duana Names: The return of the HOMEWORK… Part 1

Oh, I am so, so excited about this. A few weeks ago I got a letter from a couple who disagreed over which names would 'fit in'.I asked for your class lists, hoping to prove that the name trends the husband was worried about wouldn’t really bear out – that there are as many ‘old-fashioned’ or unusual names in any given group of kids born in the last 10 years as there are ‘current’ ones.

Lord, did you-all deliver. I got hundreds of letters, which literally stretched from the Yukon to New Zealand. In particular, I got a lot from the Northeastern US, and from Central/Western Canada. I got pictures of daycare windows you just happen to pass on your daily commutes, and lists of kids with siblings, and from-memory dictations of kids in classes who are now too old to be sending Valentines and would be embarrassed that you told me.

Don’t worry, I won’t tell. Although protecting the privacy of both these lists and their senders is important to me, and though I think there’s value in seeing the names in a group, I will try to obscure and separate whenever possible so nobody’s too searchable. That is, I don’t think telling you that there’s a Chloe who goes to school with a Myles and an Ariana is going to endanger her privacy, but if I publish the whole list, Chloe’s parents might notice and think back to ‘which parent has talked about this awesome blog I read out of Toronto’, so really, I’m doing this for you, parents.

Also for you – I cannot possibly synthesize all the information I got in just one column, so I think we’ll break it up over a few Fridays for the next few weeks, give or take any baby booms… and to help me figure out the best ways to show all of YOUR work, which is so great.

So, for today, I want to focus on one of the most popular questions I get in this column…

“I don’t want my kid to be one of three Ebenezers in their class!” you tell me. “I hated that when I was a kid!” So you reject some of the names you love and look for something that won’t be likely to need an initial after it.

You’re not totally off-base. There are still definitely names that repeat within a given class, but they are almost never the ones you’d expect. That is, I’m not talking about the overall popularity of a name, but the ones that appear more than once in a given classroom.

In general, though, I’d say there were repeat names in less than 10% of the lists I was sent – even allowing for the fact that people who not only read this column but respond to it are on the high end of name nerdery.

Names I saw that had repeats (within a given classroom):

For the sake of argument, I am including names here that sound the same but are spelled differently. I.e. if Aiden and Aidan are in the same class, I’m going to call it a repeat, because we know that teachers are trying to distinguish between who they’re calling for when they say, “Aidan, we do not do that to the glue stick!”

All of the below names had only one repeat (i.e. one list that included two of the same name) unless otherwise noted:

Names I was surprised didn’t have repeats:

Liam.  This name is the one, you guys. The one we talked about as rocketing from rare to ubiquitous. But no class had more than one Liam, even though it seems like there’s one almost everywhere you turn. The same goes for Aidan, although in both cases those names may be more prevalent among older kids – these lists skewed heavily toward the lower-elementary-school age group.

Alex – I admit personal bias here. Sometimes I unfairly malign Alex as being more popular or done than it actually is. I think this is a reaction to two things – first of all, parents of both boys and girls consider Alexander/dra, so it comes up more often than it might, and I have TV fatigue; screenwriters are fond of the name (it’s that sexy ‘x’ that sounds so great coming out of characters’ mouths), so I give it more ubiquity than maybe it deserves.

Charlotte – If you’d asked me, I would have said Charlotte was in danger of becoming a ‘repeat name’ and maybe it still is, in the younger set (I was only sent one list of 12-18 monthers…) but it’s not as massive as you might have thought. Yet.

Names that showed up on many lists despite not repeating in any given one:

These were the names that were… not exactly surprises, but the ones that made me check and double check to make sure I was scrolling to a new list – names I saw over and over even thought they weren’t in the same classroom.

I point these out not just for popularity purposes, but because it’s notable to me that they might be slipping through the assessment cracks in terms of appealing names – that there might be people saying ‘I had no idea it was so popular’. Also because in three out of four cases, there are two accepted spellings, so searching for one or the other might give you a skewed idea of how often a name is occurring.

Whew. I should be exhausted, but I feel kind of invigorated instead. This is just the tip of the iceberg. We’re going to be all Oscars all the time for a while, obviously, but next week we’ll dig into diversity – geographic, cultural, and otherwise – and following that, I want to look at the question that started it all: which ‘old-fashioned’ names are popular, and what do they look like alongside the ‘more current’ names that may be old fashioned themselves. For example, just when I look at a list containing Jason, Justin, Joey and Scotty, and think maybe it came from 1988, I note that the class also contains Juniper and Savannah and more…

So. See you next time and, since we’re basically crowd-sourcing a teeny little database, let me know what you want to know most and I’ll tell you exactly how often Wilberforce shows up - as of this writing, zero times, but hey, that could change! 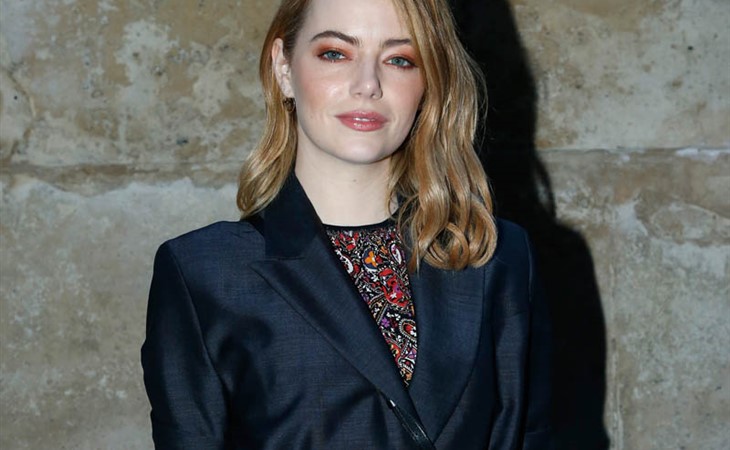 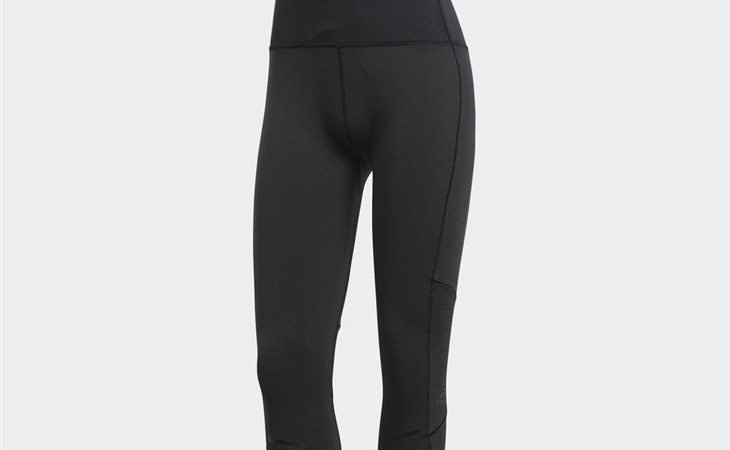