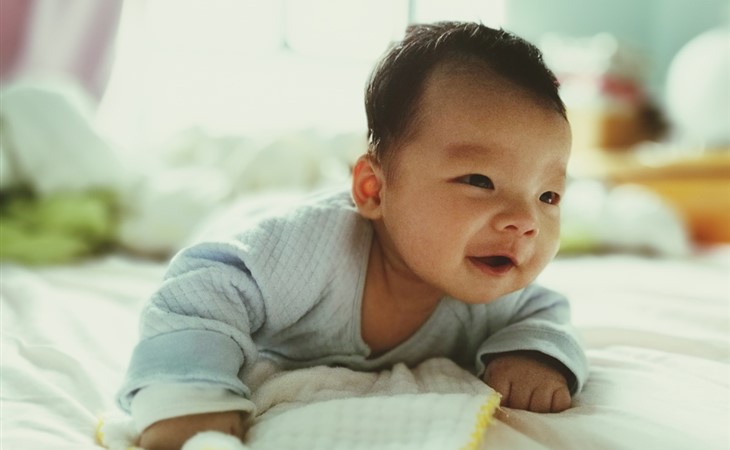 My 3rd baby (a boy) is due in a couple of weeks towards the end of June and I didn't want to miss my chance to write in. #1 (Graham) and #2 (Harriet) are napping and I thought aha! Now I will sit and write to Duana!

I loved your book; it came out a few weeks after #2 was born and so I reread it again ahead of #3. I LOVE thinking about baby names and the name we have almost settled on is Rhys. My husband says it sounds like the period at the end of a sentence when all the kids name are said out loud..."Graham, Harriet and Rhys". We think this is likely going to be the last babe...so this may well be my last naming opportunity! And last chance to write in.

It's the only name we've agreed on and I do like it. I recently found an old baby name note I made a few months after my first was born with future baby name ideas and funnily enough "Rhys" was the only name under "boy first names". Graham was the name we wanted for a boy for years and years so we rarely talked about boys names until we knew #3's gender a few months ago.

I've mentioned this name to a few people by spelling it out to see their response and they always ask how to pronounce it. Is it really that strange of a name that pronunciation will be a problem? Also, is it too close to the girl's variant Reece?

Any other suggestions? Names we can't use because they've been given to names in our circle recently include Walter, Peter, Davis, Oliver, Conrad and Theodore.

My husband and I have fairly common names from the 80s (Ashley and Ryan) where we live and so one of my hopes with the names we give our kids is that they are (at least one of) the only ones in their school that have their name. Unlike you, I did have a nameplate for my bedroom door from an airport gift shop and I realize my kids will not have that and I actually think that's a good thing! The baby's last name will be Austin.

Would love to know what suggestions you have! Anything we are missing? My fingers and toes are crossed in the hopes you are able to respond and that this baby doesn't come early...:)

Well, I guess I’m about to disappoint you. Maybe. Sort of? It depends.

Because I’m thrilled you wanted to write to me, and I’m thrilled to have the opportunity to hear about your names, but…

I don’t have a lot of notes.

Graham, Harriet, and Rhys. That great phrase, ‘the period at the end of a sentence’. I love it. And no, I’m not worried about the pronunciation. Like, one or two people are going to look at it and go “R – riz?” But they’re also going to hear themselves and KNOW that they are dumb, and look again. Plus it’s one of my great joys that Rhys is more the accepted spelling, or at least is as much in play, as is R-e-e-s-e. We’re getting there!

Four letters also works in your favour. We know, for example, that ‘Ewan’ is not ‘Ee-wahn.’ Or that ‘Cruz’ isn’t ‘KK-ruzzzz’. So Rhys is not that hard – and for what it’s worth, where I live, there’s almost no acknowledgement of a girl’s variant Reece (even Witherspoon, whose name is actually a surname, uses Reese with an S).

… see? I’m running low. There are a few ways to end the phrase that is your kids, and I think you’re doing it exactly the right way. What’s more, so will he.

This is the trouble with Good Names. It can be hard to hit you with a lot of criticism, because you’re already there before I am. So… good job-slash-I’m sorry?

(Do these kids have middle names? Because I will run a follow up, NO problem.)

“Period at the end of a sentence.” Love it. 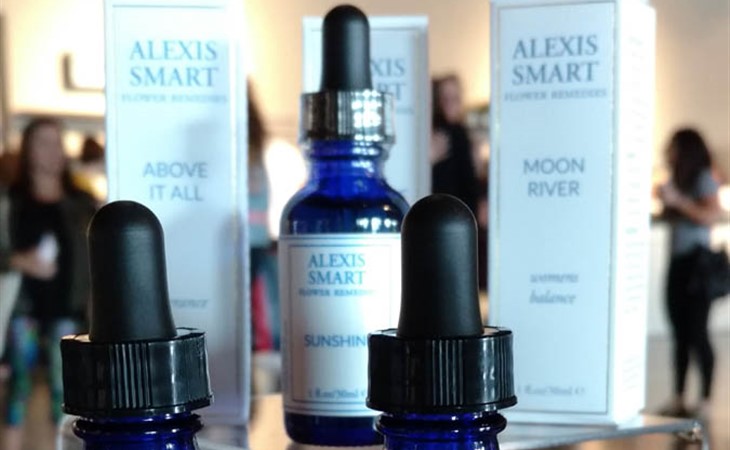