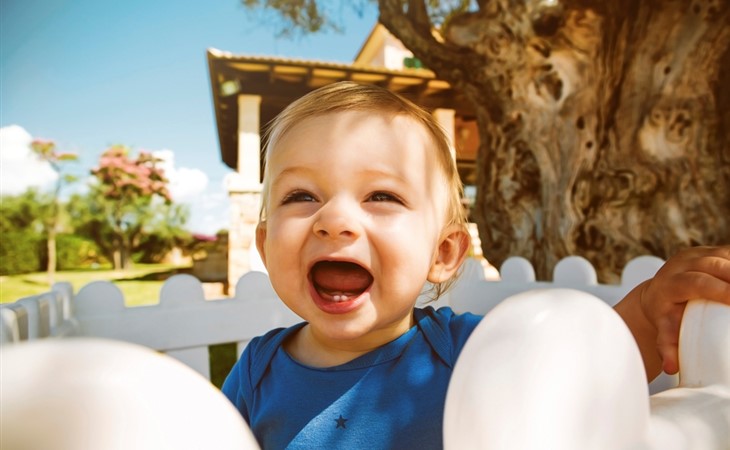 Duana Names: There’s No One As Irish As Barack Obama

My husband and I will soon welcome our second child, and if this baby turns out to be a boy, he is currently nameless! Our older child is Lorenzo and his name is a nod to my husband's Italian heritage, and my maiden name, which begins with Z. We decided on Lorenzo's name very early on in the pregnancy, but are stumped for this next little one if he is a boy. For a girl we have decided on my long-loved favorite: Calista Roisin.

Our last name is a three-syllable Italian name, beginning with the letter D. My husband mostly suggests Italian names (Marcello, Fiorello), which are fine but which don't represent my side of the family (German and Irish), and which I'm concerned will come across as "too Italian" for a family that also has roots in other parts of the world. Is this silly? I hadn't given it much thought until my son wore a "Kiss Me, I'm Irish" shirt on St. Patrick's Day and an acquaintance laughed and told us it was ridiculous that a kid named Lorenzo ItalianLastName could be Irish. Hi, I'm Irish and I helped make him too! And isn't everyone Irish on St. Patrick's Day anyway? Now I guess I feel pressure to put my family's stamp on one of our kids' names; though I like names with other origins too, and I'm particularly drawn to Greek and Roman names (which brings us back to the original problem).

I like Oisin, Evander, Marius, and Desmond, which unfortunately we can't use because it would run into our last name. We have also discussed Nikola, but worry that Americans would put the emphasis on the second syllable instead of the first; Soren, but don't want him to be another two-syllable-ending-in-n kid; and Sebastian, which is too popular for our tastes.

Okay, so first of all – you know who’s ridiculous? Your smallminded acquaintance. Seriously, unless their last name is Obama, they need to GTFO, because the idea that anyone’s cultural origins are wholly understandable from either of their names is highly mistaken. In fact, remember this? It’s not just a button I’d like to own, it was an acknowledgement that President Barack Obama, whose name was mostly scrutinized due to his middle name, Hussein, also has Irish roots. (If you want to know the origin of the button and what Obama thought of it, I cannot recommend the podcast Making Obama highly enough. I might need to re-listen.)

Of course a kid who is Irish and Italian (and German) can have names that reflect some or all of those origins, and if someone wants to fight you on it, you can tell them that the top 10 girls’ names in Italy last year included Sophia, somewhat predictably, and also Alice and Emma. Lol.

So the world is wide open to you, and none of your choices feel like they give me pause in combination with Lorenzo or with your last name – the question is whether you want to go deeper into the ‘Irish’ arena, which I think you can.

After I lamented Desmond with you – because I think it’s so great – I immediately thought of Donovan, which does end in N, but otherwise has a lot of underused sounds in it, and which has the three syllable matching with Lorenzo that I really like. Lorenzo and Donovan almost sound like a question asked and answered; or, of course, there’s the Irish and perpetually underused Damian.

True, they both end in ‘n’, but neither feels like it’s the name of a town, like Landon or Emerson or other names borne of the Aidan trend.

But if you really crave the lilt of Lorenzo, which is a name with charm and zip to spare, you might be excited by some of the less often used Irish names – Domhnall has the same ‘o’ sound as Lorenzo, as does your choice Oísín, and both feel like they’d work well in your blended cultures family. I love Latin choices as well, of course, so while I think Marius is fantastic, I’d also encourage you to think about Phineas (where the ‘Finn’ short form almost screams Irish) or even something like Barnabas, and no I’m not sorry.

You all can yell at me all you want, but I think the key is to choose a name that feels similar in style and feel, as well as in cultural impact. That is, people think of Lorenzo as particularly Italian not just because it’s ‘Lorenzo’ but because it’s got that z, that o – it’s unapologetically a big name, so you want your second child’s name to be as close in terms of its boldness. That’s what made me take a second look at Evander, which I do like. It also made me want to suggest the rare but amazing Eleazer, in case you want a ‘z’ link. I also should say that my favourite underused Latin name is Gaius, which is shorter than Marius but somehow bolder for being less popular.

But my final suggestion (and also my weirdest) is the surprisingly Irish name Costello – Irish people tend to say “COS-teh-lo”, but if you already know the rhythms of Lorenzo work with your last name, then Costello might be a neater fit than you think, while also fulfilling your cultural requirements – plus, you can be smug when that same acquaintance is all, “Oh you went with another Italian name, huh? Figures…”

Hah. Maybe that’s me living vicariously through you – can’t wait to hear what you choose. Let us know! 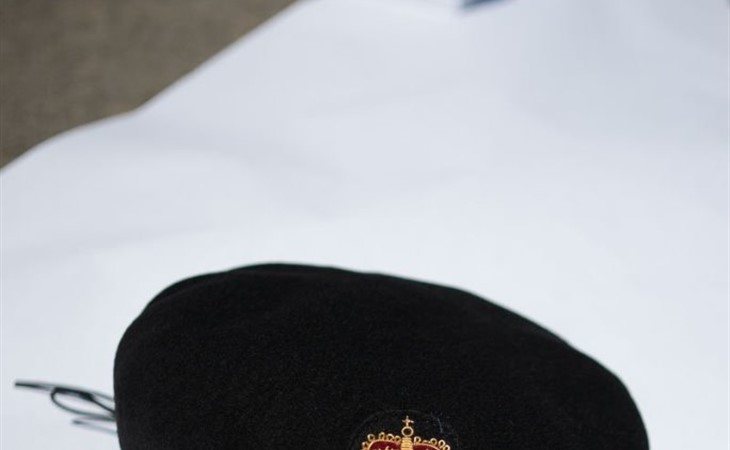