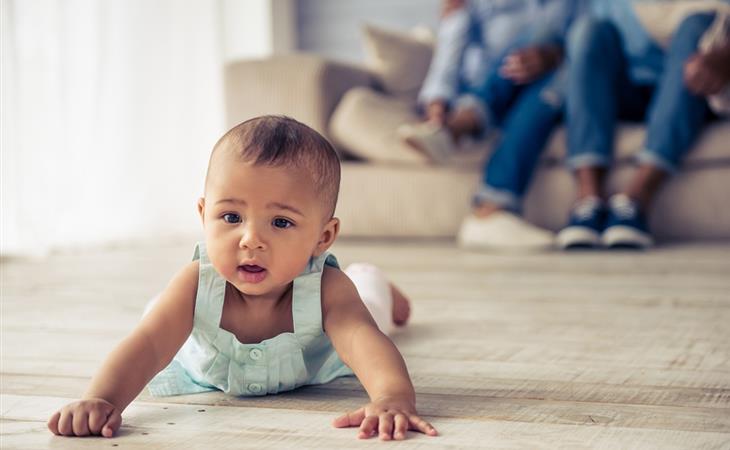 I’ve loved your column vicariously for years and got the satisfaction of being able to say ‘but I suggested that months ago!’ when my sister and brother-in-law named their firstborn Theodore Joseph. He’s a delight and known to everyone as Teddy.

Well! Teddy is getting a baby sister and she’s not proving as easy to name. On top of which my sister has a rare complication and is now hospital bound for the next two weeks before baby girl can be delivered by c-section. I live on the other side of the world from them and this feels like it’s maybe a stress you and I can help take off everyone!

Sister loved Dorothy until she realised it was just Theodore in reverse and Penelope is on the long list. They were also considering Kathleen for family reasons. It can’t be a name ending in A as our single syllable surname starts with A and the sounds just run together. (Yes, my BIL changed his name and the babies have our family surname. So great!)

Names I have suggested which have been rejected include Beatrice (too royal), Emmeline, Winifred, Ottoline, Margaux/Margot, Florence and Cicely. She doesn’t want something too short in case the baby feels like Theodore got more name.

Can you help solve this?

You know, I often write to people and tell them they don’t actually have a problem,  that whatever they’re worrying about – alliteration, or a theoretical reference to a fictional character, or a nickname – isn’t actually something they need to be concerned with. I’m not trying to be dismissive, but just thinking about what you will and won’t run into.

Then on the other hand, there are letters where I go ‘no, that is a for sure actual problem’, and I think that’s the case here, but not maybe for the reasons you think – (also, it’s going to be fine, no stress) so here’s what’s up:

Wanting something long (‘in case the baby thinks Theodore got more name’ is amazing) makes a lot of sense, and I think it’s great, but what tends to happen in this scenario is that, in avoiding the ‘long names’ of our own youth, the Melissas and Jessicas and Amandas that were the ‘fancy’ names back in the day, people start looking further afield, and going for older names, but then a lot of people get skittish when they think they might be dealing in ‘old lady names’.

I’m always interested in how certain names get resurrected – I’ve talked about how it’s the grandparents’ (or great-grandparents’) names that get ported into use often – but it means that if you don’t know anyone with a name you want to resuscitate, they can feel desperately old-fashioned and, this is the worst part, never able to get out of that purgatory.

So I’m going to propose a few names that live in the space where they’re ever-so-slightly less popular than Theodore (and, consequently, Dorothy) but ultimately I think they’re names that will fit into the pocket they need, albeit with a biiiit of an open mind.

The first name that comes to mind, maybe predictably for me, is Wilhelmina. It’s a great name full stop, but also allows for Will or Mina or anything else you’re creative enough to come up with. I recognize that it ends in A, but wonder if the particular a-sound flows with your last name given that it’s not a hard A?

I also think it has more than a little kinship with Penelope, which I really enjoy also (but which I think is approaching popularity, whether that makes you more attracted to it or less), and I think in general, old Greek names have a lot of crossover potential (though many do end in a). What about something like Calliope, or Persephone? If they’re just a bit too much for you, Phoebe always works as a name that’s deceptively simple but has a lot of stylistic punch, and you know I love Daphne and Naomi…

What about something like Felicity, or Celestine, or Nikoline (though it may seem similar to your already-great idea of Ottoline)? All long but very much adaptable, and easily modernizable… but if they feel like they’re decorative just for the sake of it, I have the solution…

It’s so, so good.  It’s got a hard stop at the end, and a great and punchy nickname OR SEVERAL – Hattie or Harry or Hetty or even something like Hayes – that can pair with ‘Teddy’ and also stands strong on its own. Plus, at the risk of selling too hard, it’s ready. Harriet is so known, but so rarely used, and I think if you take any associations away from it, you can see how great it really is.

I know you’re invested but also outside of it, so no matter what, this will be a win of some sort for you – I can’t wait to hear who Teddy’s sister turns out to be! Let us know! 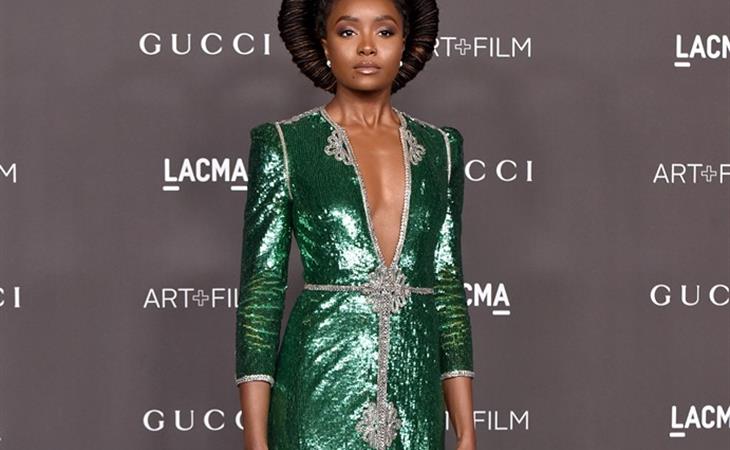 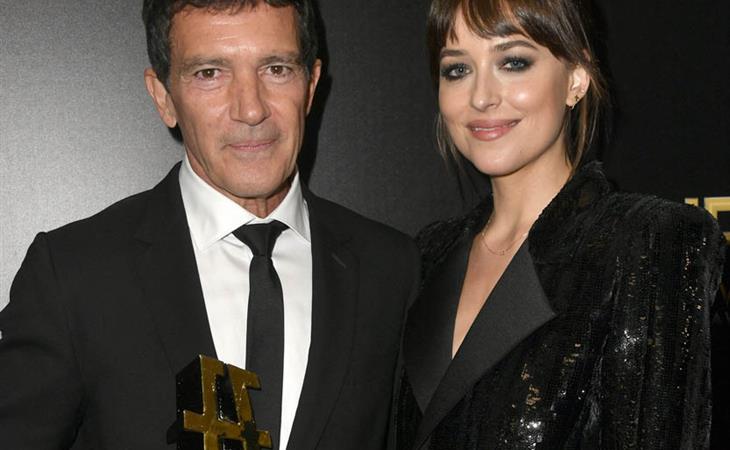