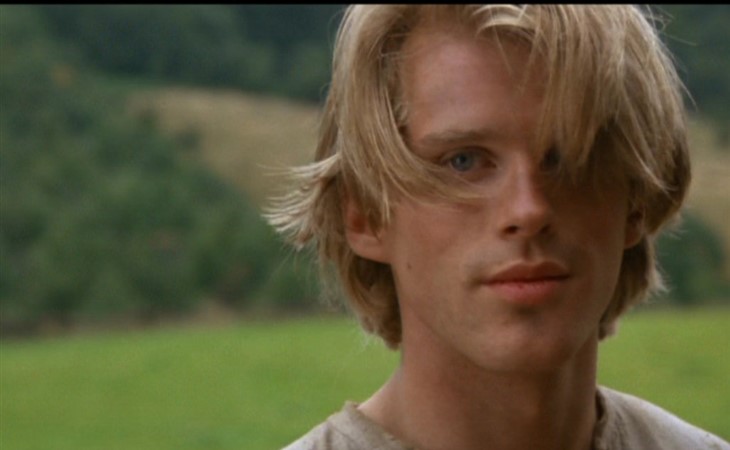 Duana Names: We Got It – But What IS It?

I'm so excited to be writing to you! When I first stumbled across your column I was pretty stunned - I had no idea other "name nerds" existed. I still have a beaten-up bright pink baby name book (straight from the 80s) that has my 10-year-old scribbling all over it with my favorite names.

So imagine my surprise when my husband and I can't seem to find a name that fits! We are due January 13th, and discussing names has become a huge preoccupation of ours.

We don't know if we are having a boy or girl yet - but our boy name is already set as Wesley, nickname Wes. (Husband wants to bypass Wesley and go to Wes, but I feel he needs a "formal" name - thoughts?)

Due to our last name H---an, we are avoiding names that start with "H" or that end with -an/-en/-on/-in. I also prefer names that don't start with the letter "E" - just a random personal preference.

After trying out literally dozens of names, we have a few front runners for female names: Genevieve (my pick), Ivy (my husband's pick), and Mara (joint venture). I loved the name Samara for years, but it doesn't feel quite right anymore, which is how we got to Mara.

I guess I'm confused because everything name-related that I've read is about finding a "style," especially when considering future siblings. But the names we've agreed on have nothing in common! They're also not names I ever considered before becoming pregnant, so how did I have my preferences wrong for so long?

Also, at this point, I'm so name-over-saturated that I am having trouble thinking of these names critically. Are they too feminine? Cutesy? French? Getting popular? Do they go with Wesley? Do they go with H---an? Then what about a middle name? Top it off with a sneaking suspicion that we're going to end up naming her Ivy, and how will I ever live with the fact that my husband's name won over mine?! (Kidding, of course.)

Thanks in advance for any help. I love reading your column and really enjoyed your book as well - I passed it on to my husband to help him understand why it's important to me to pick a somewhat unique name for our child and future grown-up human being! :)

P.S. I told my husband that I was going to write to my "name guru," to which he replied, "what even IS that?!" Haha.

OK, I’ve literally never been asked this question before, and I love it. “Here are our names, but what’s our style?” Usually ‘style’ comes up in trying to triangulate for parents who either have too many choices or can’t find any, but you’re on the opposite side of the fence.

Usually in this situation I’d dismiss your boy choice since the girl name is the one in question, but not today – because they all recommend each other, and because it will point more toward your tastes than you realize.

Off the top of my head, Wesley, Genevieve, Ivy and Mara feel like they’re literary and maybe a little bit artistic. Because you don’t come across them in every kindergarten or YA novel or millennial office, they give an impression of namers who are ever-so-slightly off the beaten path… but not too far. I should say that I sometimes come across people who feel like Wesley – or more likely Wes – is sort of a cowboy-ish name. I understand that intellectually, but while I think the sounds are similar to names like Colby or Wyatt, the tone is totally different. This seems to go double for the ‘West’ or ‘Westley’ variants – Westley is of course mostly from The Princess Bride, and thus has a bit of a romantic tone in spite of itself? Which, for the record, I don’t think is a bad thing.

Meanwhile, my impressions of Wesley are formed, like lots of people in my generation, by the unrepentant but clever Wesley from Mr. Belvedere. (Which, in retrospect, I have a lot of questions about. Not the show as a whole, but if they were supposed to be such a middle-America family that he was adding a touch of class to, how come Wesley was always wearing a shirt collar under his posh sweater? Did kids wear T-shirts on TV in the 80s?)

So. Literary, artistic and clever are what I think of when I think of these names. Genevieve is possibly the biggest outlier, but I have always thought it was very wearable, as even its French pronunciation (my preference) is easy to glean from reading it.

Interestingly, the Nameberry ‘similar names’ algorithm brings up a lot of overtly feminine names in conjunction with Genevieve. Mostly multisyllabic ones like Clementine and Emmeline and Penelope – but also Imogen and Phoebe, both of which I would put in your wheelhouse. And, interestingly, Ivy, which is having a bigger popularity spike than I realized, coming in at #112 in the US in 2016, if that’s something you want to keep in mind.

Mara is also an outlier here, because it feels more modern than the other two – possibly because people are using it as you are, as a stepping stone from the more unusual Samara. If I had to pick one that didn’t fit, it might be this one, just because the vowel sounds are different – but it still works, for me, with Wesley. And I can also see siblings named Ivy and Mara, though Genevieve and Mara is maybe a bridge too far.

Curiously, while Nameberry’s ‘similar names’ feature for Genevieve and Ivy is very, very similar, there’s no crossover from either name to Mara – but the algorithm bubble did bring up Natasha, which might work for you, or the really lovely Viveca, which is the original, pre-V.A. Fox spelling and which all of you reading this should not sleep on; I don’t think it’s quite right for T, but it’s very, very right for some of you.

The more I look at these three names, the more I think there’s a ‘nod to elsewhere’ in your style mix. That is, they all have the feeling of being not from North America – even if in some cases that just means they’re very British, as Ivy seems to feel. But the ‘I’ sound keeps it from being as traditional and ‘English Rose’ as Violet or Hazel or Aurora does.

So – final verdict? I feel like your style is ‘Traveller’, subset ‘Literary Character,  subset ‘Feminine’, subset ‘unusual sounds’, coming from the Vs in Genevieve and Ivy and the long ‘R’ sound in Mara. I think the first two (what are those, Kingdom and Phylum?) could apply to Wesley as well, though I also want to put ‘imaginative’ in there somewhere, which isn’t quite right because it invokes ‘creative’ names and spellings, in not the good way. (Yes, I’m talking to you, person who sent me the clipping about KVIIIlyn!)

Does this help? Do you like this characterization? Does it draw you closer to one of the names and away from the others? If I had to choose I think I’d go with Genevieve, just because like Wesley, it starts with a relatively unusual first letter and has a bit of groundedness, but not too much. However, almost all of those points would apply to Ivy, too, so you’ve obviously found the ‘pocket’. I was about to sign off, but can’t quite go without saying that my perennial favourite, ‘Daphne’, really sings here too.

Can’t wait to find out what you choose, and congrats on being the first person to ask this! Let us know! 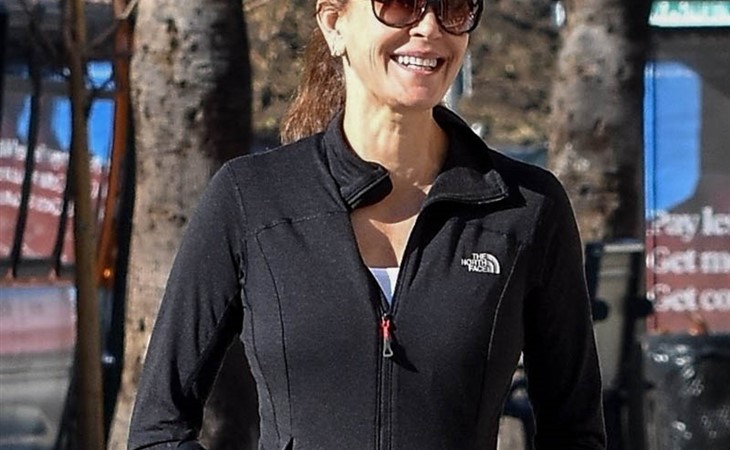