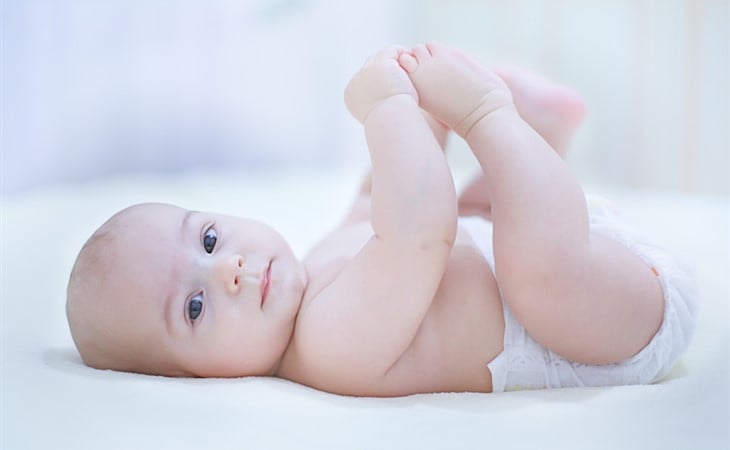 We are expecting late spring this year, and don’t know what gender the baby will be.

The longer I sit on names, the less they seem to appeal to me... we do want names that would be easily said in English or French.

Ages ago, we came across the name Adara for a daughter... at one point I was 100% sold on it... but now I’m hesitating. (Hubby still likes it best) I do love a name that lends to a good nickname (Adara would be Addie) and I also love boy-ish names, for a girl (like Jordan).

For a boy, I love Declan... hubby likes it, but doesn’t love it. He loves Theo. I don’t hate Theo, but our dog is named Leo, and I’m finding the similarities a bit much. (Also not loving how popular it is).

*by way of background, baby will probably have a hyphenated last name, with those names starting with F and A and being lonnng (a combined 6 syllables and two culturally very different family names).

So on the one hand, I think your name choices are great and are really nice, unusual without being ‘We want it to  be uncommon so we’re calling him Will but spelling it Wyllvym!”

On the other hand, you seem like you haven’t yet found a name you truly love, and I’m worried that it’s because you’re restricting yourself to a set of names that you’ve heard, or that are currently popular, but don’t actually like any of them.

So here’s where we can start. I really like Adara, but when you said you also like more unisex names I thought you’d appreciate Adair – it’s one of those names that’s always been out there (and, I think, had a moment on the soaps, which should not deter you!) and feels classy and yes, French by definition. I also think about my beloved Daphne and Phoebe, or something like Avery or Avril or very simple like Ana, or you might even like a name like Blair or Helen or Riley. I’m deliberately staying away from long, super-feminine names because that’s very clearly not what you want – but I should say, a lot of shorter names don’t automatically lend themselves to nicknames, and I think that’s okay. First of all, everyone I know, myself included, has nicknames for their children, but they don’t always come from their names and that’s okay! You’ll call her Puppy or Lolo or, if you want to borrow our early-months nickname, History’s Greatest Monster (don’t yell at me, we’re great).

Keep thinking about names that actually spark something in you, whether they’re short and clean (Ari, Tatum, Lana, Eve, Sloan – to go very basic, I know Claire is a stereotype for a girl with some French roots but it’s also great!) or a bit more ephemeral, like Amaya or Delaney or Sasha. If you compare them all to Adara and she still keeps coming up the winner, then you have your answer, but be open to the idea that there could be something that makes you even happier.

Where boys are concerned I’m feeling even more like you’re limited by names you might have heard. I love that you love Declan, but if there’s nothing else that makes you happy, I wonder if you’re not looking far enough afield? And ‘I don’t hate’ Theo isn’t a good endorsement either. We can do better!

So, going from the D, immediately I think about names like Dashiell and Deacon, or Darius, which I adore -- or maybe even Drake. (I know, I know but come ON. Are we gonna let one very famous dude take away the usage of this name for everyone else? Please someone do this.) Or if those aren’t appealing, maybe something like Ephraim – I said this out loud in my Ontario-high-school French accent and it seemed okay to me, so I’m willing to believe people who can actually speak the language properly will be able to deal with it.

Or you could go with something like Raphael or Lionel or, if you’re into the ‘o’ ending, the something-of-a-standby Hugo or Matteo, which is ever more popular. Maybe you want something that ends in that ‘n’ sound – I have said before that these names are popular, but they’re popular because they’re great (and were until now underused) so maybe you’d like something like Eamonn or Cillian or Quentin, to keep it unusual-ish?

Keep reading until you feel a spark, until there’s something that makes you go “Oh that’s our kid, we just didn’t know it!” August. Noel. Ronan. Jonas. Kian. Nico. Zane. You can be short and crisp without feeling like the name itself was just a choice made because it seemed as good as it could be – much like the people we love, the names we love are the best choices for us not because they have no flaws or detracting points, but because the specialness of them supersedes any of the issues we see.

I can’t wait to find out how this goes. Let us know! 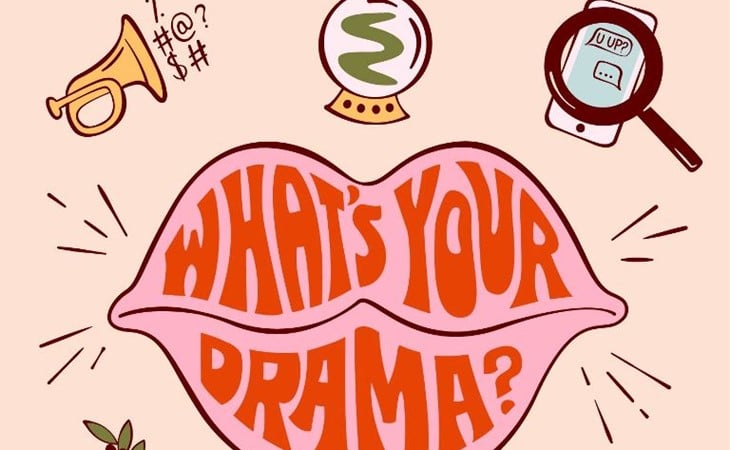 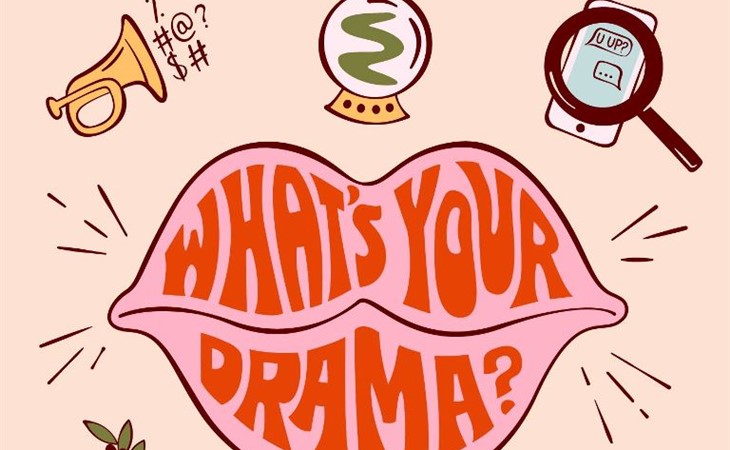