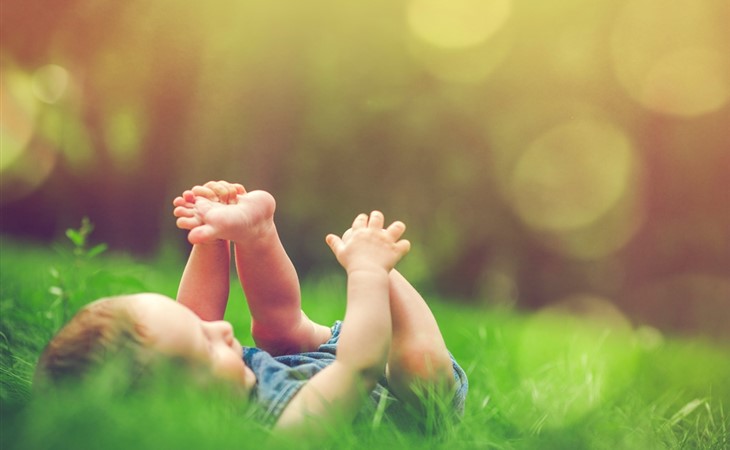 Duana Names: What Does it Mean To ‘Royal’?

I don't usually do this sort of thing, but I'm writing this with fingers and toes crossed that you respond to this email as I'm coming up empty for our third (and most likely last) child's name.

It was so easy with our first two even though we didn't know the gender for either until they were born. Actually, when we first found out we were expecting, we had two names ready, George and Laura, depending on who appeared. We had a boy - George. For our second, none of the boy names pulled at my heartstrings the way George did, but luckily we had a girl - so Laura. Not only do we genuinely love those names, they are both significant to our families. It was a complete no brainer.

This time around, we found out the baby's gender (hoping to be practical), but I'm just drawing a blank when I think of names for this little guy. My spouse has suggested Philip, which I like it but I don't love it (not keen on it being shortened to Phil and we do use nicknames). Other names that have been thrown around are: Arthur, Charles, James, Peter, Samuel, Thomas, and William. Clearly we have a penchant for names with British Royalty flair for boys.

My spouse has categorically refused Samuel. We can't use Charles. Thomas and William are much too popular where we live (my name is one of the most popular names of the late 70s/early 80s, I'll be damned if I use a top 10 name).

If we were having a girl, we would be picking from the following list: Claire, Ellis, Frances, Margot, Marion. I know those names could work for a boy, but I struggle to picture him with either of them. Maybe Ellis? I've thought of Francis, but it's too similar to my spouse's name.

So I'm hoping that you can help me (us), find this little guy's name. He isn't due until late March/early April, so I have time to fall in love with the names above (or like one of them enough to use daily and repeatedly for the rest of my life). BUT if you can, I would be so grateful and appreciative for your input. Requirements: bilingual, nothing unusual, but not too popular/common.

Okay, this is one of those situations where I think the problem looks much scarier from where you are than from here. I promise it’s going to be OK. Take a deep breath…

The key here is to expand your idea of what constitutes a ‘royal’ name, you know? I know you’re not exclusively thinking of names that are British Royalty-endorsed, but nonetheless, I think you’re unconsciously keeping those names in a pretty small bubble, and one that is kind of generationally impervious to pinpointing, and I’m going to suggest that you not. Some of the names I’m going to suggest are going to feel a little bit more ‘of a time’ than Thomas or William, but I think you’ll be happy with them regardless.

My first thought to suggest was Vincent, but I know that for some people it’s inextricably linked to Vince, which doesn’t feel all that British Royalty. The easy fix here is to aim at Victor, which is charming and unusual and before you tell me it doesn’t seem quite in line with what you’re looking for, if it was a girl you would think Victoria was too on-the-nose, so.

Then I thought about Ellis, and though I like it and think it’s totally useful for a little boy, I fall victim to something that I lecture you-all about – I’m still unable to shake the association of Ellis from Smash. Of course, it would only take one positive association to change my mind, but why should I bother when there are so many other amazing and similar names you could choose? I have long loved Edwin and I see no reason you shouldn’t come along with me, but if you like Edgar instead, I’m not going to argue with that.

Or maybe you want to think about Lawrence – yes, yes, “oh I could never because Larry” but how many little baby Bills do you know? None, they’re all called William, and similarly nobody is going to shorten Lawrence without your express say-so. That’s also true for Terrence, Benedict, Bernard, Walter, and any of the ‘older’ names that are beloved but for their 60’s-associated nicknames.

I suspect Gabriel may feel too hippy-feels for you and though I don’t mind it with George and Laura I can kind of understand why – but I think you might be able to do very well with Julian, which has a kind of formality (or at least an association with a once-Royal) you might appreciate. Similarly, Lionel or August or Simon are names with a slightly less lived-in feel but they wouldn’t be out of place anywhere in history where George and Laura have walked.

You’re wide open here if you allow yourself to believe that a name doesn’t have to have been worn in the previous generation to fit in with your style. I believe it – so if you do too, you’re well on your way. 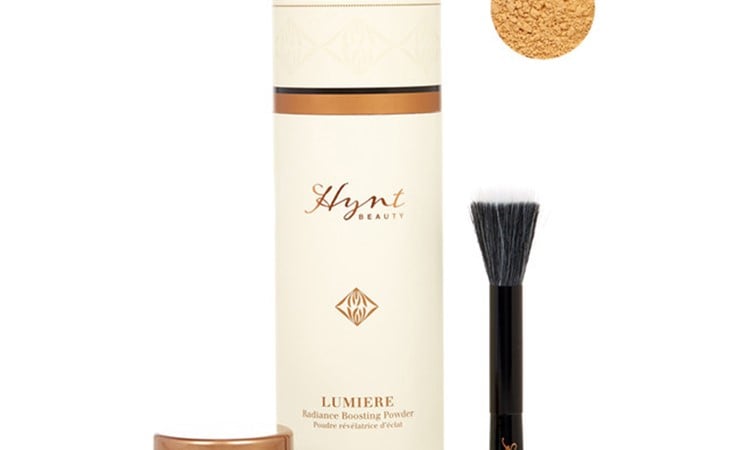