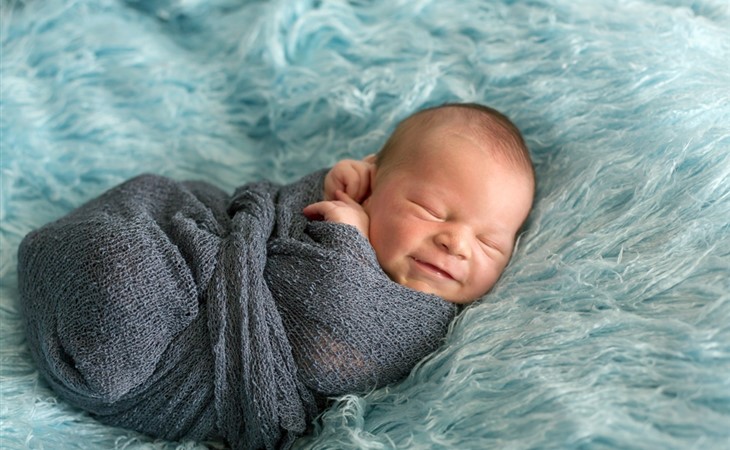 Duana Names: What’s This But Not This?

I'm expecting my second soon (the third week of July!), and am at a loss for names.

Our first is named Beverly, which we're delighted with - not only because it honours a grandmother that I was close with, but because it seems to hit the right mark between vintage but not too popular.

We don't know if we're having a boy or a girl.

I really like the name Ruby - not least because it's the birthstone for July and there's a decent chance the baby will have red hair - but it's just too popular these days for me. I also like Jane, but with my husband's last name, "Jane ----" would be the same as a pretty well-known character from fiction. I like the name Beatrix, but again, with my husband's last name it would sound like a typo of another well-known literary figure.

My husband likes Elizabeth (I think it's a great name but not original enough) and Annabelle (which I'm lukewarm about... I keep thinking of Clarabelle, the somewhat awkward cow character from the Minnie Mouse cartoons).

For a boy, I'm at a loss - we like the name Frank, another family name, but it's already been used. Right now Frederick and Scott are on the list, but neither is a slam dunk for me. We have some Scottish heritage, so something honouring Scotland does appeal in some way, but my husband has a issued a hard pass on Angus and Hamish. He likes the name "Leif" (which I do realize isn't Scottish, haha) but he pronounces it "Layf" and I just know my extended family will pronounce it "Leef/Leaf" - and I can't in good conscience choose a name that the kiddo's own family will pronounce differently, let alone the public at large.

Would prefer to keep away from any first names ending in "-er" (the baby's last name will end in "-er" and doubling up always sounds like a mouthful to me).  Also, anything that ends in "y" or "ie" might come across as too cutesy with Beverly.

I realize that this is a bit all over the place...thanks for any thoughts you might be able to share!
-Beyond Ruby

My reaction to this letter came in stages. I should have immediately started thinking about names that were like Ruby without actually being Ruby, but I’m not going to lie to you.

The first thing I did was try to puzzle out what the literary names were that you were talking about. And if I had a reasonable understanding about what last name, combined with Beatrix, would constitute a misspelling  of a popular literary figure, then I was able to find out which famous ‘Jane’ literary character you were talking about, and… honestly? I had never heard of this character.

That is, once I did the detective work, I went, huh – that’s that character’s last name? Okay. I generally don’t mind literary comparisons anyway, but in this case, I would never immediately link the name with the character – not the same way that, if you introduce me to a Ramona, I will subconsciously think ‘Quimby’.

That said, though I do think it goes with Beverly, I don’t think you love Jane enough to fight for it. And I agree with you that Annabelle and Elizabeth seem a bit pedestrian beside the relatively vintage and therefore exciting Beverly…

I’m tempted to put Ruby into the category I often mention of names that are discussed more than they are actually deployed as first names but I understand that sooner or later that means a name will stop being a curiosity and start being a usable name. So if you really want to stay away from anything that’s in that sphere…

I regret, a little bit, mentioning Ramona a few paragraphs ago because I think it could actually be really good here. Beverly and Ramona really work, and not just because of the Beverly Cleary link. If that’s too close for you, there’s the lovely Renata – or you might like something that ends in a consonant, like Juniper or Clover. Or maybe you want something that incorporates relatively underused consonants, as Beverly does. So maybe something like Viola or Felice or even an underused glorious name like Harriet... which I promise you is going to feel fresh and exciting. Or maybe Fiona? Or go a bit out of the box with something like Calista?

I don’t usually give people prescriptive notes, but in your case, for a boy, I would strongly encourage you to choose something that’s a little on the longer side, because with a name like Scott, for example, it can be hard to really feel any kind of style… so what about something like Alistair or Donovan or something that’s a bit of a surname style? Dexter? Neville? Not actually Scottish in origin, of course, but with nods in that direction. Or lean further into it with something like Carmichael or MacGregor.

I’m very excited to learn what you choose, and I hope you will let us know! You correctly point out that there’s a wide world beyond Ruby, and I am excited to see what you find. 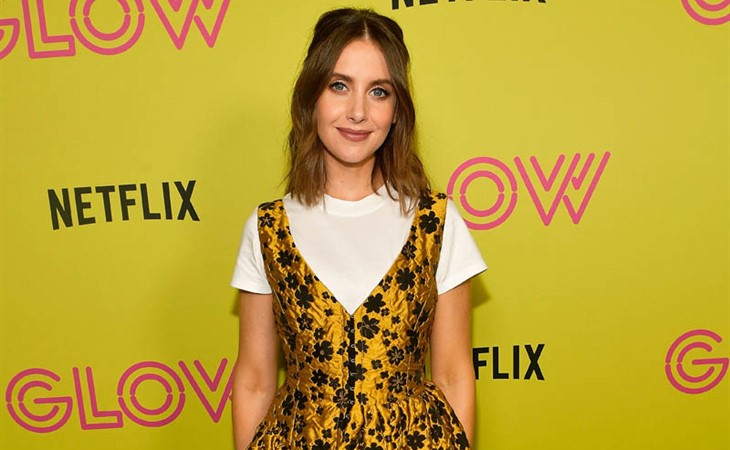