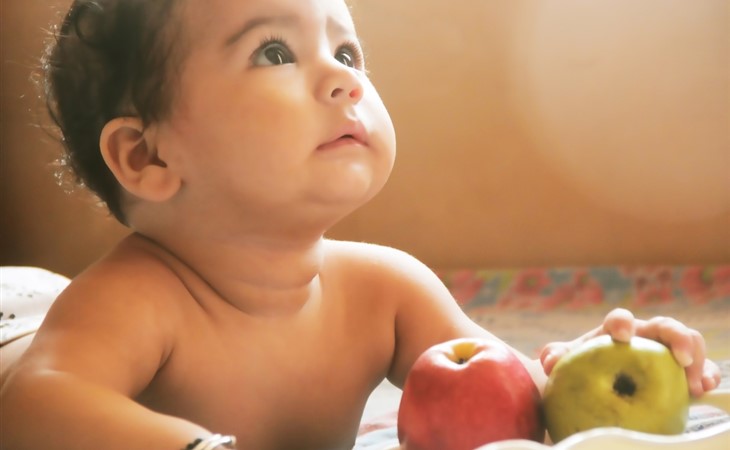 Duana Names: When Trendy Does Not Equal Popular

I would love your help please! My husband and I are having our second boy, due in July. We have a name all picked out, but I'm worried that it's
becoming trendy or will be seen as a trendy choice. This is compounded by the fact that I think most boy names are horrid- I overheard a dad calling to his son in the park- and the poor little guy's name was MAGNUM.

Some background- I have a two year old who has an old English name that everyone recognizes but no one uses anymore. (Think something like Gerald.) He has both my and my husband's last names- both very boring and plain, four syllables total.

The name we love is Desmond. But someone recently put it in the same
category as Laughlin- a name that is just not for us and one that seems to
be pretty popular. We didn't like many other names, but the other ones on my list that I like but that we can't/won't use are Louis, Ambrose and
Benjamin. That is literally our entire list- we have nothing else! His
middle name will be Thomas.

Do you think Desmond is trendy/ becoming popular? If so, any other ideas
please?

I was reading this letter and nodding along at your dilemma (PS, may we all commend you for keeping your face neutral, as I assume you did, when you heard MAGNUM. I have long talked about how ‘consumable’ names are for girls – Brandy, Sugar, Sherry – but MAGNUM is almost as bad), but realizing that I wasn’t sure how to answer your question about Desmond. Do I think Desmond is trendy/becoming popular?

The answer is yes and no – but to tell you why, I’ve realized we need to draw a line here, one that’s been brewing for a long time.

Yes, Desmond is trendy. No, it’s not becoming popular.

I don’t blame you if you find this distinction hard to understand, because I do, and I’m the one using it.

Desmond is one of the names that people who want an unusual, but workable/familiar name definitely consider. I would put it in the same category as names like Silas, Levi, Ewan (but also Evan), Toby, and Emmett. They feel fresh, because the people writing in don’t know anyone with those names, or have only read them in books – and so they get considered a lot.

But they don’t get chosen. This is anecdotal to an extent, but not only do I not know a baby Desmond, I don’t even know of a baby Desmond. Wait, maybe one. But that’s nothing compared to the number of Milos or Jacksons or Beatrixes who flood both my real-life and online consciousnesses.

If you pay attention to pop culture, you may have felt like Desmond was becoming popular via Desi in Gone Girl or Dev in Master of None. But so far I haven’t seen it play out. My theory on why is twofold:

Number one, it doesn’t end like any other name. People who talk themselves out of Wyatt might choose Everett or Emmett. People who skip Evan or Ewan might choose Ian. But nothing sounds the same as Desmond, so it doesn’t fit into a category as easily.

Number two, it’s one of those names that seems a bit formal for a little boy, mainly because people aren’t sure how to deploy ‘Des’ as a nickname or were talked out of it by parents who did a bad Desi Arnaz accent or something? I’m not totally sure why the otherwise cool sounding ‘Desmond’ isn’t happening, but I think the formality has something to do with it. We are still a society that would rather have 80 million Charlies than have someone imply we’re not that cool because we chose to actually call our kid Charles. And I don’t even like Charles that much, but there’s something about having a hip-and-cool name that has bumped Desmond from contention.

So. Is the name much talked about, searched, or even listed on baby name lists? Yes. Is it much-given? I’m going to say a resounding no. You already have a kid, which means you have access to other kids – have you heard of it happening? No, right?

For some people, this may mean it’s good to go. For others, even the fact that people considered it makes it a no-go. They want names other people haven’t even considered. If you’re those people, then I go to my ‘yes-I-really-mean-it’ boy files, including Gilbert and Harvey and Terrence and Wallace and Alvin. Incidentally, Laughlin – which I see much more often as Lachlan – has a more recognizably ‘Gaelic/Irish/Scottish’ feeling, and ends in the  massively popular en/an/on syllable, so I can see why it’s gaining traction, but I’d never put Desmond in the same category. (I would, however, like to point out that Alvin and Melvin are so-dorky-they’re-amazing ways to get in on that trend, if you want to.)

So. Trendy yes, or at least, on-trend. Popular? Resoundingly not (and not just anecdotally – Desmond weighed in at #368 in the US last year). What you do with that information is entirely up to your style files… 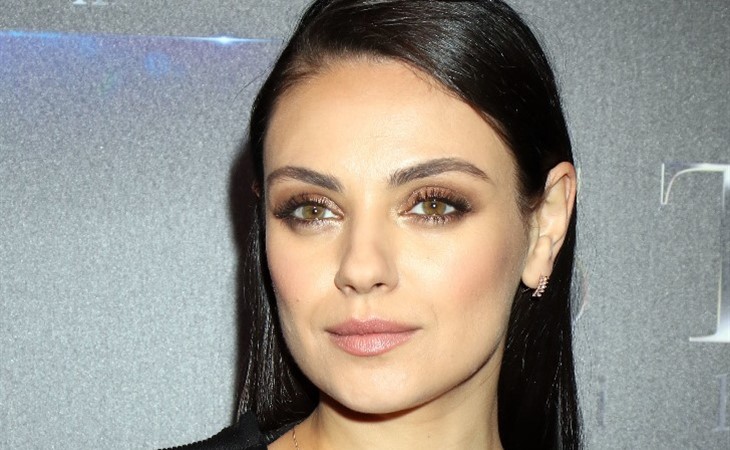 Duana Names: How To Nick A Name