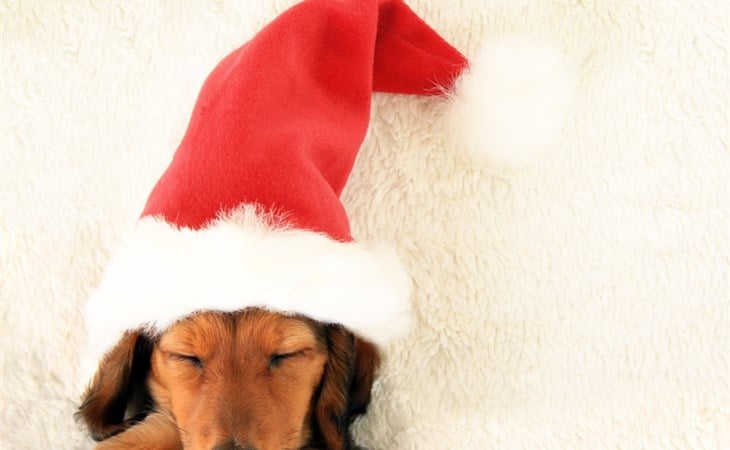 Have LOVED the column for years and worried that my decision not to birth any more humans might mean I never get to seek your advice. However, the time has come to add to our family in puppy form, and I have 1) a philosophical question and 2) a request for name suggestions for the dog we will bring into our home this Christmas.

What is your philosophy on kids getting to name family pets? We had many pets as a child, and, for the most part, my parents handled all of the naming, with the exception of one dog, who was a gift to my younger brother on his 12th birthday. (He adorably named her Belle after the princess in Beauty and the Beast.) As of right now, "Santa" plans to leave a letter for my almost-8yo daughter with the chosen name of the puppy listed in it. This is fair, since my husband and I will ultimately be the ones caring for this dog, right? Or am I being a jerk?

Assuming that you agree that I *should* get to name the dog, here is the landscape I'm working within. As an adult, I've had two dogs and, after naming the first one "Chloe", I declared in my 20s that all my pets would have French names from here on out. I still find this hilarious enough more than 15 years later that I'd like to stick to it. When Chloe passed, my then-fiance and I got Angelique Colette Gray-Hall, whom we call "Jelly". (She is now 10 and going strong and may possibly murder us in our sleep when she learns about the new addition.) She is a small, long-haired dachshund with control issues. The new puppy will be a long-haired dachshund as well, but it will be a boy this time.

I would like to mirror the name framework that we used for Jelly. Ideally, it's a longer French boy name with a naturally-derived nickname. Bonus points if the nickname is food-oriented. Would be best if the nickname is aurally different from "Jelly" for bellowing-at-the-canines purposes. The middle name will be Noël. I've really come up with nothing at this point that I like, and everyone who hears we're thinking about dog names keeps suggesting "Peanut Butter". (Um, no.)

Okay, let me start with the first, and easier question – do you, as an adult, have the right to name the pet your family will share?

Not only do I think you have the right, I think you actively should name the pet. I’d argue that it’s actually part of your parenting duty, which I know sounds like a stretch, but hear me out:

My parents were deeply anti-pet when I was growing up, so I was always stealing as much time as I could with other people’s pets. The way some kids are obsessive about playing with their friends’ toys, I would hang around their pets. I remember all of them: Winston, Tyler, Minou…

Then I met a friend who had a cat named Archimedes. I remember it being the first name I had trouble getting my head around, and then of course later finding out that it was a mathematical principle (theorum? I don’t know) and realizing that of course my 9-year-old friend hadn’t chosen that name, her parents had – and had therefore brought a new concept into the household. I mean, think about it: you want a pet to teach your children responsibility, empathy, companionship so why shouldn’t it also teach them a name they wouldn’t otherwise encounter? I’m into it.

Which brings us to the next question: what should you name him? I have to admit that the first thought I had, especially when you said he was a dachshund, was a name like ‘Baguette’, and how to reverse-engineer that into being. Baptiste Gerard Noel? Balthazar Gabriel Noel? Beau Gaugin?

Or maybe you want to go with Basile, or something like Bale? Am I too stuck on the bread? Possibly you could go with something like Etienne, which sounds very different than Jelly but isn’t immediately suggesting anything food-wise, beyond a real stretch like ‘Escalope’.

Olivier, called Olive, works, but it runs feminine, obviously, though I suppose you could stretch it to “Olivier, called Oeuf, actually called Eggy”… I know. I’m sorry.  Marceau, for ‘morceau’, English translation, Little Piece? Which gets us to Petit Fours? I don’t know. Pierre, called Pear?

I have to confess that the name-to-food conversion is not my strongest avenue. Am I just gustatorially uncreative? Or can we assume this is a particular talent of yours? I feel bad that I’m falling so short, but I’m struggling here! I’m skipping over all the names that seem too simple, like ‘Nathaniel, and call him Nutella’, or ‘Sebastian, call him Sub (as in sandwich)’ but maybe I should lean in on that front, or maybe the point is to choose something delicious and French like “Escargot” and reverse engineer that to Eduard??

You’ve done it. You’ve Waterloo-ed me, and I’m not ashamed to say it. Nor am I ashamed to say that sometimes I get an email after I run a column with a name that is frequently perfect – and I’m happy to ferry those your way if (and definitely when) they arrive!

But yes, you should name this dog, because your children and indeed your pets need to know that there’s a wide world of creativity out there, and that they’re being raised by people who would never, ever settle for ‘Peanut Butter’.

Unless, of course, Peregrine Noel makes you think of ‘Peanut’? Or call him Archibald, kind of homonym-y of ‘arachide’ and call him Archie?

I know. I’m tapped. Off to the grocery store, where I’ll read all the bilingual labels and smack my head in food-name regret… thanks for having my back, name nerd team! 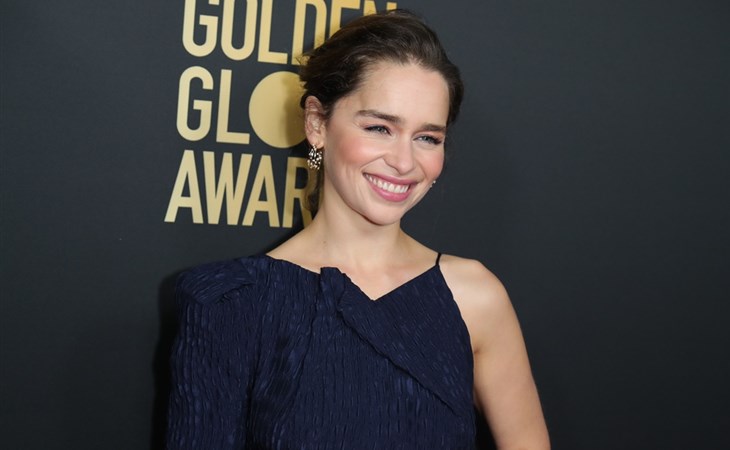 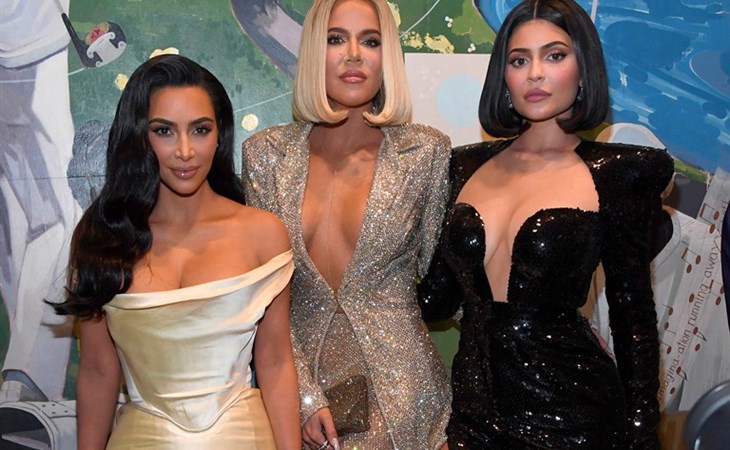