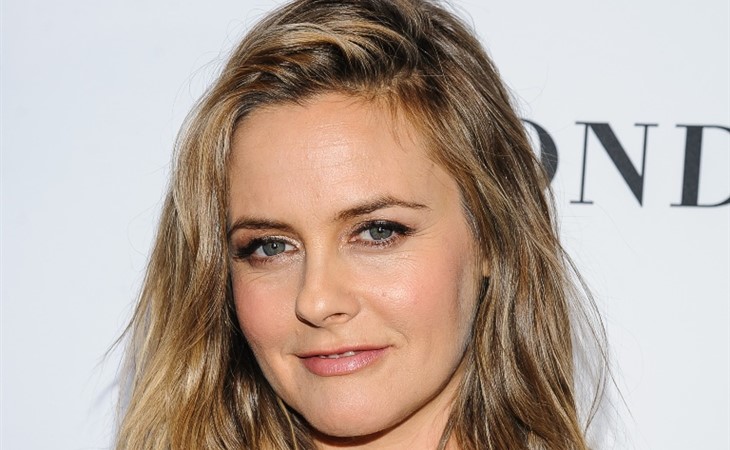 Duana Names: Who’s Wrong And How Much?

We are due January with our first, and will be our only, baby. We are expecting a baby girl.

While my husband either prefers 80’s names (Jennifer, Monica) or 50’s names (think Sandra and Sally), I lean towards more unique and original less common names which he tends to think are “out-there” even though they are indeed actual names and not anything I’ve completely made up.

I thought I came across the perfect baby girl’s name: Ophelia. And I was dead set on it. My husband refused to even consider it. Even though he agrees it’s beautiful he says he just can’t use it. I thought maybe it was because of something like an old girlfriend...until I finally forced his reason for disliking the name out of him. He can’t stand the name because to him it’s too close to the word pedophilia (!!!). Couple that with his last name, which has not-dissimilar sounds, he thinks it makes a bad name even worse.

And now this perfect name is ruined. Or is it? How much should we let what he thinks is a horrible word association affect our decision? I still adore the name but would hate it if all people will associate with it would be that horrible other word.

Other names that I am poorly trying to get my husband on board with are Piper, Romilly, Romola, Odette, Tatum, Phoenix, Petra and Odessa.

At this stage we will be spending the first 30 days with Baby Girl. My husband even jokingly suggested we just call her Girl.

Thanks so much!
L

Okay, L, congratulations for sending me a letter I have never received before..!

I have to admit that when I read this letter and got to the part about “I finally forced the reason out of him”, I thought I knew what it was, and I was wrong.

I thought for sure you were going to say that your partner was well-read or a Classics major or something, and objected to Ophelia because of the tragic end she comes to in Hamlet (which, btw, gave me a bit of pain to type instead of writing ‘A Scottish Play’ – do backstage superstitions apply on blogs? Please advise). There are a lot of people who acknowledge this name is beautiful, but the association is too dark and dramatic. Even if you’re not all up in the Shakespeare, books like Reviving Ophelia often lend themselves to the ‘doomed damsel’ narrative, so I could understand his hesitance on that front.

Since that’s not it, you can be all wordsmith on him and tell him that the suffix ‘philia’ means to love something – just like videophilia or hippophilia (inexplicably, the love of horses) or hybristophilia (attraction to someone who has committed a crime or outrage), or hilariously, ‘celebriphilia’, “An unusually intense or pathological desire to become romantically or sexually involved with a celebrity.” Ahem, Kathleen.

So, I was wrong – and he’s wrong inasmuch as Ophelia doesn’t have anything more to do with pedophilia than it does any other -philia. BUT. You can’t bully him into a name he hates, either, especially when it’s arguably one that’s polarizing to begin with.

My first thought is the sound-alike Felicia, but I don’t actually think that’s going to pass muster with him. So you could suggest Ramona, which I love, and which is so ready for a comeback. I know I suggest it all the time, but just as a reminder, Ramona’s older sister was ‘Beezus’ because “Beatrice” was rare and hard for baby Ramona to pronounce so… times are changing.

Another of my favourites that fits in this pocket is Daphne, or you could maybe sway him into something like Persephone, or Yvette or Xanthe, or something like Alicia – which is so out of phase it’s going to feel VERY fresh – or go with something like Octavia (yes, I know it means ‘eighth’, so what? Nobody’s having eight kids these days) or Cordelia or maybe Isadora.

I’m sorry about this nobody-wins answer, but the other way to look at it is, everyone does – especially your certain-to-be-well-named daughter. Let us know!