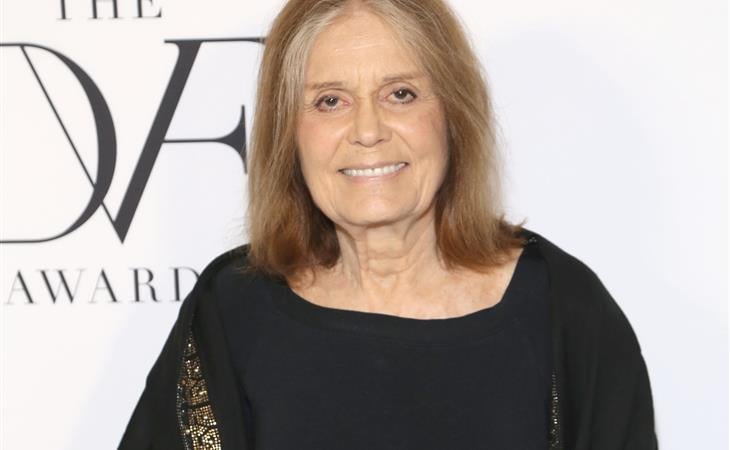 Duana Names: Wishing And Hoping and Thinking and Singing

Huge fan of your column and a total name nerd myself; for no good reason other than names are just fun. Anyway, as I vacuumed today I caught myself singing “Gloria” pretty loudly and wondered - what happened to this name? It’s not a “dead name” is it? And what are your thoughts on naming a child after a song? If you don’t hate it, what’s your favorite song name? We’ve got Layla, Roxanne, Amy, Gloria, what are the other good ones? What’s a good male song name? Now I’m picturing Charlene on Designing Women singing “Bill” or whatever that song is called. One last question - How does Gloria stack up against the Avas and Emmas of today?

Sorry - lots of questions! Again, love your column and thank you for all the work you put into it. You’re an elegant writer.

I realized that the awesome emails I get about names in general don’t always get as much play, so herewith, a great email that also points out one of the only ways to make vacuuming tolerable (I really hate it, you guys. Would I like it more if I had one of those cordless ones? Is that going to make me happy enough to justify spending that money on something so un-fun?): singing loudly.

But I’ve thought about your question a lot – Gloria is one of those names that is uncommon enough these days to make people pause. Nameberry tells me Maggie Gyllenhaal and Peter Sarsgaard chose it for their second daughter, but they’re not exactly trendsetters - and would shudder at the idea that they were – even though their first daughter’s name, Ramona, is one of my absolute favourites and might get a second life via Hustlers. But I digress…

Gloria was mega-huge in the 20s-40s – there were movie stars and children named for movie stars; if you read books set in that era (the Booky series comes to mind here) it seems like the popular girl was always called Gloria… you get why, it literally means Glory.

So in theory, people who are about to have children had grandparents or great-grandparents who might have been named Gloria, which usually primes the name to be seen as a great underused choice ready to be brought back, within the last 10 years or the next 10 – but then we get to you and the vacuum cleaner.<.p>

I wonder if the reason the name hasn’t come back as much is because inevitably, when names are discussed, people scan their brains to find associations, and that song you’re talking about, which was apparently originally Italian, but covered by Laura Brannigan in 1982:

I certainly hope you paused what you were doing and danced along there, it’s a banger. But because it was such a hit, and still gets played a lot, the name is still current – and by virtue of the fact that the song’s from 1982, feels old?

I can’t say for sure this is why the name is hovering around the 600 mark, popularity-wise, when Gracie and Georgia are huge by comparison, but I suspect it may be the case.

I don’t know if other songs with names in them have similar effects, mostly because I think they’re using names that are already in the common parlance? You asked about my favourite, and I don’t know if this qualifies, but Starship’s “Sara” is always the first one that comes to mind, even though I know it would be cooler to cite the Fleetwood Mac version.

In fact, most songs with names in them are great to belt – “Cecilia”, “Rhiannon” – great song, great name. “Jolene”, obviously, “Roxanne”, obviously:

Lord, how long can I go on? “Valerie” (another good name that should be coming back any time now). I should point out that there was a hot minute-and-a-half when I was 5 or 6 when I heard Kool & The Gang’s “Joanna” and thought they were singing ‘Duana’. Do I even have to tell you that they weren’t?

And then I was debating including Pearl Jam’s “Jeremy”, even though it’s kind of a dark song – and got indignant when I realized it hasn’t had an impact on the popularity of the name at all; nobody tells me they don’t want to choose it for their sons or they’re worried about the implication, so why does Damian get such a bad rap?

I could continue on this topic a long time – but you know where we’re going here: send me your favourite name songs! Tell me about the names you didn’t know about, or didn’t like, until you heard the song. I’m here for all of it, except possibly for your content that tells me how to like vacuuming. I don’t and you can’t make me. 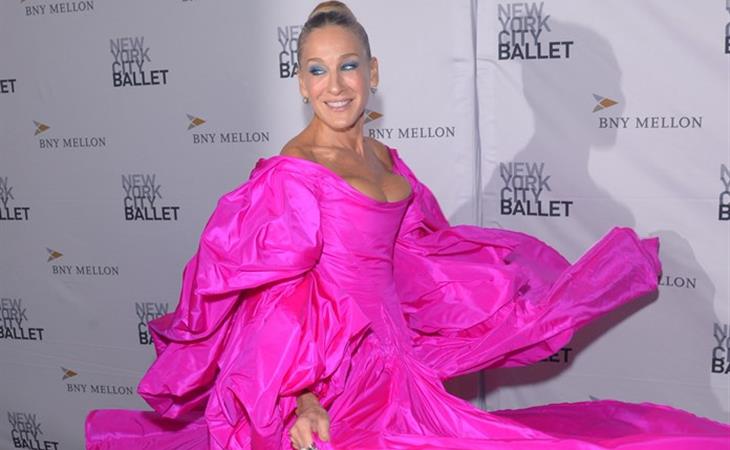