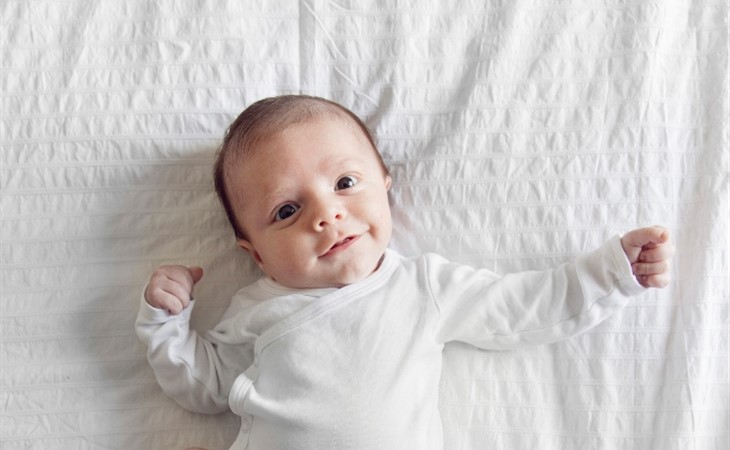 Duana Names: You Do You (or rather, her)

I'm due in the last week of August with my first, and I'm not quite sure what to do about girl names!

The baby's last name will be double-barrelled. We have one name for a boy - Daniel, after my grandfather. All systems are a go on that one -  we both love it, it works with the prospective surname and all sides of our respective families (mixed heritage here, mostly Indian) can pronounce it without trouble.

The trouble is the girl names. I've had girl names on a baby name list before, but those were with an ex and even though I still love the names, Drusilla, Daphne and Iolanthe are never going to work with the last name this potential baby girl is going to have. And since I'm not really into alliteration, it also means Susanna, Sasha and Sofia (I freely admit that one was because of Sofia Coppola - plus I like the way it looks with the F way more than with the PH), which otherwise fit the bill, are now ruled out.

Vania (I've seen Vanya as a boy's name but I love the way it looks with an I, but I don't know if people will actually not f-k up the pronunciation)

Leia (both my partner and I love this one and it fits every single one of our criteria re: pronounceability, flow, aesthetics and being slightly unusual but not an obviously wackadoodle made-up name  BUT will instantly out us as Star Wars nerds - which is fine, we can take it - but I worry about possible future playground bullying. Perhaps Padme would be less obvious and might fit with our background, but we despise the prequels. And our youngest cat is already named Jyn)

Malia (can't actually use this one because it's so distinctive that it would be obvious where it came from, and it would actually feel like stealing someone else's baby name even though that Malia is 18 now  - which would embarrass me way more than Star Wars ever could, but I still love it)

I haven't even thought about middle names, but with a two-part surname, we're likely going to skip it. But we'd really appreciate it if you'd be frank about what we do have, because right now the two of us don't actually know if we're just crazy and nitpicky and our possible baby girl is never going to get named, or we just fixated on names that we keep ruling out for one reason or another and need to get some perspective and possibly some new names to think about. Please help!


(Okay first of all, can I just crow? I receive baby name requests months in advance and hold them until it’s around the time the baby will be due. So LO – someone has been considering Drusilla long before Lainey made a dig about it the other day. HA!)

The more I read this letter the more I shook my head. Not because your name choices are bad or in any way misguided, but because you need to give yourselves a break. Like, a big one. You’re holding yourself to your own standards and everyone else’s.

Here’s the thing about names that really kills me: if we assume that everyone is choosing the name they absolutely love best of every name (given all the negotiations and problems that make this column run), then we all acknowledge that we can’t help but see everyone else’s choices as slightly inferior… right? Unless someone names their kid the same thing you did, which none of us want these days anyway… yes?

In short, you can only make yourself happy, because everyone else is making themselves happy. Who cares where they think you got the inspiration from?

Specifically – there are so many people who have faced the same Leia conundrum as you have. Because they love the name and the image of Leia, just as you do. But like—who cares if it’s a slightly ‘nerdy’ choice? First of all, Star Wars is super mainstream these days, as I am learning since it’s gripped my household, and second, it’s not that unusual. Really. There are kids named Leia, or Leah, or Layla, all the time. It definitely isn’t going to ‘out’ you, but even if it did, who do you think is going to be doing any teasing on the schoolyard? These kids know nothing of any stigma around Star Wars fans – Star Wars is the biggest deal going (can we talk about those Stormtrooper cameos?), and nobody’s going to make fun of your kid or tell her that Rey is the cooler name, or anything of the kind. We are a long, long way from the days when a different name was the ‘outlier’ – these days, for most parents, that’s the goal. In case I haven’t said it recently, kids will still tease – about all kinds of things – but names just aren’t one of them anymore.

Similarly, I think you are being way, wayyyy too strict with yourself where Malia is concerned. Sure, M. Obama is the most famous one, but the name is pretty well-known in Hawaii – enough that I knew two in my university class alone. I guess it’s true that people might think you were inspired by Malia Obama, but… so what? It’s  a beautiful name and nobody would think the same of Sasha, right? So why do you care?

I think Vania is gorgeous, I like Romola but I think people will often mishear it as ‘Ramona’, and I really like your taste and style! I’d encourage you to think about Anthea or Thalia or Verity or Felicity, or Cosima or Genevieve or Delphine – but mostly, I want you to let yourself off the hook, stop judging your own choices, and do what you really love.

…and let us know! 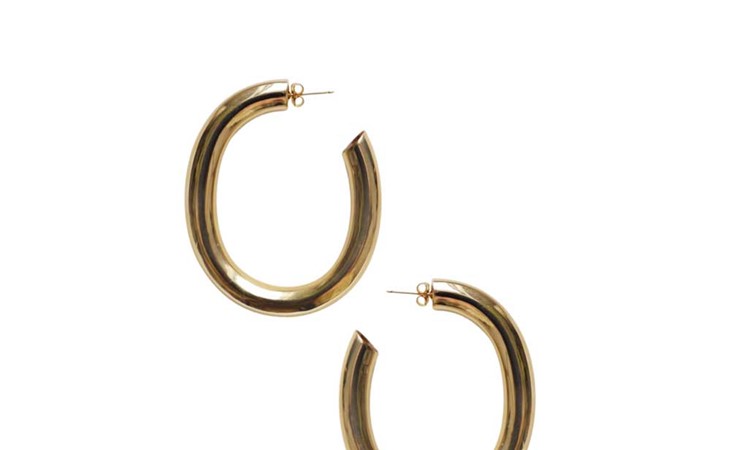 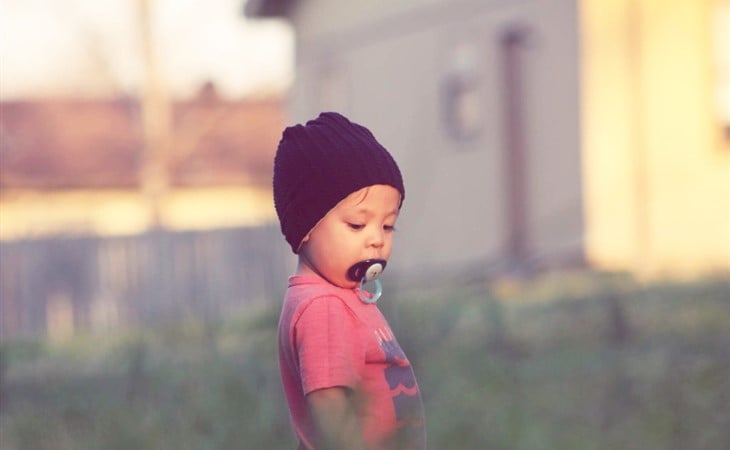