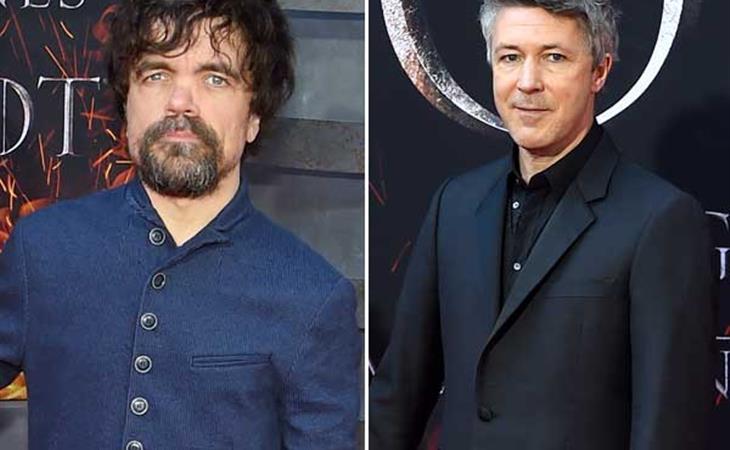 (For previous posts in our Best of Game of Thrones countdown, please visit the GoT main page here.)

“I’m sorry it has to be this way.”
“Why are you sorry? Because you’re an evil bastard with no heart? That’s what I liked about you in the first place.”

When it was time to choose our favourite Game of Thrones episodes to revisit, my criteria was very specific. I wanted an episode of zingers, which is absolutely the most underrated aspect of this show. Sure there are bloody murders – 3 by my count, though one is a mercy killing – and some nice steamy sex that I’d all but forgotten about for good measure – but as Lainey and I discussed on the podcast this week, this show grabbed my heart and attention because of what Lainey calls ‘the talky-talky’, the barbs, the jabs, the casually tossed-off punchlines that you know they had to practice not grinning at on delivery.

So that meant a Tyrion episode – arguably my favourite character, and this is an example of the best kind. Trapped in a cell, all he has are his wits, but let’s be honest, that’s all he’s ever had. So even though he’s been accused of killing King Joffrey at The Purple Wedding (another of my favourite episodes), and his fate is to be decided in a trial by combat where he’s sure to lose, because he has no champion, and Cersei has, well, this guy…

…it’s nowhere he hasn’t been before.

Tyrion’s always been the disliked, left-out sibling, even before his brother and sister started in with that delicious incest, so when Jaime castigates him for throwing away the ‘deal’ he negotiated for him, Tyrion’s like, “What deal? Dad always liked you best” but Jaime accurately points out that ‘best’ doesn’t mean he’s anything more than a pawn for Tywin… and this is why this show is great. Say what you want about #GirlSh-t or #BoySh-t, I will always be here for #SiblingSh-t. They have totally different fates and standings in life, entirely because of their father, but there’s nothing they can do about it. Sibling Sh-t!

So in his search for a champion, Tyrion is visited by the Ghosts of Past, Present, and Future. Jaime’s the past – he can’t be Tyrion’s champion on account of his bum hand which means he’s no longer the swordsman he once was – which is convenient, because as if he would actually go against Cersei and Tywin anyway. Tyrion knows this, and Jaime knows he knows, and that’s what has always made this show so good: the ‘Game of Thrones’ is exciting because everyone’s a legitimate player.

Bronn, Tyrion’s equally smart-mouthed buddy and champion fighter/drinker/womanizer, is the ghost of the Present. These two really are equally matched, but it’s always been a marriage of convenience, as evidenced by the discussion of Bronn’s forthcoming marriage to Lollys Stokeworth:

“Lollys Stokeworth…She’s dimwitted!”
“If I wanted wits, I’d marry you.”

Bronn can’t, and won’t, risk his engagement and frankly, his leveling-up in the Westeros world (“Gloves are doeskin – softer than a virgin’s thighs”) by battling on Tyrion’s behalf. He’s watching out for himself, which is not at all a bad way to play the Game.

Then there’s the Ghost of the Future – except neither of them knows how literally. Oberyn Martell comes in to see Tyrion, filling in some more background sibling sh-t; we’ve always known how much Cersei hated Tyrion, but Oberyn helps us see how far back it goes, and how strategic his thinking is. He’s always hated the Lannisters, but is fully willing to jump into “the enemy of my enemy is my friend” territory, which makes us love him… even if those beautiful brown eyes are not long for this world, or their current spherical shape.

There are other things I want from a perfect Game of Thrones episode, and this episode has them all. Mercifully little Jon Snow/marching, some incidental sex/nudity – Daenerys f-cking Dario is the one we all remember, but as I wrote in my original recap of this episode, Melisandre’s gravity-defying breasts in the scene where she manipulates Selyse Baratheon into bringing her daughter Shireen to the North (securing her death next season) belong in a museum – and, in a joy I didn’t remember, the return of HOT PIE!

I am entirely earnest when I say I hope some young actor out there is using the monologue about pie as an audition piece. He’s a gem.

But while Podrick both learns from Brienne in this episode, and teaches her a bit about discretion, and while Arya learns about the correct way to kill a man and teaches The Hound about basic sanitary wound care, Sansa Stark’s education has been lagging behind. She’s still making snow castles of her former home and getting into fights with her 8-year-old intended third husband, Robin Arryn. She’s a child.

Petyr Baelish is here to change all of that.

I love Baelish so much. I love that he speaks softly and wields his power almost exclusively with the women in King’s Landing (or by trading favours with Varys). I love that he knows his high-level deception and gameplay could kill him at any time, but sees no reason that should mean he takes less care with his clothes and grooming. And yes, I love his salt and pepper beard, I’m not going to lie.

Most of all, I love that while Baelish is completely and totally a professional liar, he’s also a human being who relishes being a snarky brat, and isn’t gonna suppress that very defining trait. Case in point? When he tries to seduce Sansa (who really should wake up, get with the program and make an alliance that would at least temporarily save her ass) and Lysa Arryn sees them, she immediately goes nuclear and has her niece suspended over the Moon Door by her neck. Baelish, of course, intervenes.

He organizes Sansa’s escape, he cradles his ‘sweet, silly wife’ in his arms, and whispers that he’s only ever loved one woman…

And then he pushes her out the Moon Door!!!

That’s why this show is the f*cking best! He could just have sent her to her death! He could just have pushed her out the door, knowing that she’d have time during her fall to process that he was the one who killed her. But no – he’s not just killing her body, he’s gonna make sure she’s heartbroken on the way down.

Those last few seconds of Lysa Arryn’s life leave her no choice but to focus on his betrayal, and that is the beauty and skill of Petyr Baelish. He may be a liar and a sneak and a cheat, but don’t ever say he doesn’t have integrity, you know?

Lies and smarts and connivery and manipulation. This is the episode that serves them all up and the one I can (and have) watched over and over again. There will be lots more satisfying deaths in the final six episodes, but I don’t know if we’ll ever match the satisfaction of the killer the way we did here. Chef’s kiss. 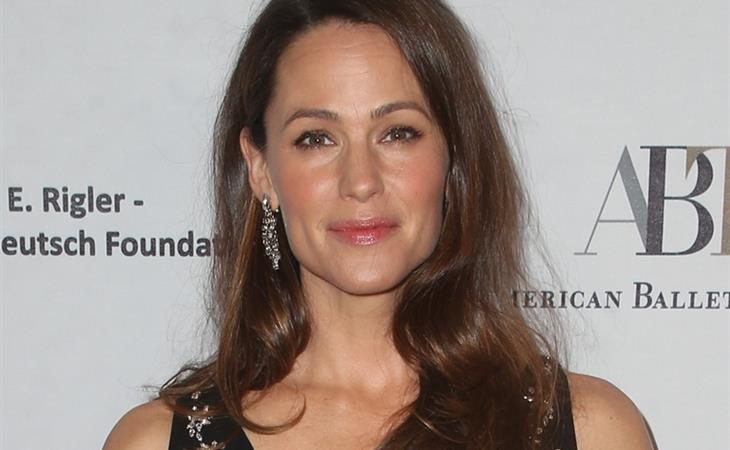 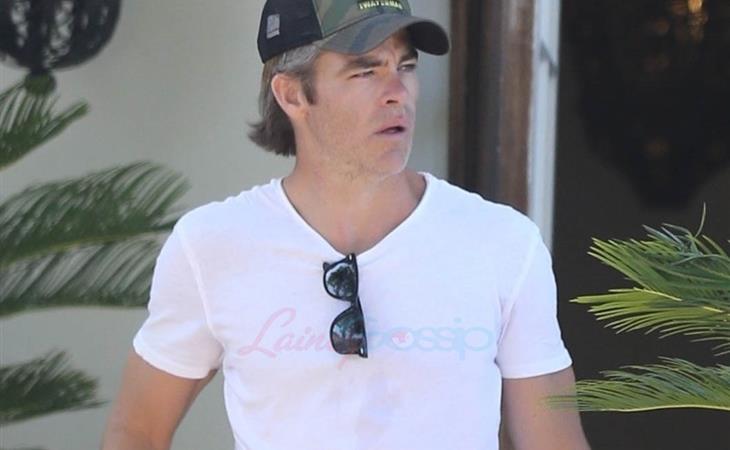 Chris Pine because I guess it’s a Chris Day