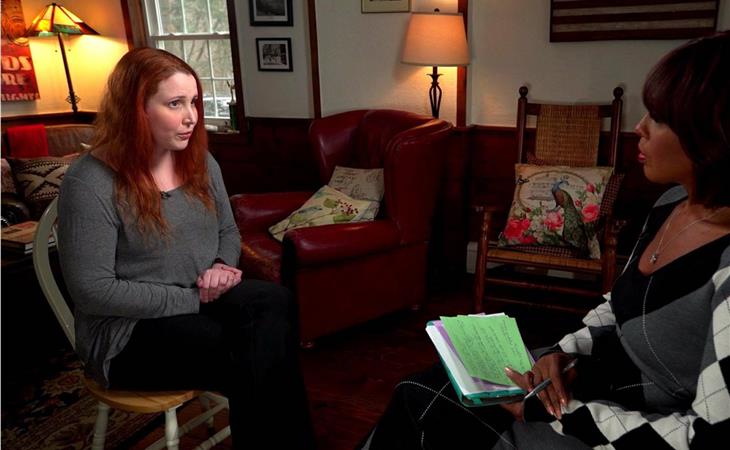 “I am credible and I am telling the truth.”

About what Woody Allen did to her – this is what Dylan Farrow says to Gayle King during her first TV interview that will air on CBS This Morning tomorrow. CBS announced the interview yesterday, a few hours after Alec Baldwin tweeted his support of Woody Allen:

Woody Allen was investigated forensically by two states (NY and CT) and no charges were filed. The renunciation of him and his work, no doubt, has some purpose. But it’s unfair and sad to me. I worked w WA 3 times and it was one of the privileges of my career.

Alec was likely reacting to the ongoing list of actors who’ve stepped up over the last week or so to express regret for working with Woody. And he’s defending Woody by referencing a version of events that Woody and his team have perpetuated over the years – a version that Dylan Farrow calls a series of “distortions” made possible by Woody’s profile and resources to spin the story in a way where key (but incomplete) points landed in his favour, points that Alec uses in his description of the situation. If you’ve done the reading though, you’d know that Alec’s tweet is a major simplification. So… has Alec done the reading? How many people have done the reading?

When Greta Gerwig and Rebecca Hall said last week that they would no longer work with Woody Allen going forward, they both mentioned that they had done the reading, specifically Dylan’s two pieces – in the NY Times in 2014 and most recently in the LA Times in December. In the LA Times piece, Dylan links to articles with even more reading that directly refutes the misinformation that’s been disseminated over the years to discredit her claims. If you do the reading, it’s a lot more than “Woody Allen was never charged”. If you do the reading, you know that in 1993 Connecticut state attorney, Frank Maco, announced that there was “probable cause” to prosecute Woody Allen but decided against it because he didn’t want to put Dylan through the ordeal. And Frank Maco wanted to make that clear. That’s a lot different than Alec saying “no charges were filed”. Also, the judge who presided over the child custody case between Mia Farrow and Woody Allen found Woody’s behaviour with Dylan to be “grossly inappropriate”. This was documented in the custody ruling that can be found online and it  is one of the references that Dylan links to in her op-ed in the LA Times. Dylan Farrow, for the last four years, has been consistently encouraging people to withhold assessment of her situation until they’ve done the reading. Instead of basing understanding of the case on tweets like Alec Baldwin’s.

If you haven’t already, then, do the reading. Follow all the links from that LA Times piece and read the custody ruling. So much of it is there in the reading.

And yes, this post about the reading was 100% brought to you by Tony Stark. 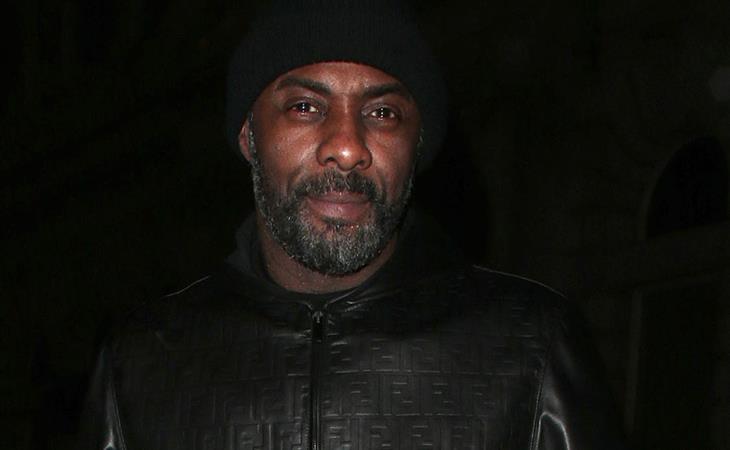