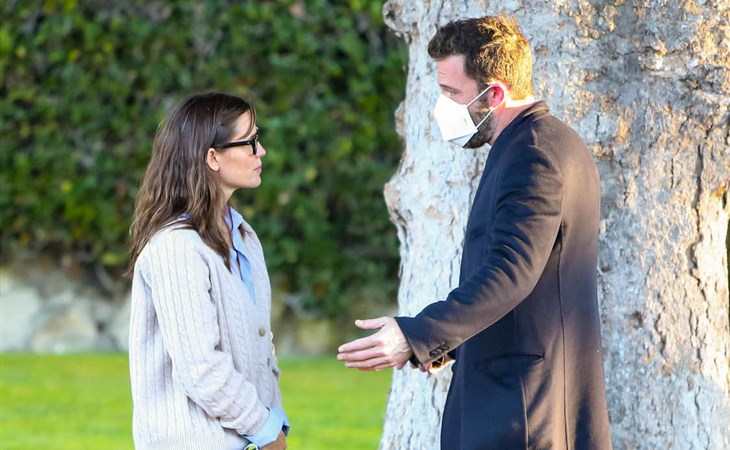 Can we talk about Ben Affleck’s interview with Howard Stern tomorrow? I’m still waiting for The Howard Stern Show to post some of the clips on their YouTube channel. Or find a transcript, and if I can’t do that by this afternoon, I’ll get a subscription so that I can listen to the conversation and understand how these quotes are coming out in the context of an entire discussion.

The quotes, as they’ve been presented everywhere, don’t read well and they’re also gold for entertainment media, of which I am a member, to shove into a headline: “Ben Affleck felt TRAPPED by his marriage!” Not a good look on him, obviously. And we will break down all the bad looks from this interview once we can appreciate it in its entirety, and in context. In service of good gossip and not Daily Mail gossip, in other words gossip that shaped and angled a certain way.

Here’s a good example – compare PEOPLE’s coverage of Ben’s most sensationalised quotes from the Howard Stern interview to Vanity Fair’s. PEOPLE lays it out like this – with the headline “Ben Affleck Says He’d Probably Still Be Drinking If He Stayed Married to Jennifer Garner”. And this is what’s reported in the article:

“During an appearance on the Howard Stern Show on Monday, Affleck, 49, got candid about his struggles with drinking while married to Jennifer Garner, with whom he shares three children: Violet, 16, Seraphina, 12, and Samuel, 9.

"I'd probably still be drinking. It's part of why I started drinking … because I was trapped," he Argo director admitted to Howard Stern of feeling unhappy in his marriage to Garner, 49. "I was like 'I can't leave 'cause of my kids, but I'm not happy, what do I do?' What I did was drink a bottle of scotch and fall asleep on the couch, which turned out not to be the solution."

But note, Vanity Fair’s coverage of the same interview doesn’t have the same tone. Their title is “We Did Our Best”: Ben Affleck Says His Marriage Went South for A Lot of the Normal Reasons”. And when referring to the same quote that PEOPLE cited, this is how Vanity Fair laid it out:

“[Ben Affleck] spoke frankly about marriage and addiction, casting his marriage to Jennifer Garner as a story with familiar contours. At the end of the day, their divorce was something quite pedestrian in his words.

“Everything you read [about the divorce] was bulls--t. The truth was we took our time, we made our decision. We grew apart,” he said, likely referring to tabloid rumors he had an affair with their nanny, which his camp has since denied. “We had a marriage that didn’t work. This happens. She’s somebody I love and respect, but to whom I shouldn’t be married any longer.” Good marriage turns bad, a tale as old as time. “Ultimately, we tried, we tried, we tried because we had kids, but both of us felt like we didn’t want this to be the model that our kids see of marriage,” he said. Stay together for the kids turns to break up for the kids, another tale as old as time.

“We did it amicably. We did our best. Did we have moments of tension? Did we have disagreements over custody? Was stuff difficult for us? Did we get angry? Yes, but fundamentally it was always underpinned with a respect,” he said, adding, “I knew she was a good mom. I always hoped she knew I was a good dad. I knew I was.”

Affleck also addressed addiction (he went to rehab in 2018, three years after they announced their decision to divorce). He said, “We probably would’ve ended up at each other’s throats. I probably still would’ve been drinking,” and “Part of why I started drinking was because I was trapped.”

PEOPLE’s version of it starts with Ben saying of that had he not gotten a divorce, “I probably still would’ve been drinking”. Vanity Fair, however, adds the sentence preceding it, “We probably would’ve ended up at each other’s throats”.

For the reader, it’s a difference in impression about the same interview, but tweaked depending on which outlet you’re reading, and it can shape the takeaway. Which is why I feel like it would be helpful to actually hear how it all came out. And this applies to a lot of stories we read, entertainment or otherwise. 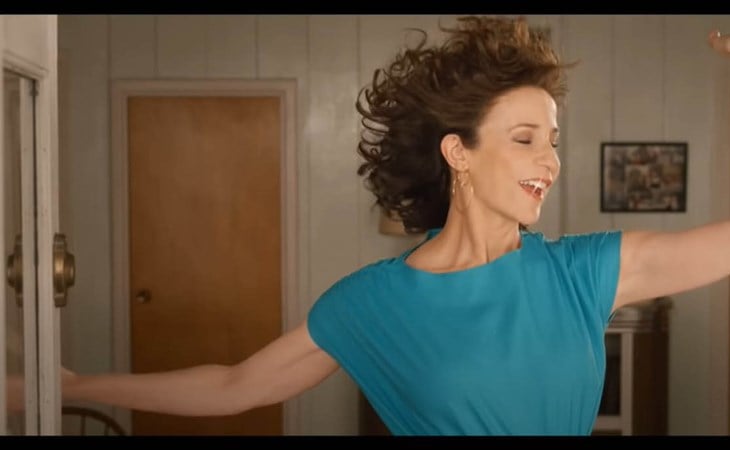 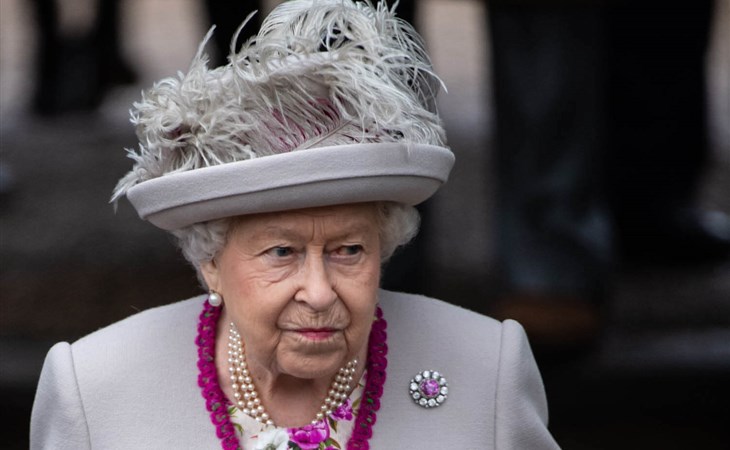