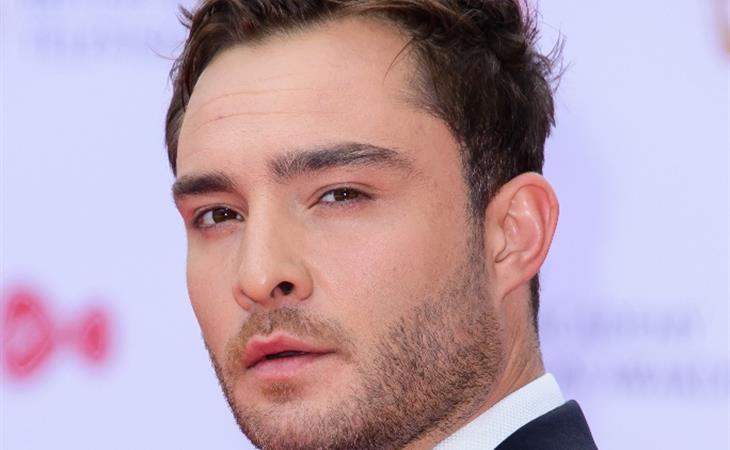 Kristina Cohen shared on Facebook earlier this week that three years ago, she was at Ed Westwick’s house and he allegedly raped her. When I posted about this yesterday, Ed had yet to respond. He eventually did. And this is what he said:

That tone. “This woman.” The disdain. Like I can picture his sneer while he was writing it. Not using a person’s name is a deliberate attempt to highlight their insignificance. That’s my takeaway about Ed’s attitude.

Not sure he’ll be able to keep it up though. Deadline reports that Kristina has filed a police report with the LAPD. And two people have backed up her claims – her sister, who knew about it shortly after it happened and Blaise Godbe Lipman, who recently accused his former agent, Tyler Grasham, of sexual assault when he was a teenager, resulting in Grasham’s dismissal from his agency. Blaise and Kristina grew up together and he says she came over to his place right after the incident with Ed Westwick and told him about it.

You’ll recall, Kristina was dating a producer at the time who brought her to Ed’s house in the first place. He knew what happened and he advised her to keep it to herself. Now that Kristina has brought this to the police, that person will likely be questioned too.

You think Ed will conveniently remember “this woman” now? 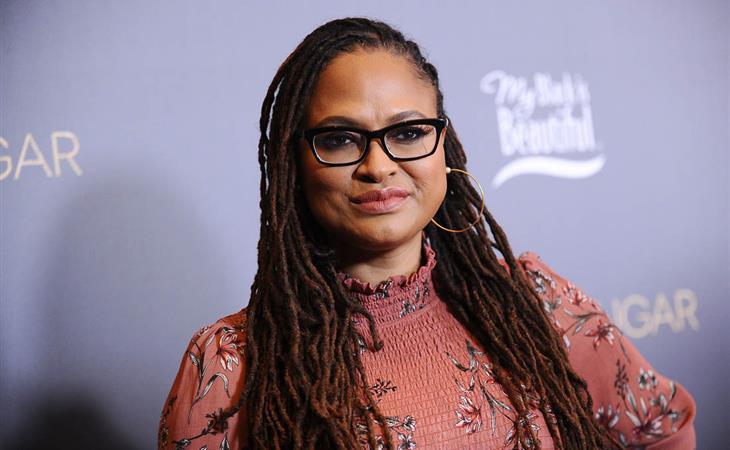